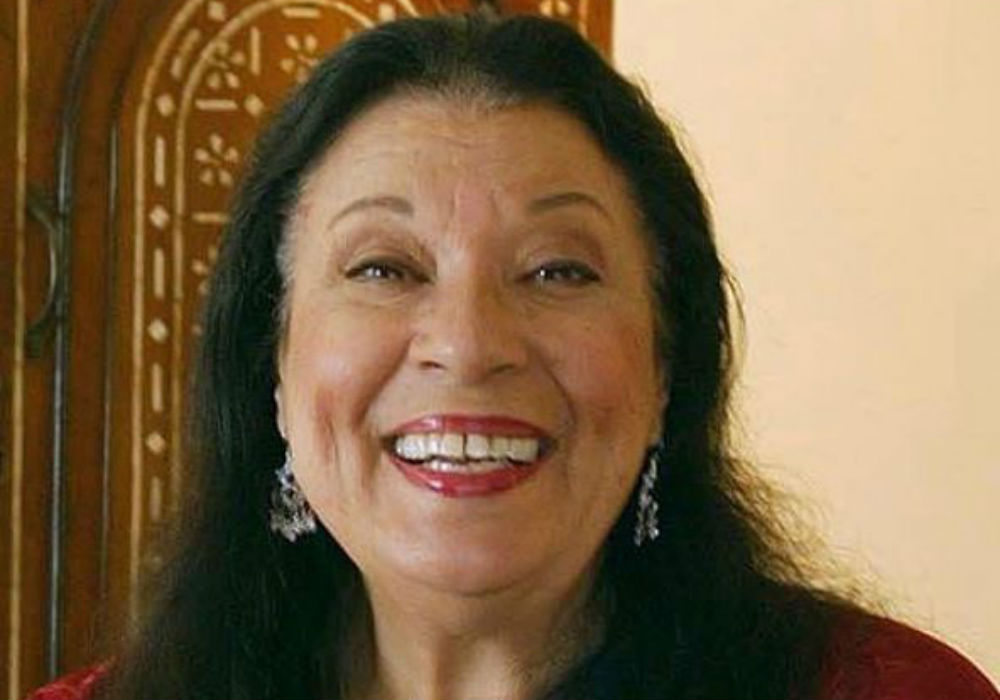 Will & Grace star Shelley Morrison – who played the beloved character of Rosario Salazar, Karen Walker’s maid from El Salvador – died of heart failure on Sunday at the age of 83. The actress passed away at Cedars-Sinai Medical Center in Los Angeles after a brief illness, says her publicist Lori DeWaal.

According to The Daily Mail, Morrison was originally supposed to be in just one episode of the original run of Will & Grace, which was from 1998 to 2006. But, her banter with co-star Megan Mullally (Karen Walker) made her so popular she ended up starring in 68 episodes over eight seasons. Morrison was even included when the cast won a Screen Actors Guild award for Best Ensemble in a Comedy Series.

Oh, Shelley… what a loss. Our dear Rosario has passed on. Shelley had a career that spanned decades, but she will always be our dear Rosie. She was a kind soul with a huge heart and always had a smile on her face. All my love to Walter and the entire family. #shelleymorrison 😢

In a statement and biography announcing her death, Morrison said that Rosario was one of her all-time favorite characters.

“She reminds me a lot of my own mother, who loved animals and children, but she would not suffer fools,” said Morrisson. “It is very significant to me that we were able to show an older, Hispanic woman who is bright and smart and can hold her own.”

As soon as the news broke of Morrison’s death, Mullally took to Twitter and told fans that her “heart is heavy.” And on Instagram, Mullally posted a pic of her good friend and wrote in the caption that Morrison was an integral and important part of her experience at Will & Grace. Mullally continued by saying Morrisson became a good friend who was loving, strong, supportive, and kind.

Such sad news. Our beloved Shelley Morrison passed away today. She was absolutely hilarious and had the biggest heart. She was a part of our Will and Grace family and will be greatly missed. My heart goes out to her entire family. ❤️

“I will miss you, Shelley,” wrote Mullally.” Thank you for the years of partnership and for your friendship and support. Te amo, mami.”

Sean Hayes (Jack McFarland) wrote on Instagram that Morrisson was “absolutely hilarious and had the biggest heart.” He added that his heart goes out to Morrisson’s husband, Walter, and her entire family.

Debra Messing (Grace Adler) posted a funny clip of the two of them from the NBC series, and wrote that despite her career that spanned decades, she would “always be our dear Rosie.” And, Eric McCormack (Will Truman) called Morrisson a “beautiful soul and a wonderful actor.”

Morrison is survived by her husband of 46 years, Walter Dominguez, and he said in a statement that his late wife’s greatest pride as an actress was playing “the indomitable Rosario” – a strong, loving yet feisty Latina character – in a series that furthered the cause of equality and fairness for LGBTQ people.

Shelley Morrison has passed. she was such an integral and important part of my experience at Will & Grace, and became a friend in the intervening years. she was loving, strong, supportive, and kind. she and her husband Walter Dominguez had a wonderful, loving, and inspiring 46-year marriage. he was always by her side. please put him and their children and grandchildren in your thoughts. i will miss you, Shelley. thank you for the years of partnership and for your friendship and support. te amo, mami.

While Morrisson didn’t return to the cast for the Will & Grace reboot, she did make a cameo appearance in a 2016 webisode with her co-stars to support Hillary Clinton’s run for President.

In addition to Will & Grace, Morrisson was also known for playing Sister Sixto in The Flying Nun with Sally Field from 1967 to 1970. She guest-starred on dozens of TV shows throughout her 50-year career, including Murder, She Wrote and L.A. Law. And, she also appeared in movies like Funny Girl with Barbra Streisand, Fools Rush In with Salma Hayek, and Troop Beverly Hills with Shelley Long.

Shelley Morrison was born Rachel Mitrani in the Bronx back in 1936 to Jewish parents from Spain and mostly spoke Spanish when she was growing up. Her poor English skills were a source of humor in The Flying Nun, as well as her first appearance in Will & Grace in the Season 1 finale. But, fans quickly discovered that her English was perfect. 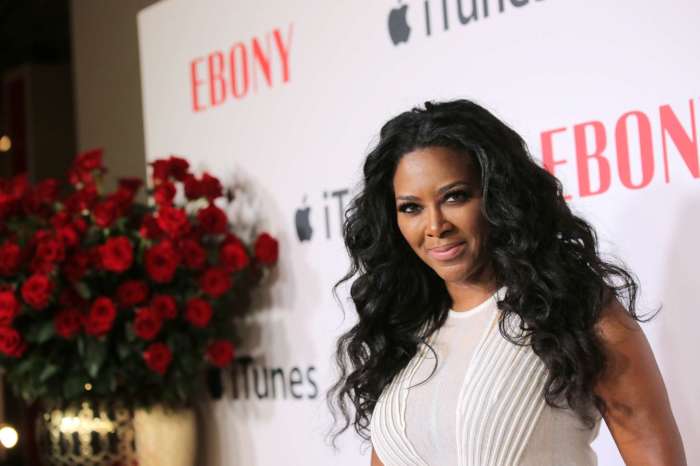 Kenya Moore Addressed The Shade From The Most Recent RHOA Episode