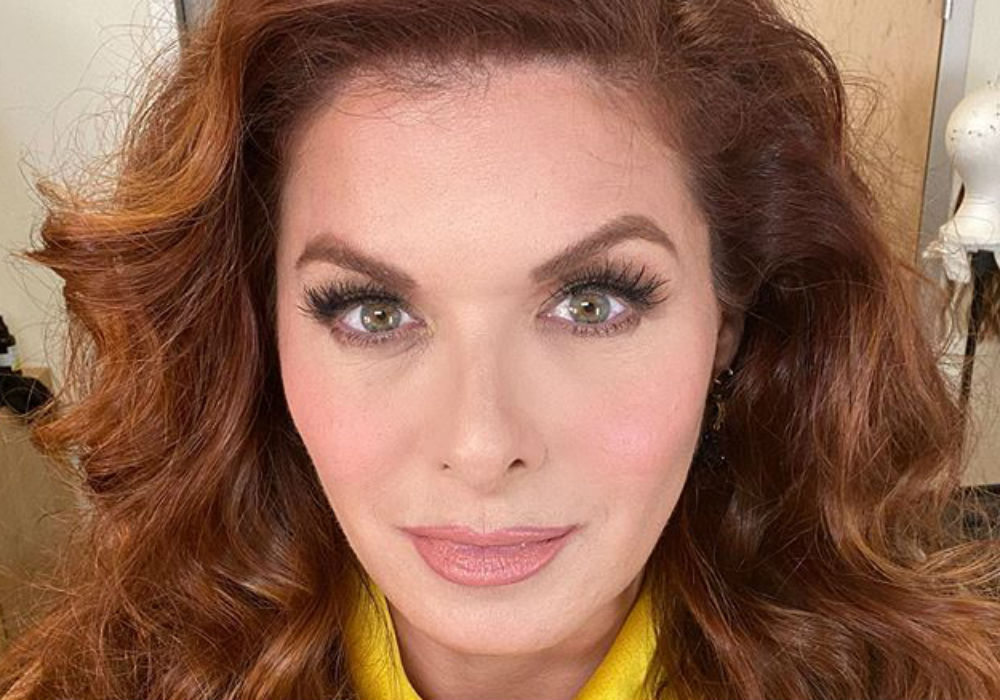 America’s Got Talent opted not to renew the contracts of judges Gabrielle Union and Julianne Hough after just one season, and rumor has it Union complained after guest judge Jay Leno made a racist joke while filming an AGT segment. Now, Union has received an outpouring of support from fellow celebrities, including long-time NBC sitcom star Debra Messing of Will & Grace.

Messing actually responded to a tweet from Grey’s Anatomy star Ellen Pompeo, who wrote: “’It’s unfortunate that @nbc the same network that protected disgusting men like Matt Lauer and punished women for speaking out or not putting up with it…has not changed their practices or culture. I support @itsgabrielleu commitment to speaking up to injustice. It takes courage.”

Thank you for this @EllenPompeo. This is disgusting behavior from a network that has been my professional home for decades. Yes, women become “difficult,” when their insistence on a respectful and professional working environment, is ignored. Addressing a hostile work https://t.co/gcI0nKLat0

Pompeo added that this is an important teaching moment, and she told “white girls” that she is talking to them. The actress said whether or not they truly understand racial injustice, it’s time to “take a stand with your sisters on the front lines.”

In response, Messing thanked Pompeo for her words, and then she called Union’s firing “disgusting behavior from a network that has been my professional home for decades.”

Messing continued by writing that women become “difficult” when they insist on a respectful and professional working environment, but are ignored. She explained that addressing a hostile work environment is inconvenient when there is a “huge money making machine” involved.

“It is cowardice, greed, and protection of the status quo revealed. Being ‘hands off’ is inexcusable and reflects a laissez faire attitude toward systemic racism and sexism,” wrote Messing.

According to The Daily Mail, NBC announced earlier this month that they wouldn’t be renewing Union and Hough’s contracts, and rumors immediately started to swirl that there was a “toxic environment” on the set of America’s Got Talent.

The #AGTFinale was a BLAST! Congratulations to @kodileerocks and all the talented contestants this season!

Not only did Union have a problem with Leno’s joke, but she also received numerous notes from producers about her appearance. Union’s husband Dwyane Wade wrote a passionate tweet in defense of his wife after she was fired, saying that many people told him over the past year that they started watching AGT because of Union.

Wade said that when he first found out his wife had been fired, he asked “why?” The NBA star said he is still waiting on a good answer to that question, but everyone knows his wife is an advocate for “our community and culture.”

Gabrielle Union has also tweeted since her termination, writing: “So many tears, so much gratitude. THANK YOU! Just when you feel lost, adrift, alone … you got me up off the ground. Humbled and thankful, forever.” 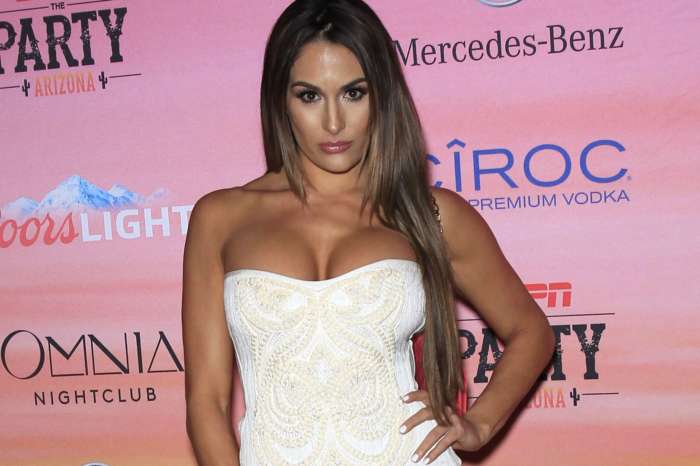 As a black women I want to thank the many other non black women who actually, respectfully take the time out to acknowledge our struggles. Sadly our white counterparts have and will always receive so many more career opportunities than us unless we degrade ourselves in immoral fashions..With that said what happens to positive role models for women and young girls of all nationalities? As a hug fan of Gabrielle, I want to end this by saying Sister God has something bigger and better for you. And as a black women who works a regular 9-5 I get it, and have struggled to become a part of the music industry for years. However, being removed from toxic situations was the best for my dignity. As well as it is yours sister because they’ve lost a real one… much love To Gabrielle Union and the women who stand up for her… Many blessings.

Why does America keep putting up with Simon Cowell? He is clearly an abusive and toxic human who pills the strings of NBC executives.