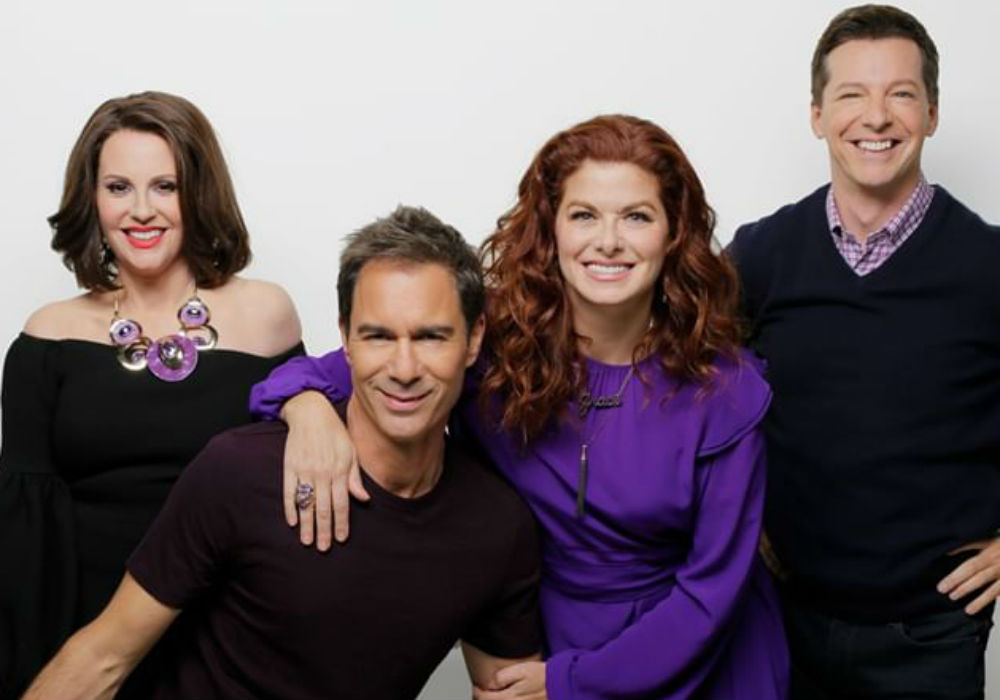 The third and final season of the Will & Grace revival just premiered. But, it looks like an ongoing feud between stars Debra Messing (Grace Adler) and Megan Mullally (Karen Walker) has led to a major disruption in the final season’s production.

According to TVLine, Mullally recently took a temporary leave of absence from filming the final season of Will & Grace, and she will not appear in two of the final 18 episodes. The reason behind her absence isn’t clear, but insiders say it’s because she’s having some major issues with Messing.

well if this doesn’t just scream christmas, i don’t know what does🕺🏽happy holidays from the gang at #willandgrace 🤠 new episodes begin january 31 at 9:30/8:30c there’re gonna be some doozies 😉 @nbcwillandgrace

Earlier this year, fans took notice when Mullally and Messing unfollowed each other on Instagram, and the pair have rarely been photographed together for any Will & Grace promotion pics. Messing also posted a Will & Grace pic sans Mullally. Then, Mullally also stopped following her on-screen bestie Sean Hayes (Jack McFarland).

Last month, Erick McCormack (Will Truman) tried to squash the feud rumors when he told Us Weekly that “people worried about that entirely too much,” and he added that “the four of us get along like a house on fire, we always have.”

Since the reports surfaced that Mullally took a two-episode break, neither she nor Messing have commented on the feud rumors. The two episodes without Karen Walker are scheduled to air later in this season, and Mullally is reportedly back on set and filming the final episodes.

McCormack claims the show is coming to an end because they want to make sure they go out on top, not because of any on-set tension.

EPISODE #308 ! Almost half way done with the season. So much laughing and fun in this episode. #happy #seanhayes #ericmccormack

“The show’s ending because we want to make sure that it ends up properly, that we go out on top, that it never gets sort of lost in the shuffle,” said McCormack. “We’re going to go out, I think those 18 episodes airing in a row, NBC’s doing it all at once, which I used to love that. So it’s going to go big. It’s going to go out in a way that I’m really going to be proud of.” 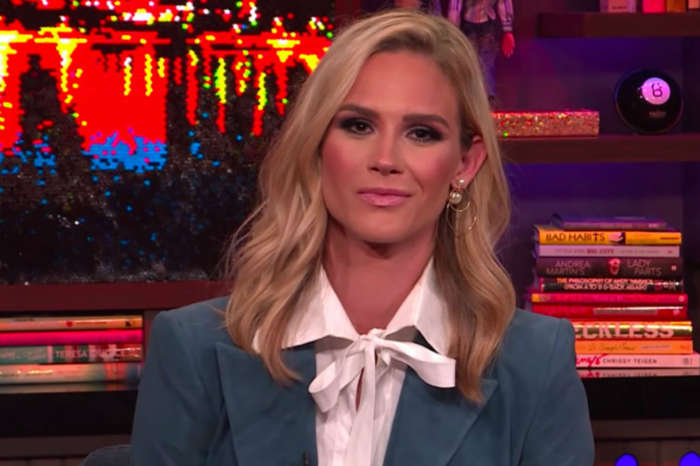