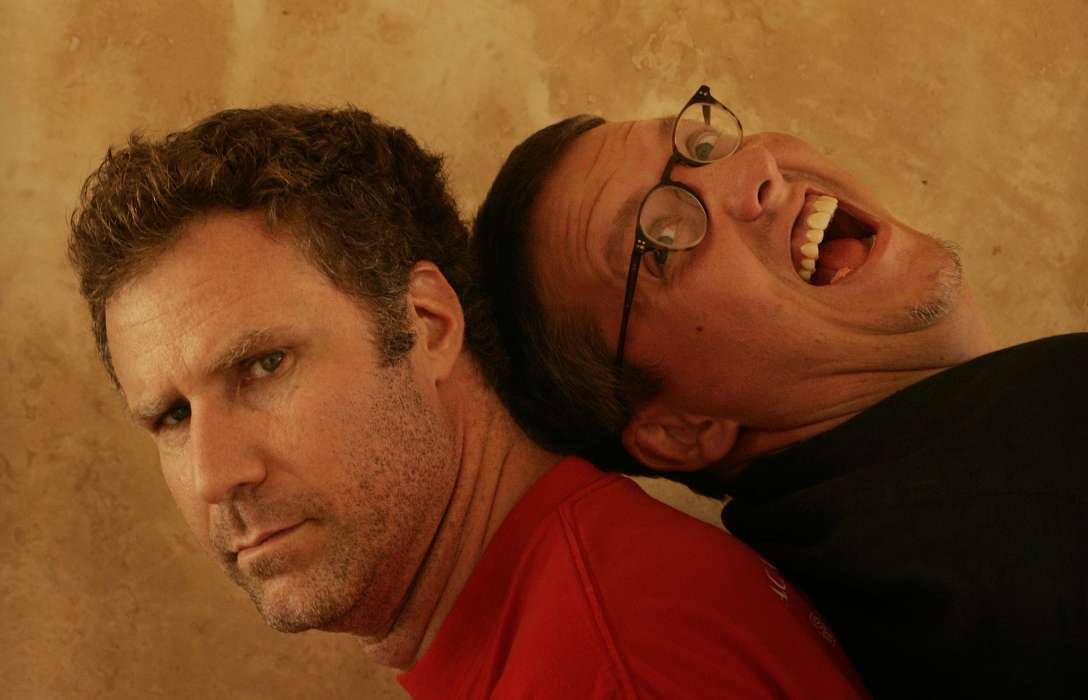 According to a report from The Hollywood Reporter, the pair of producers who brought us hit comedies like Anchorman, Talladega Nights, and Step Brothers, are severing professional ties claims a report from MovieWeb.com. For years, Will and Adam worked together in collaboration with Gary Sanchez Productions.

Ferrell and McKay said in a joint statement that their time could’ve have been more “satisfying for the two of us at Sanchez Productions.” Despite their temporarily severed ties, Adam and Will say they’re still close friends.

Will and Adam have a large number of projects they worked on as collaborators of Sanchez Productions. Right now, they have a movie in pre-production starring Jennifer Lopez called Hustlers.

Some of the other new productions include the Netflix comedy, Eurovision, which Will and McKay will produce. Ferrell will star in it as well.

SHAKE AND BAKE! @TalladegaSuperS is just ONE. WEEK. AWAY! #NASCAR #NASCARonNBC #Talladega #TalladegaNights

At the moment, it isn’t clear as to why the production company split up. And it’s unclear how the remaining parties will move forward. For the last few years, Adam has begun working on political movies like The Big Short, which earned him the Oscar for Best Adapted Screenplay.

He also wrote for Vice, starring Christian Bale as the former vice president, Dick Cheney. However, Will, on the other hand, has stuck to what he has had the most success in, comedy, such as Homes and Watson, a comedy flick.

This morning, McKay took to his Twitter account to thank everyone who they have worked with over the last thirteen years. As it was noted above, some of the most iconic Will Ferrell movies were handled by Gary Sanchez Productions, including Anchorman which has gone on to cult classic status.

McKay was also the director of the film, and it was produced by Judd Apatow, Will, and Adam. The screenplay, however, was written by just Will and Adam. Step Brothers, as well, is considered a comedy classic, inspiring an entire generation to repeat the movie’s hilarious one-liners and jokes. 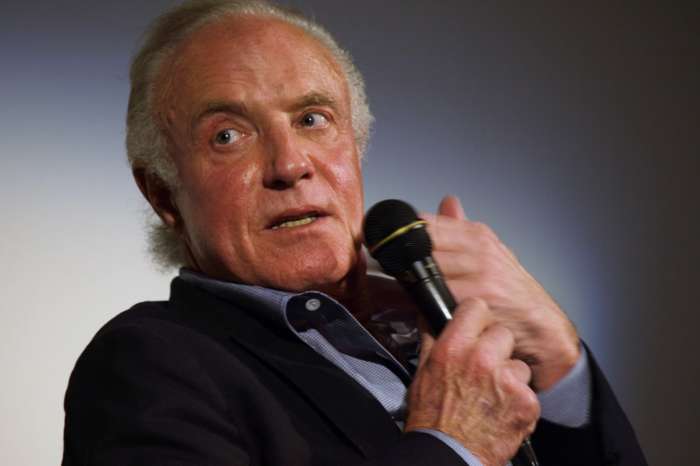 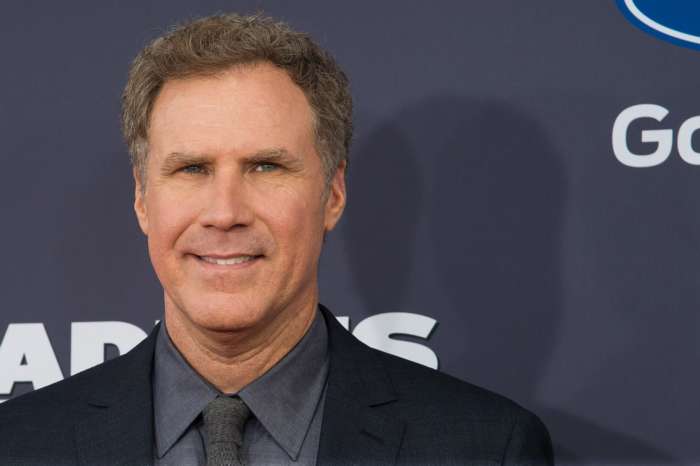 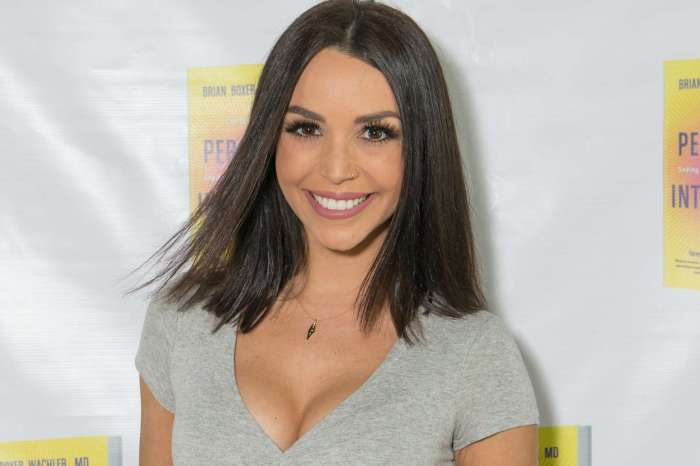