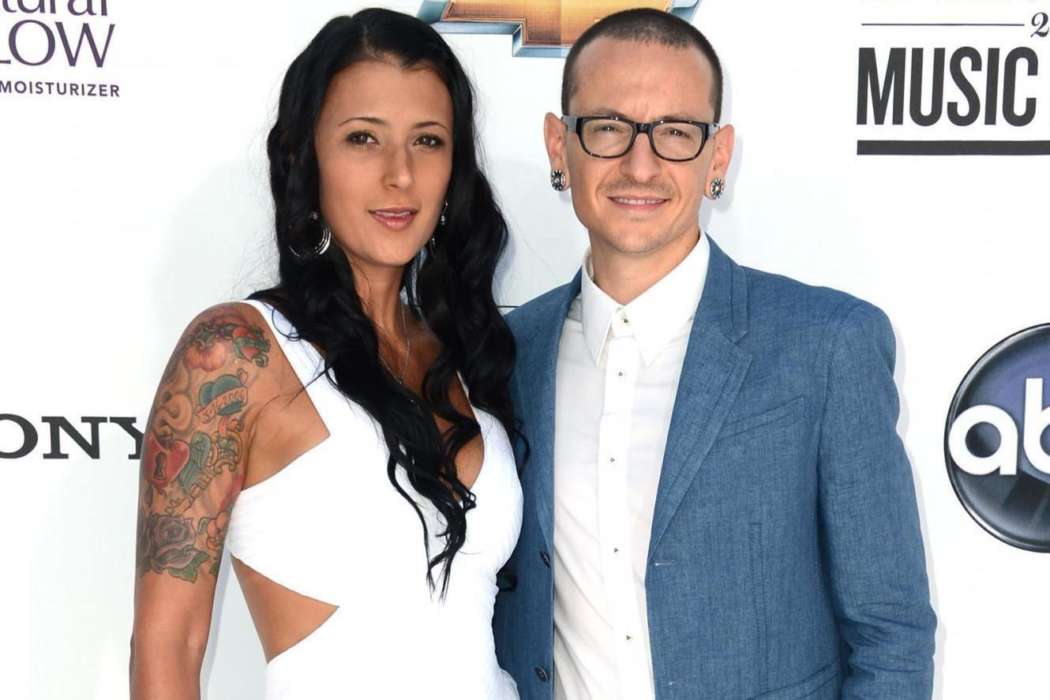 Reported first by Us Magazine, Chester Bennington’s widow, Talinda, recently revealed that she got engaged two years after her husband died from suicide. Writing on her Instagram on Friday, the 6th of September, Talinda wrote that she was “overjoyed” to reveal the news of her engagement.

“I am here to tell you that you can find love after a tragedy,” Talinda wrote, the widowed spouse of the frontman for Linkin Park, who tragically took his own life back in 2017. Talinda wrote that her family, friends, and the rest of the Linkin Park “brothers” welcome him with “open arms.”

Talinda went on to share some words of wisdom for those who have suffered a similar loss, stating that people can continue despite tragedy and pain. As it was previously reported, Chester passed away in July 2017 at the age of 41 from suicide by hanging.

Talinda and Chester first got married back in December 2005, and she spoke about what her life was like after he passed. In a statement to Us Magazine, Talinda said that she lost her soulmate and her children lost their “hero.”

According to Talinda, she and Chester had a “fairy-tale life,” however, it subsequently turned into a “Shakespearean tragedy.” Chester and Talinda three children together, Tyler, 13, and Lilly and Lila who are 7-year-old twins.

Chester was also the father of three other kids from past relationships. 2017 was a particularly difficult year for not only Talinda but also for rock fans, following the death of both Chester Bennington as well as the frontman for Soundgarden.

Chris Cornell, the legendary vocalist who is considered by many as one of the greatest singers of all time, died in May of 2017 from hanging as well. His death was two months before Chesters.

Coincidentally, Chester sang a song at Cornell’s funeral, only to take his life two months later on Cornell’s birthday. Cornell’s grunge counterparts, including Layne Staley, Kurt Cobain, and Andy Wood, who were considered as pioneers of the genre, all passed away as well.

Linkin Park Commemorates Chester Bennington One Year After His Death 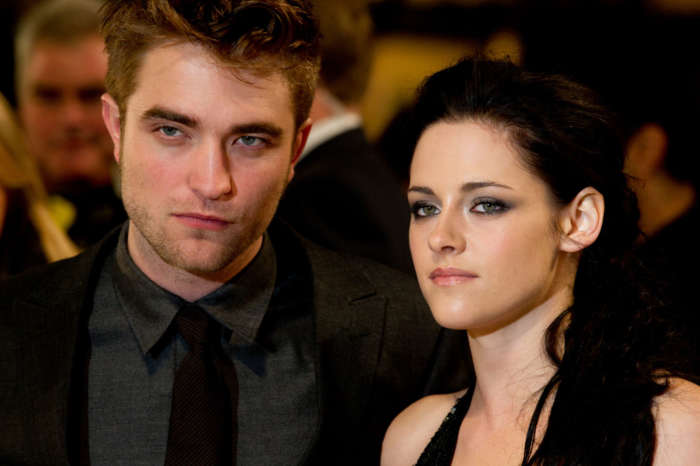 Kristen Stewart Raves Over Robert Pattinson's Batman Gig - He's The 'Only Guy' Perfect For The Role!