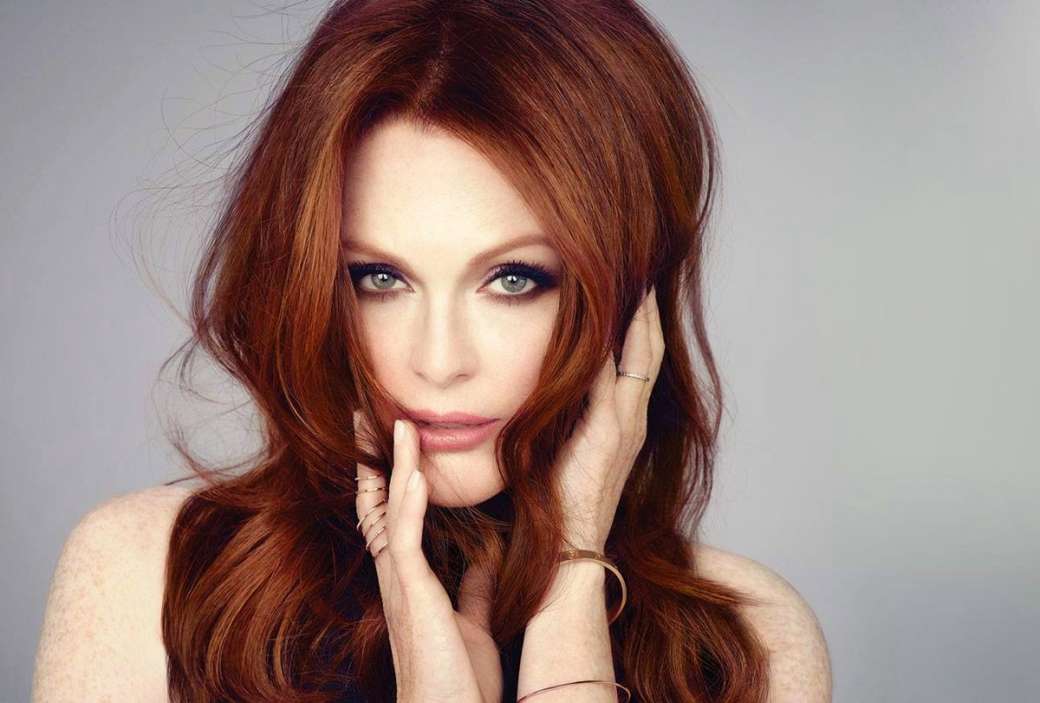 Recently, Julianne Moore sat down with the host of Watch What Happens Live and revealed she actually was fired from her role on Can You Ever Forgive Me? – rather than choosing to exit at her own volition. She inevitably was replaced by Melissa McCarthy, who went on to earn an Oscar nomination for the character.

Julianne actually caused quite the stir when she revealed she was fired from the production rather than quitting. Previously, the star said, “I didn’t leave that movie. Nicole fired me,” and everyone in the audience was shocked to hear it.

Nicole Holofcener actually adapted the memoirs of the literary forger, Lee Israel, in the film that went on to earn several nominations during the 2018-2019 season. Moore was supposed to play Isreal in the movie but left just a few days before the cameras finally started to roll in July 2015.

According to Moore, she believes she was fired due to creative differences, specifically that her idea of the character was quite different from what Nicole actually wanted. No one has figured out just what those peculiarities were, however.

Although, the Rambling Reporter claims to have learned from sources that there were several differences on which they couldn’t agree. For one, Moore, 58, wanted to wear a fake nose for the part, considering Israel, who passed away five years ago at the age of 75, had a bigger nose than her.

Holofcener, however, believed the nose would’ve been kind of distracting. Either way, Julianne stated the film has since become somewhat of a pain point for her. She hasn’t even watched it yet.

While her firing from the movie was tragic for Julianne, everyone in the audience laughed when she said it was the first time she had been fired since working as a young girl.

It goes to show that everyone has difficulties at times. Julianne earned several nominations and awards throughout her career. Some of her most iconic include Magnolia, directed by Paul Thomas Anderson.

Read more about Julianne Moore can you ever forgive me?
Advertisement 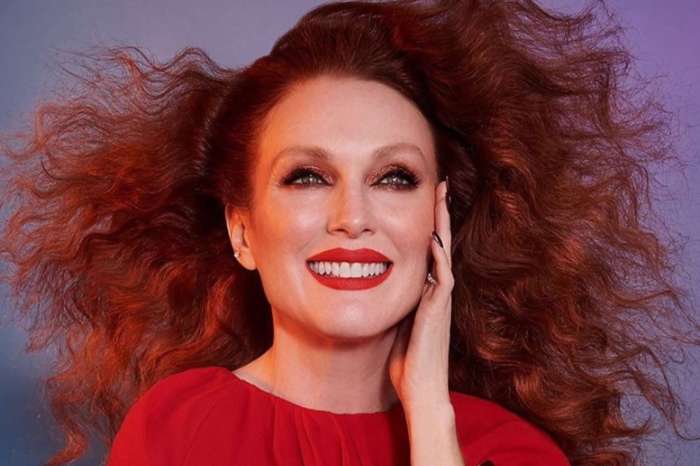 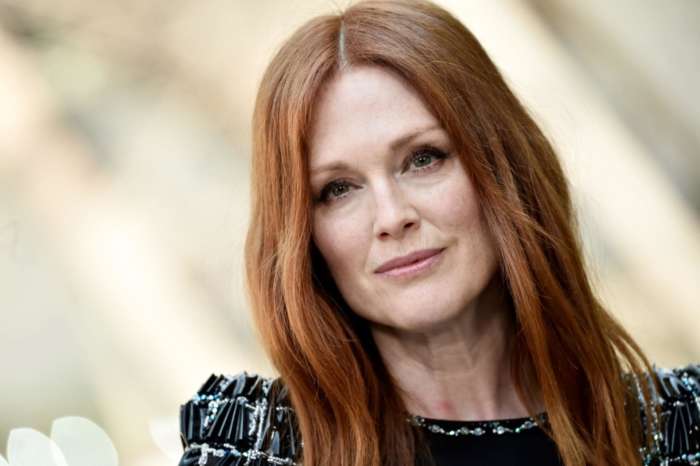 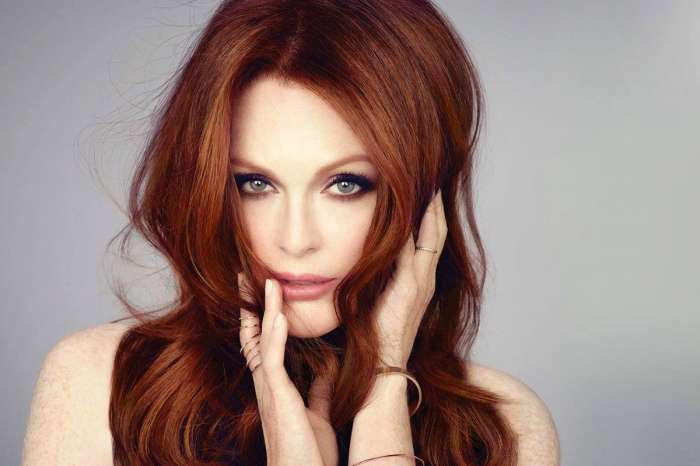 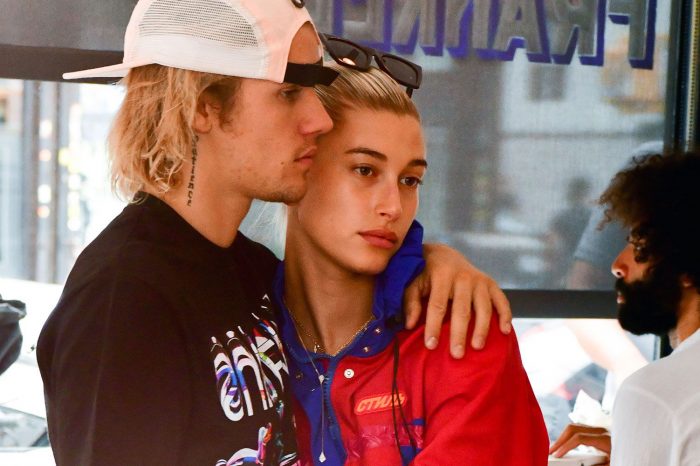