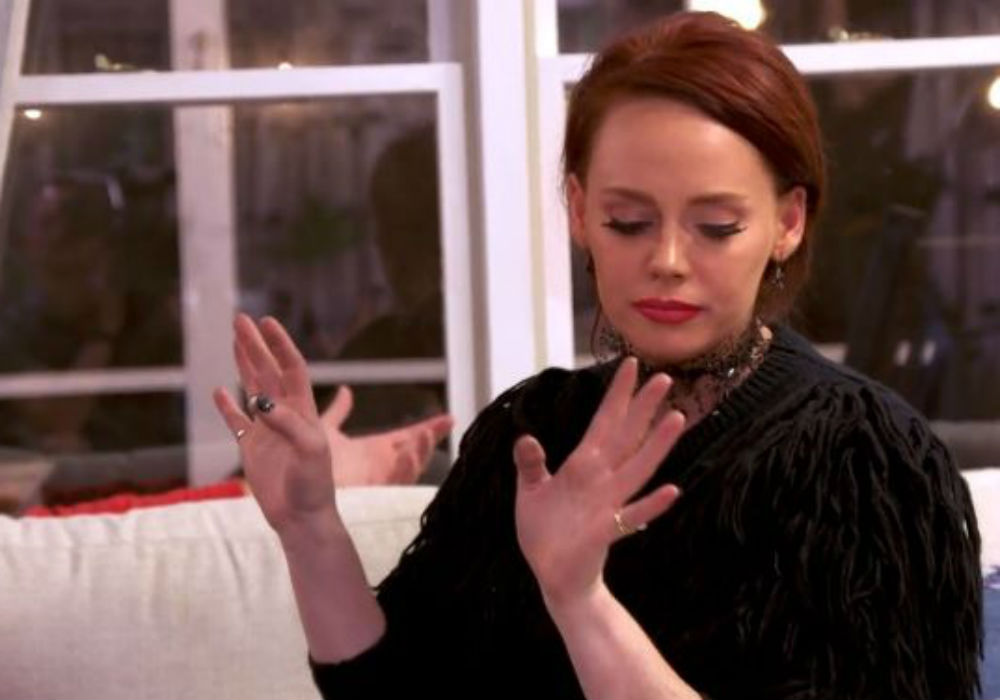 The stress from her custody battle is causing some serious problems for Southern Charm star Kathryn Dennis. After Bravo cameras caught her breakdown over her ex’s legal issues and featured it on a recent episode, Shep Rose says that Dennis had another breakdown in front of him off camera, and he was very worried.

Dennis is fighting her ex, Thomas Ravenel, over custody of their two children – Kensington, 5, and St. Julien, 3. Currently, they have 50/50 custody, but Dennis is now asking for primary custody after police arrested Ravenel for assault last fall. Over the past few months, their battle has gotten extremely nasty.

Rose didn’t reveal a lot of details about what caused Dennis’ breakdown, but he explained that he is extremely protective of her. And, since she isn’t the type that reaches out to people for help, Rose decided to take her to breakfast to see if he could get her to talk.

“I think I put her at ease ’cause I turn everything into a joke and she likes to laugh, so I might not be the best shoulder to cry on, but I’m like Patch Adams or someone, you know?” said Rose, adding “Laughter is the best medicine, you know?”

While she continues to struggle with the drama from a past relationship, Dennis does have a new man in her life – former America’s Got Talent contestant Hunter Price. And, even though Southern Charm fans haven’t seen him yet, Rose says they will definitely approve when he does eventually appear on the show.

Rose says that Price is “super nice” and an “Aw, shucks sort of guy.” Dennis met Price on New Year’s Eve, and she says they hit it off immediately. It was their shared peculiar sense of humor that really caught Dennis’ attention, and she recently said: “I am going to marry this guy.”

One thing Rose isn’t a fan of is Dennis’ recent Rolls Royce purchase. He called it “absurd,” and explained that “rich screams, wealth whispers.” Shep Rose says you can go broke quickly when you are trying to look rich, and he has told Kathryn Dennis that she needs to be more accountable. 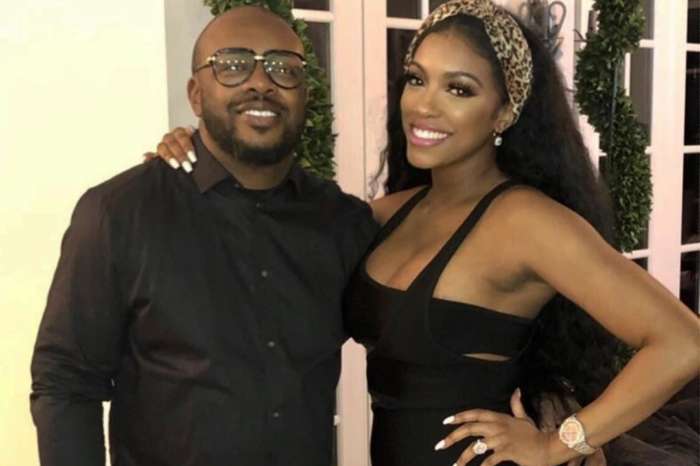 Porsha Williams And Dennis McKinley Are Over 3 Months After Welcoming Baby PJ!