Why did William Shatner decline to appear on The Big Bang Theory?

William Shatner is famous for playing the part of Captain James T. Kirk in the initial Star Trek series, as well as in the film franchise that got back together the entire cast, but on the big screen. Despite the fact that he has indeed appeared on other TV shows and movies over the years in cameo situations, he didn’t want to appear in The Big Bang Theory. This has raised many questions both among his fans and the show’s fans.

But what is the true reason? Well, it seems that he declined appearing here because of the fact that he disliked the way in which the series was penned in the beginning. In an interview he gave recently for Digital Spy, he said that indeed he had discussed this matter with the creators several times, but what bothered him was the fact that “they wanted him to play himself obliquely”.

As such, we can draw the conclusion that the producers wanted him to appear in a certain way which was not convenient for the actor. Or perhaps the approach they wanted to have over his character did not represent the reality. However, some say that William Shatner is simply being himself, meaning difficult to work with, as George Takei also told the public that this was the reason for which they argued for years in a row. 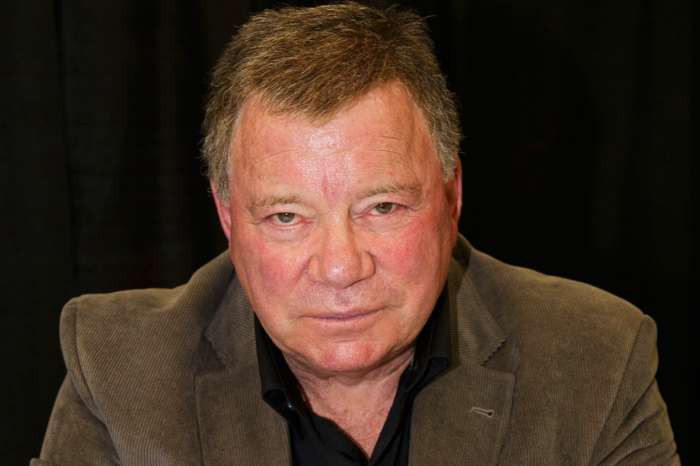 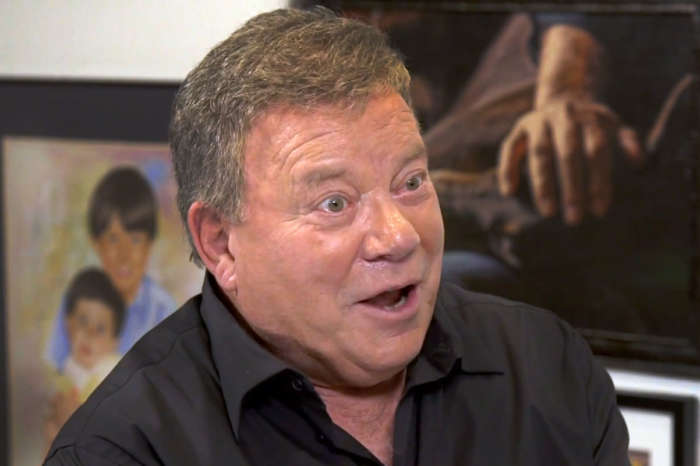