Why David McCallum Is Leaving NCIS After 16 Seasons 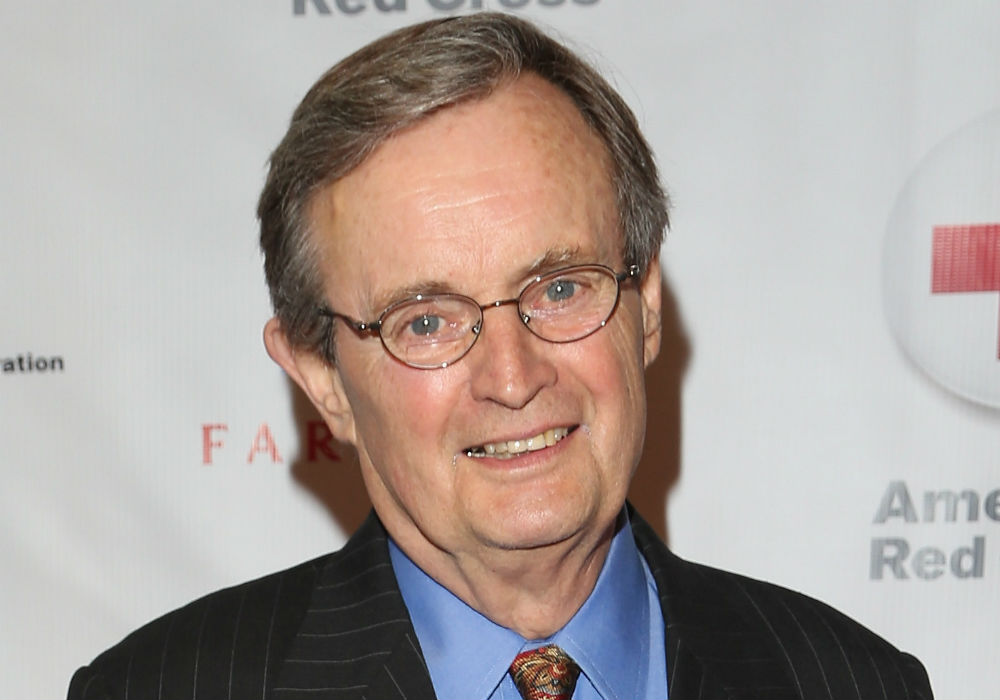 When a show is on the air for sixteen seasons, it is inevitable that beloved characters will exit the show, even if it is one of the most popular shows in America. NCIS is still in the top five when it comes to ratings, with more than 16 million viewers each week. But, even this top CBS drama can’t avoid losing characters. Ziva David (Cote de Pablo) left after Season 11, and last year, Abby Sciuto (Pauley Perrette) made her exit after fifteen seasons on the show. This season, David McCallum’s character – medical examiner Donald “Ducky” Mallard – has hinted that he is heading for retirement, but does that mean that the actor is leaving the show for good?

In a recent episode, Ducky said that his “future will no longer include NCIS,” and it was time for Jimmy (Brian Dietzen) to take over his job at the Naval Criminal Investigative Service. But, this wasn’t a huge surprise since McCallum has had a limited role since Season 15.

The 85-year-old even tweeted about why he was cutting back his time in front of the cameras.

“I am delighted to say that I have reached an agreement with CBS for Dr. Donald Mallard to stay with NCIS for Season 16,” he captioned a photo of his cat last year. “Once again it will be a limited schedule. That arrangement will allow me to spend time with Katherine, our children, six grandsons and Nickie, pictured below!”

But fans aren’t ready to say goodbye for good, and CBS agrees. Ducky’s retirement as medical examiner doesn’t mean he won’t be popping up at NCIS every once in a while because in the episode “Silent Service” it was announced that he will be the new NCIS historian.

Vance (Rocky Carroll) explained that the CIA and FBI have historians, and now so does NCIS.

According to Distractify, Ducky’s new role will allow him to come and go as he pleases while he ensures “that the collective knowledge of those institutions live on for future generations.”

Tonight is Ducky’s retirement from #NCIS. What will we do without his stories?

There have also been rumors that Mark Harmon could be leaving NCIS since he recently signed on as executive producer of the new show Prey. However, as the fifth-highest paid actor on television, Harmon says he doesn’t take the success of NCIS for granted because he has been on too many shows that haven’t done well.

Mark Harmon says that there is a lot to love about starring on the number one show in the world. 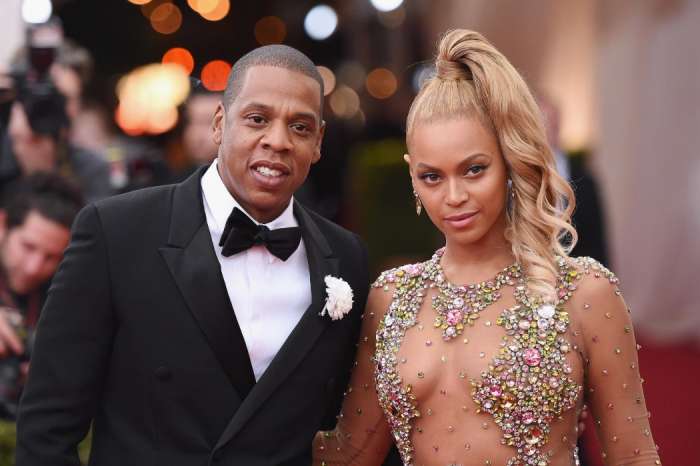 Tasha K Is Not Afraid Of Beyonce, Jay-Z, Or The Beyhive

I love NCIS and the characters, I’ve been watching for 16 season’s and even though you’ve made changes I record and watch just to make sure I don’t miss an episode. I know the actor’s are tired, but I’m going to be seventy soon. Come on guys give a sister a break.😊