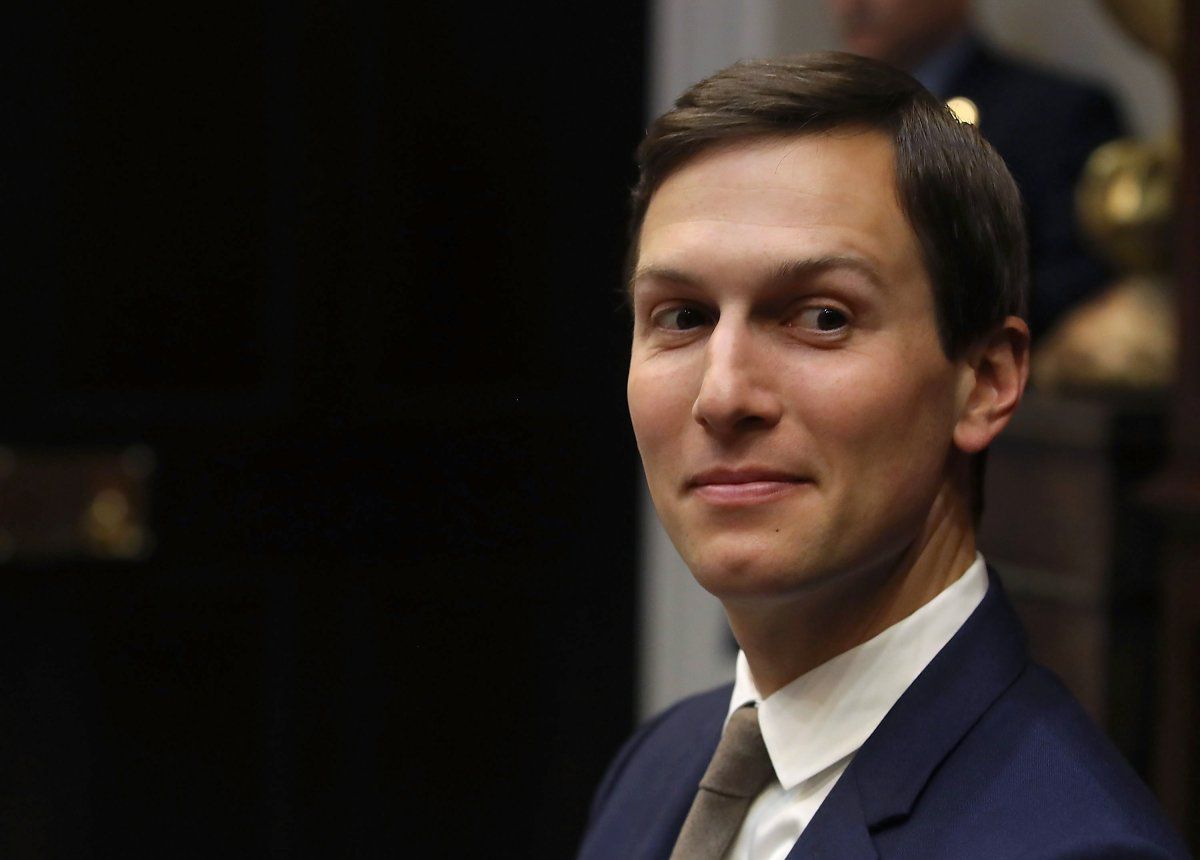 During The View, Whoopi Goldberg dragged Jared Kushner, holding nothing back! That’s right! The actress and talk show host could not help but slam Trump’s SIL’s empty words when it comes to his claims that he’s been helping the Black community in America, by using rather descriptive imagery.

More precisely, Whoopi hilariously compared those words coming out of Kushner’s mouth to a ‘fart in a dust storm.’

Ryan Seacrest Takes A Tumble On His Live Show – See Him Fall Backwards Along With His Chair! »

Whoopi Goldberg did not hesitate to condemn the POTUS’ son in law and advisor on the latest episode of The View in response to the man’s derogatory words on Black America and success.

This comes after Kushner got in some hot water over his appearance on Fox News’ Tucker Carlson Tonight.

While a guest on that show he argued that ‘One thing we’ve seen in a lot of the Black community, which is mostly Democrat, is that President Trump’s policies are the policies that can help people break out of the problems that they’re complaining about. But he can’t want them to be successful more than they want to be successful.’

KUSHNER ON BLACK AMERICANS’ SUCCESS: The co-hosts and @bariweiss weigh in on presidential adviser Jared Kushner saying Pres. Trump wants to help Black Americans, but they have to “want to be successful” for his policies to work. https://t.co/xXtKPeOzsq pic.twitter.com/W1HCqSOJbp

What he was suggesting was that his father-in-law is actually trying his hardest to help Black Americans but they just don’t want it hard enough!

As you can imagine, many on social media and on TV had a lot to say about that argument and so did Goldberg, who has another, much better solution.

‘You want to understand what’s going on in the Black community, ask the white folks that are marching with all these Black Lives Matter kids, ’cause they’re saying, ‘We get it, why don’t you?’ When you talk about what you’re going to do for the Black community, don’t tell me you’re going to pass this law or that law, because you had an opportunity to do that. What I want you to do is I want you to address the issues. When you do this, this is like a fart in a dust storm. It’s gone,’ she argued, in part. 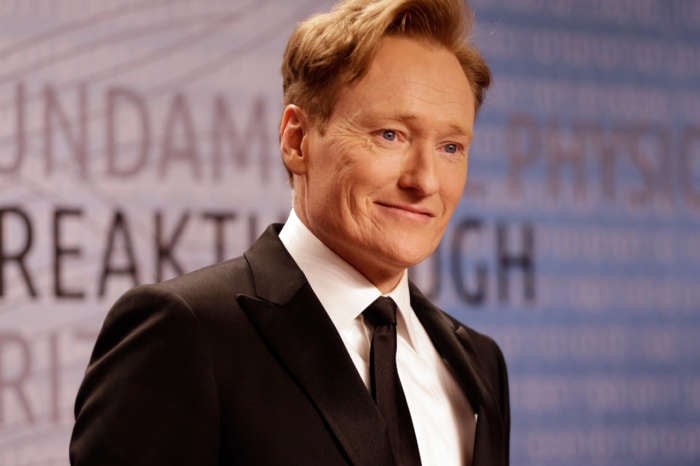