Who from the Kardashians will come to Blac Chyna and Rob K’s wedding?

Currently, Blac Chyna and Rob Kardashian are on a publicity tour and it seems that they are willing to give away some info about their relationship. Blac Chyna gave Ryan Seacrest an interview recently and declared that she and Rob will surely have some of his sisters in their wedding. Yes, “some of them!

Besides promoting their new reality show broadcast on E!, called Blac & Chyna, the couple revealed other interesting things about their life. The model, who is currently pregnant, said that they already picked a date and that they wouldn’t want to have the wedding while she is still pregnant. Moreover, they explained that they want to do the things one step at a time.

First they want to take care of the baby, to make sure everything is okay, and then see what will happen with the wedding. She added that of course, for both of them the baby is much more important than any wedding. Rob approved her and said that his priority is to have a healthy baby, the rest is less important.

Rob also discussed about who his groomsmen are going to be. He said he is not sure who he will choose because there are no guys in his family or friends, since they keep disappearing, except for Kanye. He also talked about what attracted him to Chyna. Apparently one of the points was the fact that he is trying to lose weight and he felt very welcomed in her home, according to his declarations.

There’s also another interesting issue with this complicated family: he is now dating Tyga’s ex and his half-sister Kyle is currently seeing Tyga. However, he said that he has a good relationship with both of them, since they are very open about anything. He also added that there are no beefs in the family and that everybody is anxious to participate in the wedding. 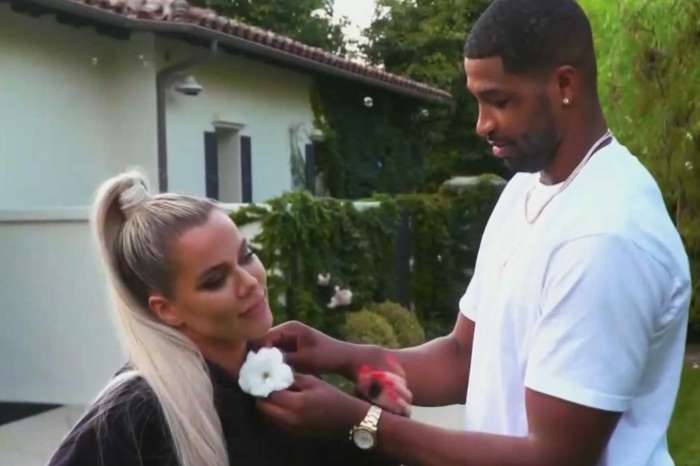 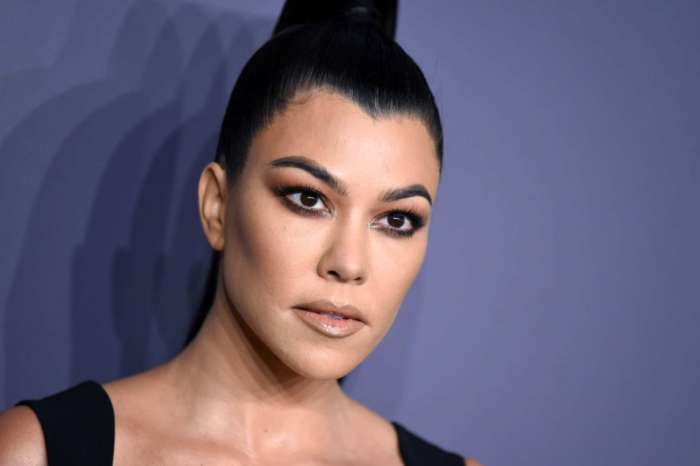 Another successful artist in the Cyrus family!