A lot of drama, conflict, and questions have been swirling since President Donald Trump has taken office because of alleged ‘phone tapping,’ hacking of emails, and other methods used by the Department of Defense to spy on or “sabotage” political competition.

This week, White House Secretary Sean Spicer apparently made an inaccurate public announcement that popular Fox News reporter James Rosen had “multiple phones” and other forms of communications “tapped” by the government.

While this raised a lot of red flags and concerns in the media, it turns out that, per Rosen, these were false accusations. In fact, controversial former Attorney General Eric Holder apparently reported Rosen as a criminal co-conspirator internally during his time in office.

According to sources, this occurred because Rosen had received, like many media officials, “potentially compromising data and classified information.” However, Both government officials and Department of Defense contractors have since verified that “multiple emails and phone records” were seized during the Obama administration merely on this basis, not because they were “tapped.”

It is speculated that “right-wing” enthusiasts have attempted to use these reports to cause further political tension and controversy among both government officials and the public – especially in light of the recent C.I.A. “Zero Day” classified documents leak.

Many people within the media community are wondering why Fox News declined to comment. So, is there something more going on here than meets the naked eye?

Surprisingly, even the White House seemed reluctant to confirm the facts, as White House Deputy Press Secretary Sarah Sanders at best admitted to knowing of “multiple reports,” yet, with little explanation to provide to news outlets and the public. 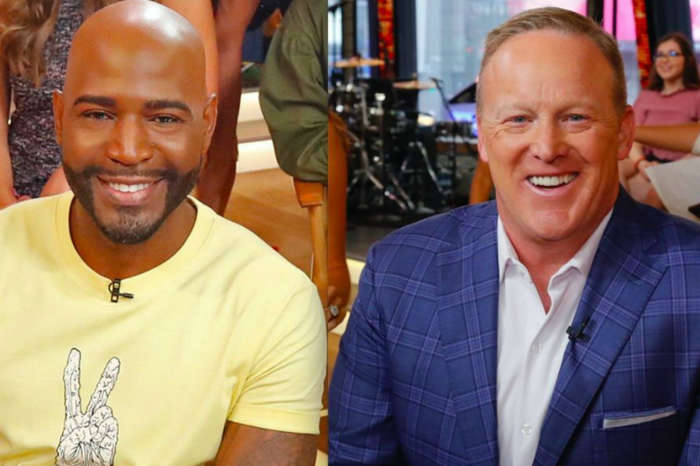 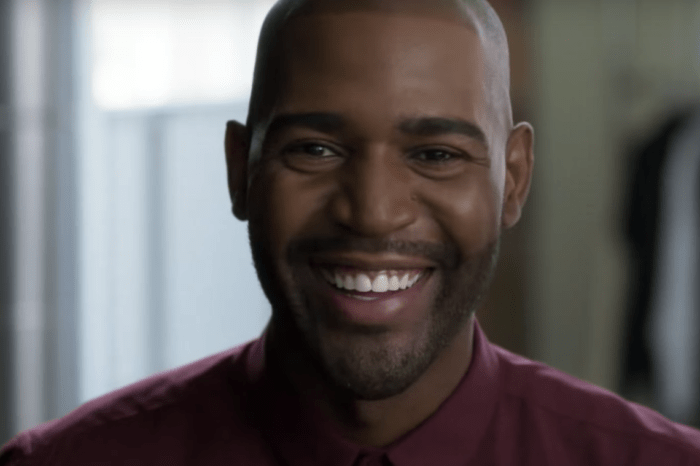 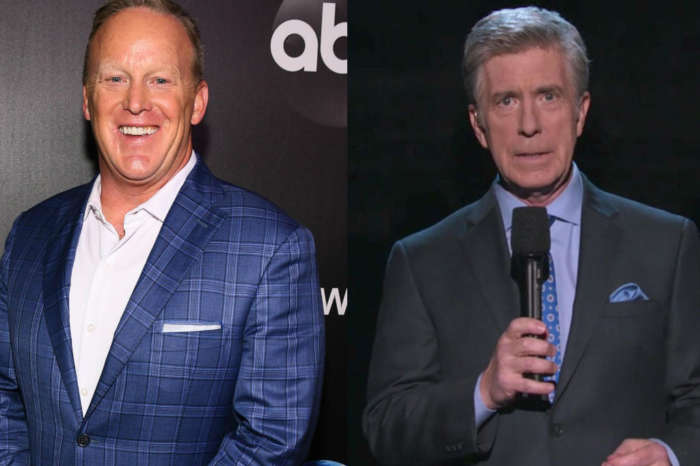