Which ‘Vanderpump Rules’ Star Cheated On Her Boyfriend With Lala Kent? 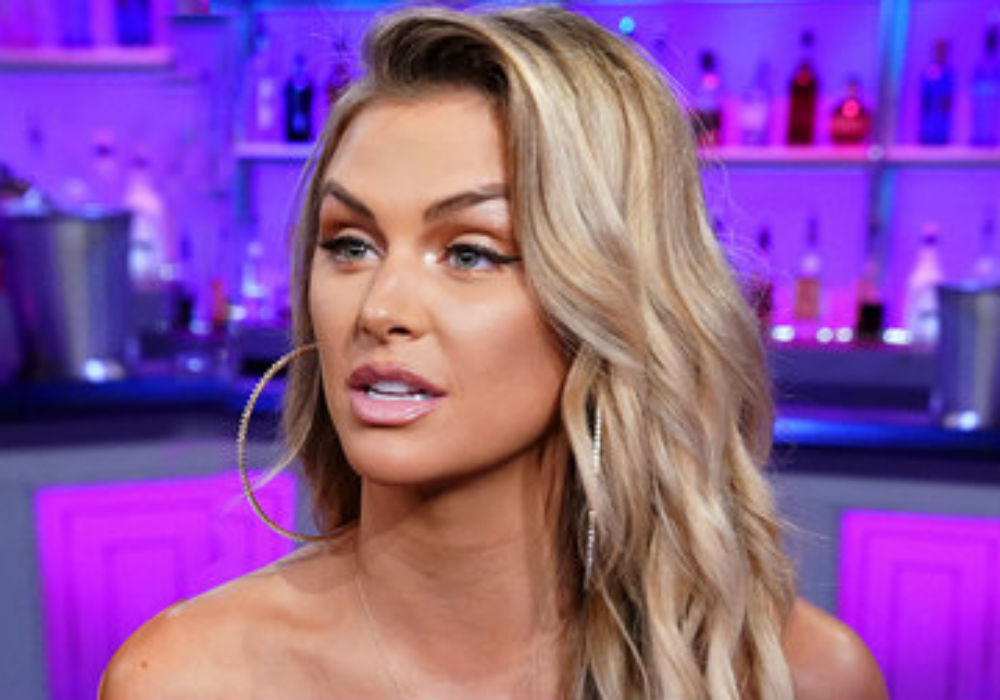 Lala Kent is getting ready to tie the knot with Hollywood producer Randall Emmett, but before her engagement, the Vanderpump Rules star had at least one tryst with a female co-star. In a new interview, Kent confirmed that she hooked up with an unnamed female cast member sometime between the fourth and sixth seasons of the show.

A source also claims that Kent had a boyfriend at the time of the fling, though it is not clear if he ever found out about it.

According to Daily Mail, the Vanderpump Rules star opened up about her dating life during an appearance on Just The Sip with host Justin Sylvester.

Sylvester questioned Kent about the rumors, and while she did not name any names, she confirmed that the drama will play out this season. Kent also revealed that she prefers men, and that she has hooked up with women, but only after a night of drinking. She then admitted that she probably won’t ever do it again.

“I like Randall and that part of my life but Lala had fun back in the day, before she was locked down it was like, ‘let’s live it up,'” she shared.

The girl Kent hooked up with was also apparently dating a boy at the time. Needless to say, a source says that the mystery girl’s boyfriend was not happy about what happened.

The insider also revealed that the drama will create tension amongst the cast of Vanderpump Rules this season.

Although Kent says that the fling happened before she and Emmett were serious, the two did take a break earlier this year — though it wasn’t because of Kent’s fling.

I just care about the VPR cast's self-conception! https://t.co/20YXoUvNwN

Lala Kent told Emmett that she needed a break after her father passed away. In a teaser trailer for Season 7, the reality star revealed that she had a hard time getting over her father’s death and needed some time to figure things out. 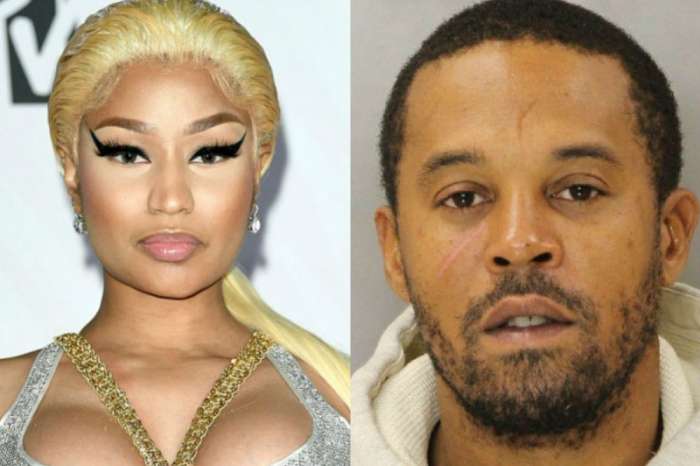