Where’s Rachel Lindsay From The Bachelorette? She Didn’t Even Make The Flight!

Apparently, Rachel Lindsay bailed on her own engagement party. On Friday, the girl squad from the Bachelorette hit the beach in Punta Cana to celebrate her upcoming nuptials. However, the Bachelorette was nowhere in sight, with a source telling the publication, E! News, that she didn’t even make the flight!

The insider said, “somehow, Rachel didn’t manage to make the flight for some reason.”

“No one has any idea what’s going on. She was supposed to be there because it’s her trip, but she didn’t show up.”

Despite her absence, the party goes on, as the other girls on the trip have been living it up in the Dominican Republic.

It doesn’t matter to the girls; they’re going to have a good time no matter what, although they would obviously love for her to be there.

An insider close to her claimed, “Jack Stone, Adam Gottschalk, and Iggy Rodriguez are coming to hang out with the women later in the weekend.”

The group of girls is celebrating Rachel’s upcoming wedding just a few weeks before The Bachelorette season finale.

On the 7th of August, Rachel will decide which of the last three men she will choose to spend the rest of her life with.

And who are the last men standing?

They are Bryan Abasolo, Eric Bigger, and Peter Krauss who are still in the running for the beauty’s heart. Even though Rachel failed to attend the party, the girls dressed to impress anyway, and are having the time of their lives. It’s good the party was able to go on, but this still begs the question of who Rachel will spend her life with? Which man do you think Rachel chose? 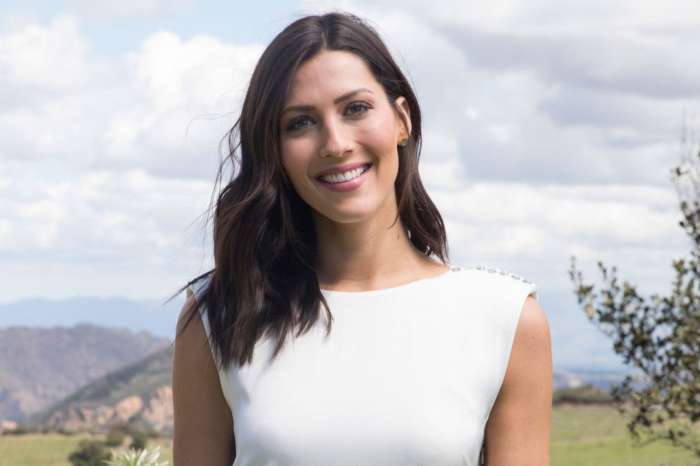