When Will Meghan Markle Make Her Next Post-Baby Appearance? 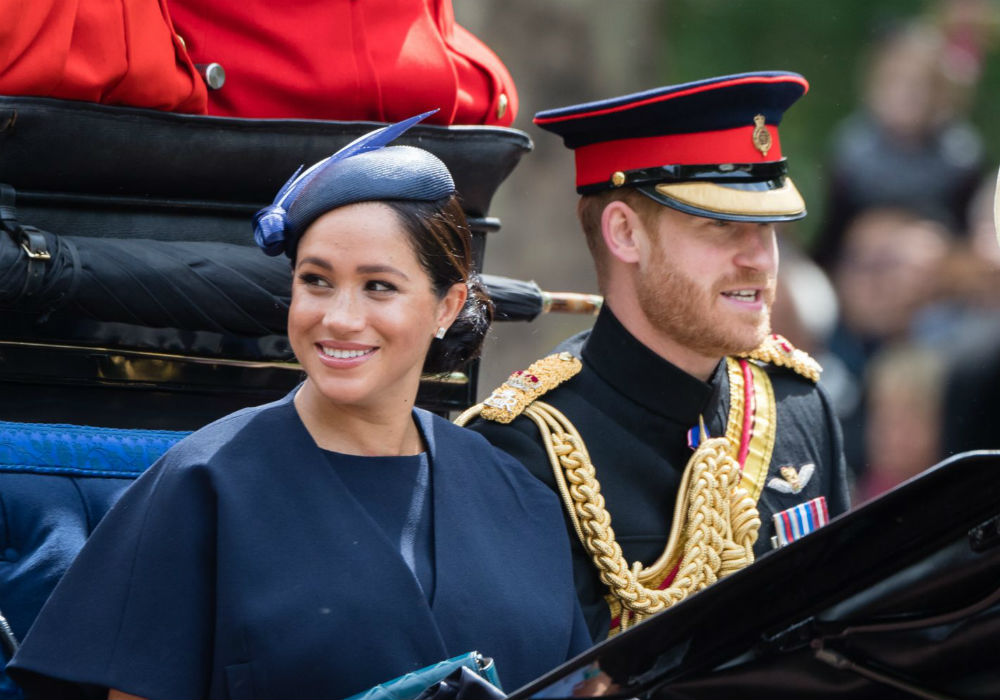 Even though she is officially on maternity leave, royal fans got the chance to see Meghan Markle earlier this month when she made her first post-baby appearance at Trooping the Color, which is a public celebration of Queen Elizabeth’s birthday. Now, it seems that Markle will step out in public once again, as an insider claims the mom of Archie Harrison is planning to attend the upcoming Wimbledon tennis tournament.

According to Us Weekly, Markle will appear at the All England Club in Wimbledon, London, during the two-week grand slam event that begins with qualifying rounds on June 28th before the main event kicks off on July 1st. The championship match takes place on Sunday, July 14th, but it isn’t clear which matches – or how many – Markle will attend.

The source says that Markle is “very much looking forward to attending,” even though she is finding it hard to spend time away from baby Archie. The same can be said for Trooping the Color, which the Duchess of Sussex enjoyed, but leaving her newborn behind for the first time was a challenge.

“She has spent almost every moment with him and saying goodbye was very difficult,” says the insider. “But Meghan truly wanted to be at the celebration for the queen.”

Markle rode in a carriage with Prince Harry, Kate Middleton, and Camilla, Duchess of Cornwall, at the event, and she was also on the balcony with the rest of the family during the Royal Air Force flyover. Throughout the day, the new mom also spent time with her niece and nephews – Prince George, Princess Charlotte, and Prince Louis.

Royal fans are furious over Meghan Markle's back row appearance at the Queen's Trooping the Colour on the weekend. What are your thoughts? #9Today pic.twitter.com/LKrteU7Iml

Harry and Meghan are also planning a trip to Africa that will take place later this year, and they will visit the countries of Angola, Malawi, and South Africa. However, where baby Archie fits into those plans is not yet known.

During the royal couple’s visit to Malawi, they are planning to work with Prince Harry’s Sentebale charity that supports young people in the region who are affected by HIV and AIDS. And, while in Angola, Prince Harry is expected to visit landmine areas, just like his mom – the late Princess Diana – did more than two decades ago.

Royal fans will have to wait and see if Meghan Markle joins the Duke of Sussex while he visits the landmine areas, as the source says there could be security concerns that prevent her from participating. 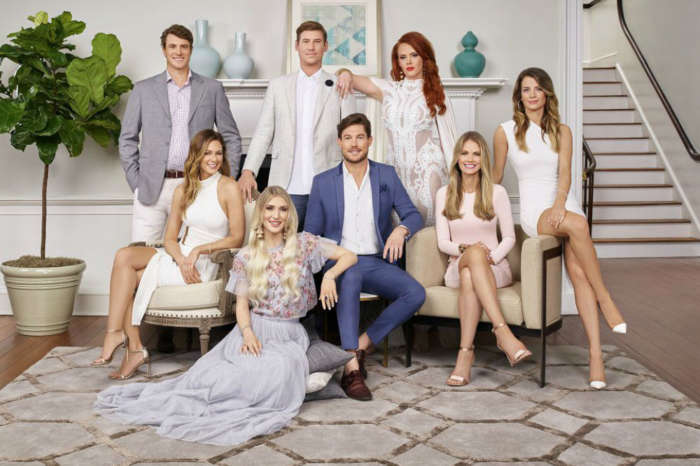