What’s Phaedra Parks Been Up To Following Her RHOA Axing? – Find Out!

After her massive scandal in season 9, Phaedra Parks was not included in the lineup of the current 10th season. Even though Parks claimed she always gets what she wants, it looks like that is definitely not the case. She wanted to create as much drama as possible and get the attention that comes with it, but that, unfortunately, led to her axing.

If you tuned in for the previous season, you certainly are aware why none of her co-stars wanted to work with the lawyer.

Phaedra lied that Kandi Burruss and her husband were planning on spiking Porsha Williams’s drink and raping her.

After the unwanted scandal, Bravo decided not to call her again and so, season 10 premiered without her.

Although rumors were going around that she may be back later in the season, a rep for Parks denied them.

It does look like she stayed in touch with some of the Housewives, however.

Somebody said you were looking for me? HERE I GO IN #MEXICO #birthdayweekend

Andy Cohen opened up about the choice of not inviting Phaedra back during an interview, saying: ‘The question we look at now with Phaedra is, when the reunion ended, none of the other women wanted to have anything to do with her. So that is what you have to look at. How do you shoot a show about a group of friends when no one’s speaking to one of the friends?’

Phaedra, on the other hand, accused the show of giving her false information and then throwing her under the bus.

These days, Phaedra has been making headlines after it was rumored that she is dating Shemar Moore.

But the Criminal Minds actor denied they are in a relationship and explained they only met once.

Other reports have also revealed that Parks might be getting her own spin-off soon. 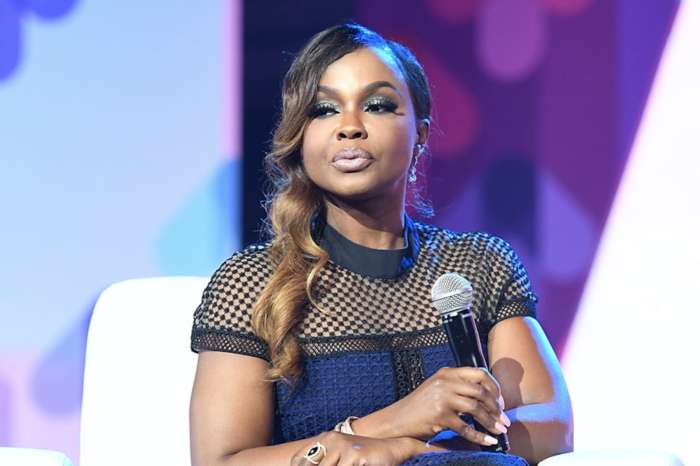