Surprised? Kanye West is supposedly writing a philosophy book on time and the utility of learning to use it to our advantage. The rapper, who spoke with The Hollywood Reporter recently, said his latest product coming out is called, Break The Simulation.

West said during the interview that he believes “all time is now.” According to the artist, the present moment is all that matters, and the past and future are abstractions of the mind; the only thing that exists is the “now,” the present moment.

For that reason, the father-of-three admits he has an ambivalent relationship with photography because he believes it forces an individual or entity back into the past.

It takes that person out of the ‘now’ and throws them into the past. Additionally, Kanye said he meets people with different forms of energy, as if they’re “from the future.”

Yeezy told the interviewer that photography can be “used to document, but a lot of times it overtakes (other people).” Far too many individuals out there in the world are looking too much into the past, and dwell on old memories, nostalgically, to relive old moments they consider to be happier times.

Moreover, West thinks, we as a culture and society, place too much emphasis on history. Ironically, many people are historically ignorant, with very few having basic knowledge of world history.

Especially in the United States, which is known around the world for having a citizenry that knows nothing of world politics. Arguments aside, West and his wife undoubtedly have a significant influence on popular culture, and when it comes to Kim, the mother of his children, he believes her relevance is comparable to historical figures.

Kanye thinks his wife is the Marie Antoinette of our time, a claim which many will probably criticize on social media during the weeks and months which follow. Whether you agree with his comments or not, it’s good to hear from the Yeezus rapper.

As you may know, this might be the first time Kanye has spoken in an interview in a long time. He’s developed a notorious reputation for appreciating his privacy. 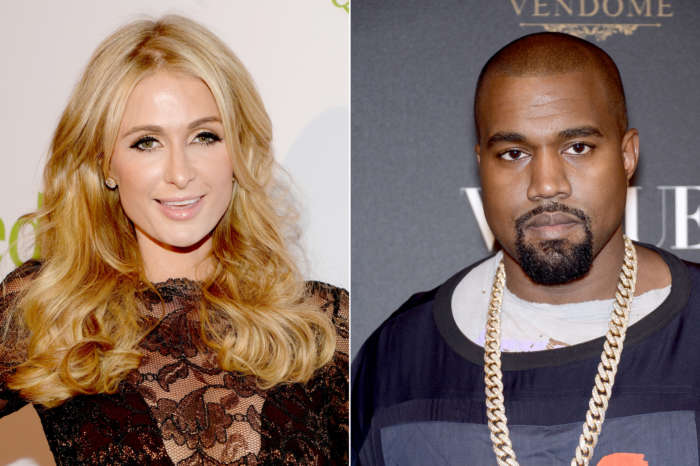 Paris Hilton Goes All Out With Parody Presidential Campaign To Mock Kanye West – Check Out Her Hilarious Slogan And Pledge!