HBO is known for their critically-acclaimed television series including Game of Thrones, Big Little Lies, The Sopranos, Boardwalk Empire, and True Detective and in 2018, a new series is coming. Sharp Objects stars Amy Adams as Camille Preaker, a reporter with a troubling psychological past. After Preaker is released from a mental hospital, she returns to her hometown that has been left reeling after the murder of two young girls.

HBO ordered eight-episodes of Sharp Objects and it is expected to debut in June 2018. Amy Adams serves as executive producer for the series.

At this point, there are only plans for one series, but should the reviews and ratings be as great as predicted, there’s a chance there will be high demand for more.

There hasn’t been many interviews or media reports on Sharp Objects since it’s still early and the cast is just filming. Meanwhile, you can check out this brief interview with Amy Adams from The Tonight Show Starring Jimmy Fallon in the video player above.

We do know some things about the series and the cast that will hold you over until more press announcements and media coverage is made.

Sophia Lilllis from It, will make a brief appearance in the series playing a younger version of Amy Adam’s character Camille Preaker. Some familiar names will appear in the series such as D.B. Sweeney, Chris Messina, Patricia Clarkson, and Will Chase. There’s no question, however, that the big draw to this series is Amy Adams.

A five-time Oscar-nominated actress, there are high hopes for Amy Adams foray into HBO territory. Though she has guest starred in several television shows, this is her first time headlining and directing a television series.

Amy Adams can be seen in the upcoming Justice League film. She is set to play Lynne Cheney in a movie based on Dick Cheney and is rumored to star in Disenchanted, the second film that will follow Enchanted, in which she plays Giselle.

Are you looking forward to the HBO series Sharp Objects? 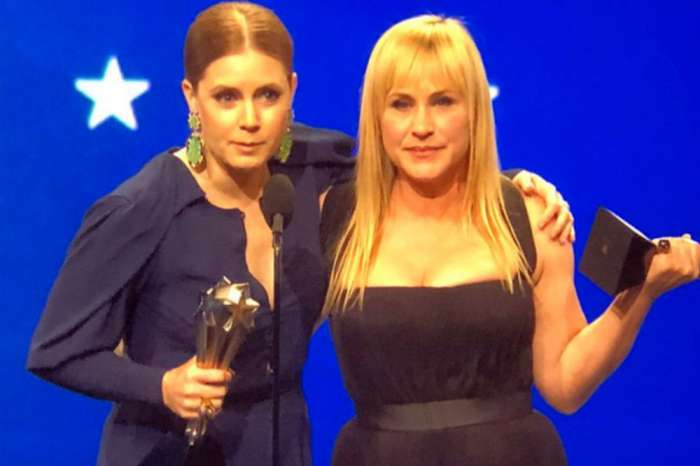 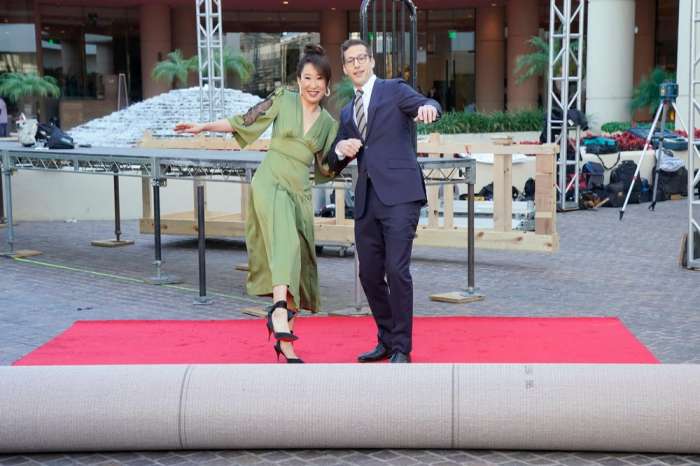