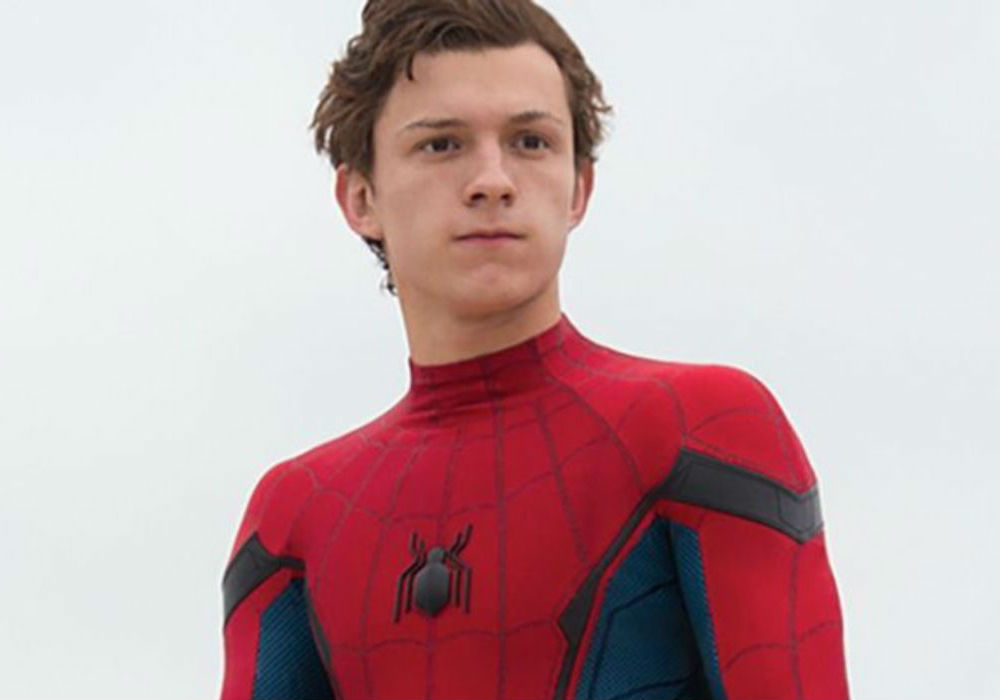 Just when we thought all of the Marvel character rights were technically under the Disney umbrella after their merger with Fox, the company is now in a fight with Sony over Spider-Man. Is the web-slinger really going to exit the Marvel Cinematic Universe? And, if so, what does that mean for Tom Holland?

According to Deadline, Disney and Sony are not seeing eye to eye in their negotiations for future Spider-Man films. If they can’t figure things out, this could end a partnership that has made both companies hundreds of millions of dollars. Sony has control over the Spider-Man character, and Marvel won’t be able to use him if the two companies can’t make a deal.

Forget Area 51! We need to storm Sony and get Spider-man back! They cant stop all of us! #SaveSpidermanFromSony pic.twitter.com/lbvHT50QC5

However, MCU fans shouldn’t freak out just yet. The issue seems to be over a producer credit for Marvel President Kevin Feige, and the “negotiations are ongoing,” said a Sony spokesperson.

“Much of today’s news about Spider-Man has mischaracterized recent discussions about Kevin Feige’s involvement in the franchise,” said the Sony rep. “We are disappointed, but respect Disney’s decision not to have him continue as a lead producer of our next live-action Spider-Man film.”

If you add in the box office receipts from Avengers: Infinity War and Avengers: Endgame, Holland has starred in MCU films that have grossed more than $8 billion. The 23-year-old Brit is a global superstar at this point, and this doesn’t seem like the right time to end his run as the popular character

However, Sony has its own plans for Spidey after winning an Oscar for Spider-Man: Into the Spider-Verse.

-He was cast to paly Spider-Man in the MCU.

-Jon Watts is not signed on for a third Spider-Man film.

This did not go over well with Sony and they rejected the proposal, and then Disney pulled Feige from all future Spider-Man projects. When it comes down to it, Sony thinks they can have their own success with Spider-Man, and they don’t need Feige or the MCU.

However, this is not set in stone – yet. There’s still a chance that the two companies will come to an agreement. 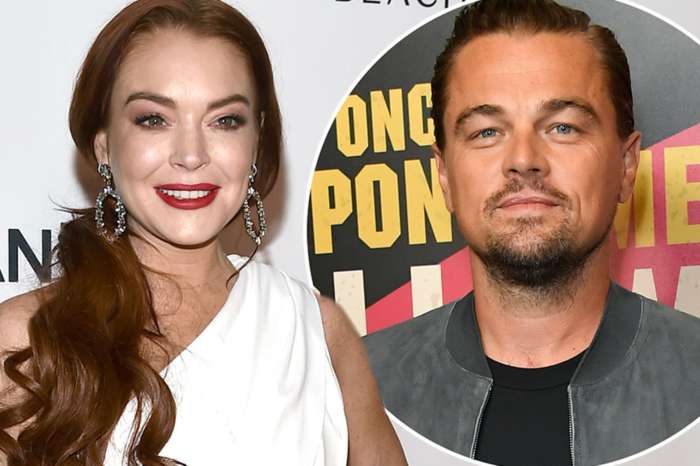