What Obstacles? Blake Shelton And Gwen Stefani Look More In Love Than Ever 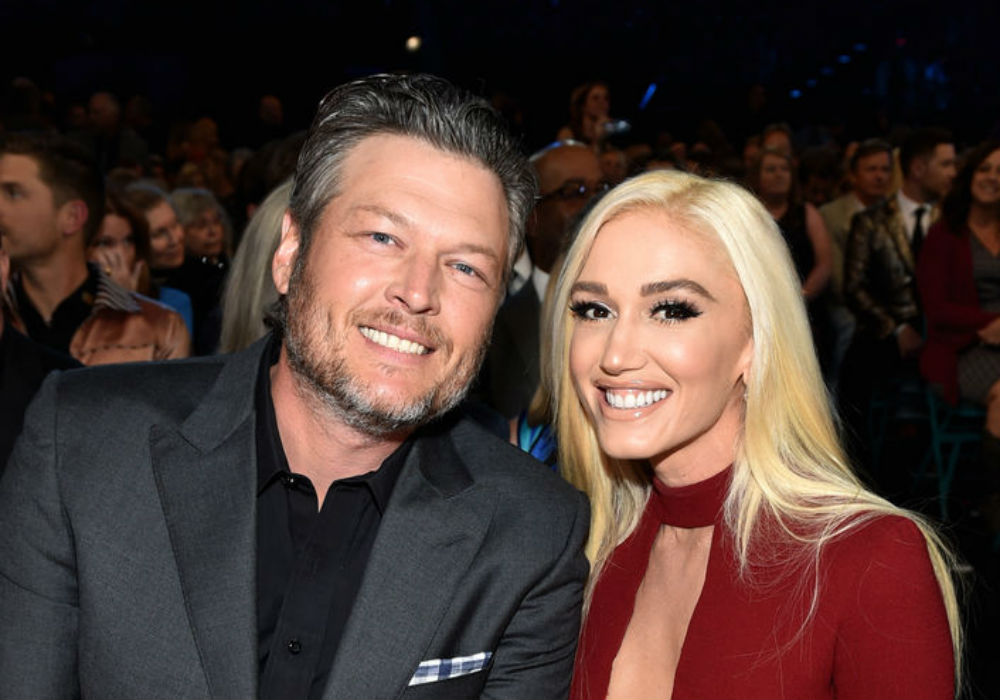 Blake Shelton and Gwen Stefani are more in love than ever, and they shared that love this past week on Instagram in celebration of Valentine’s Day. The Hollaback Girl showed her love for her man by baking him a sweet treat, and The Voice coach couldn’t wait to share a pic of his gift with fans.

Shelton posted a pic of a cookie cake that Stefani topped with icing that spelled out “Gwen Loves Blake,” and in the caption, he told fans that he hopes they have a Gwen Stefani in their life. She responded by telling Shelton she loved him and added some red heart emojis.

Stefani posted three pics of her own to celebrate the day. She shared the same photo of the cake and then added two of the couple together. In one of the pics, the two are smiling together after they just woke up. At least it looks like that was the timing of the photo considering Shelton’s serious bed head.

In another image, Stefani looks lovingly at Shelton while he gives the camera a silly look.

Fans who were hoping that the couple would get engaged on the romantic holiday were disappointed, but the couple is not in any hurry to walk down the aisle, according to Hollywood Life.

“Gwen looks forward to marrying Blake, but it’s not something she spends a lot of time thinking about,” says an insider. “She’s sure it’s coming one day. She just has no idea when or where and she does enjoy the guessing and the suspense. One thing Gwen never does though is pressure Blake or even bring it up, unless it’s in a joking way.”

Another source says that Shelton has had marriage on the brain, and has been thinking about the perfect ring and the perfect time to pop the question. The insider adds that the couple has discussed marriage, and the fact that Stefani hasn’t pressured him has made Shelton want to marry her even more.

In an interview last December, the 42-year-old country singer said that his relationship with Stefani is something that feels like it is meant to be, and he has learned more from her than anyone else in his life. Shelton added that Stefani is “everything that you could hope a human being could be.”

Gwen Stefani and Blake Shelton continue to be the cutest couple ever: #ValentinesDay edition! https://t.co/hPgu9yn7Mk pic.twitter.com/LHxEQAl30g

Stefani has also made it clear that she is committed to her future with Shelton. In an interview with Natalie Morales of the Today Show, she said that after going through hard times, she has found someone who is her best friend who is also someone she can trust and depend on. The Sweet Escape singer added that she and Shelton are trying to be in the moment as much as they can.

When Morales asked if Blake Shelton is Gwen Stefani’s forever, the mom of three replied, “I hope so, yeah.” 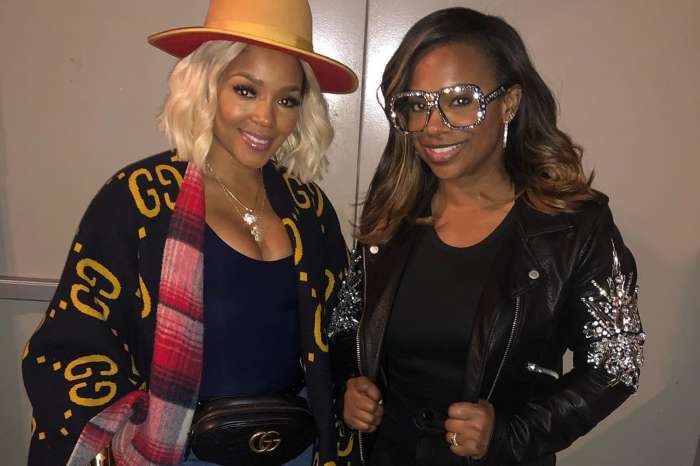 Kandi Burruss Shares New Photos With Todd Tucker, Rasheeda Frost, Tami Roman, Yandi Smith And More - Fans Tell Her And The Ladies That They Should Have A Show Together