What happens after you no longer are Miss America?

Being Miss America is not such an easy task as it seems. Many people live with the impression that you just have to go there, put on a big smile, dress up, make up and that’s it. Moreover, they think that the title of Miss America brings you eternal fame and recognition. However, things are not quite like that. Let’s see what several Miss America have to tell about the post-winning period.

Heather French Henry, for instance, was crowned Miss America in 2000. She says that definitely your life can never go back to how it was before. All in all, it was a positive experience for her and after she was no longer Miss America, she continued to do national speaking tours and work with veterans in Kentucky.

Mallory Hagan was chosen Miss America 2013. She did not feel that this experience was something extraordinary though. She said that indeed it pointed her in a different direction from a professional point of view, but other than that it wasn’t such a big deal. Moreover, she made lots of friends and learned how to talk about extremely varied topics.

Angela Perez Baraquio Grey was chosen Miss America in 2001 and now she works as a principal for the St. Anthony of Padua School in Gardena, California. Her experience was somewhat different since she was Miss America during 9/11. Also, she was the first Asian-American Miss America, which made a big difference culturally speaking.

Last but not least, Kate Shindle was also Miss America, but in 1998. Currently she acts on Broadway and works as a president of Actor’s Equity. She admits that it was a big part of her life, but that it has no influence on her on a daily basis. She is soon going to participate in the Fun Home tour. 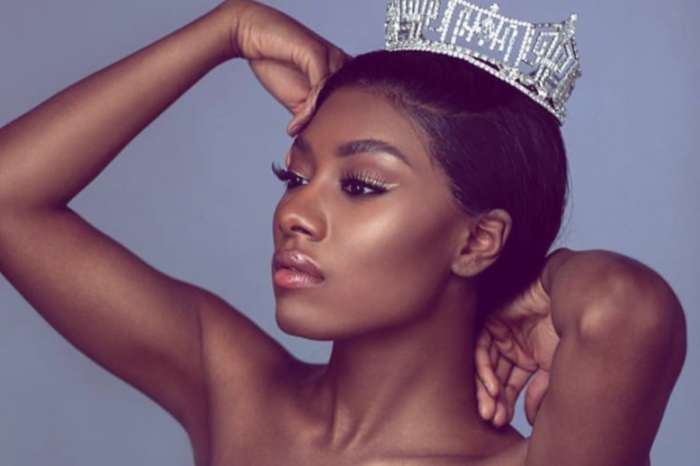 Will Mila Kunis and Ashton Kutcher have another baby?