What Does Rihanna Think Of Chris Brown’s Instagram Comments? 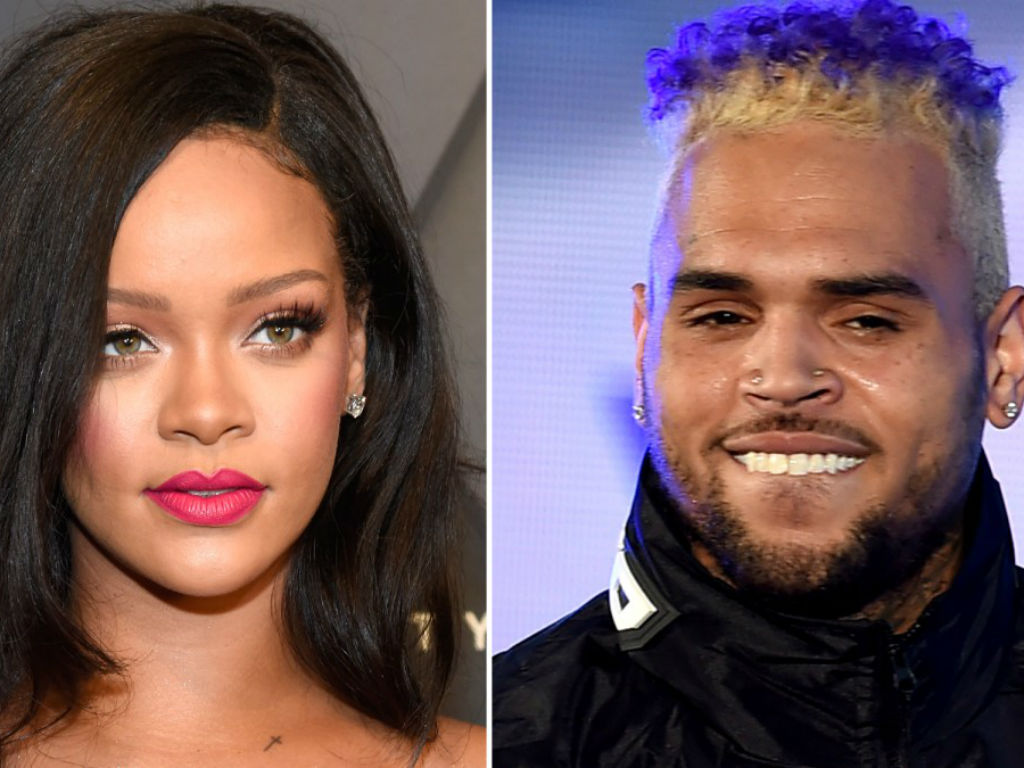 He made it crystal clear that not only does he still pay attention to what the ‘Umbrella’ singer is up to, but he is also still smitten with the Barbados beauty.

Rihanna looked stunning in a piece from her Savage X Fenty lingerie line. She was smoking hot and caught everyone’s attention, so it is no wonder the picture caught the eye of her disgraced ex-boyfriend. However, considering all the of drama and bad blood between the exes, how does RiRi really feel about Brown making such remarks on her Instagram post?

Chris Brown praises Rihanna and asks her for new music on Instagram:

Hollywood Life has reportedly got the answer to that questions thanks to an unidentified source close to Rihanna.

“Rihanna is flattered by Chris’ comments on her Instagram. She is well aware when he views her stories. Despite their rocky past, she keeps an eye on him keeping an eye on her. It makes her feel good to know that he still thinks about her, cause she thinks about him too. She has never blocked him from her social media. She likes that he still cares,” the source shared with the website.

RiRi has not responded to the comments by Brown, or the HollywoodLife report. She has though taken several steps over the past ten years, since their relationship broke up after he beat her, to put all the Brown drama in the past

The 31-year-old business woman has not only launched a thriving beauty and lingerie company, but she is still at the top of her came with the comes to her music career. Oh, and he has a new love in her life, Hassan Jameel.

chris brown is back commenting on rihanna’s posts pic.twitter.com/ktslxVAkpt

Chris Brown went out of his way to make sure Rihanna knew he was keeping tabs on her via social media. Although she has not personally commented back to him, Hollywood Life says it makes her feel good to know he still has his eye on her. Whether or not that is true remains to be seen, but one thing is for sure, fans have not forgiven or forgotten what Brown did to RiRi.

“@chrisbrownofficial lol leave her alone. did u forget that u beat her?? bruised her face and all?? bc we remember. maybe u should too,” honey.bunnie responded to Brown’s comment, which had a total of almost 2500 replies.

What do you think, is Rihanna really flattered by Brown’s smitten comment? 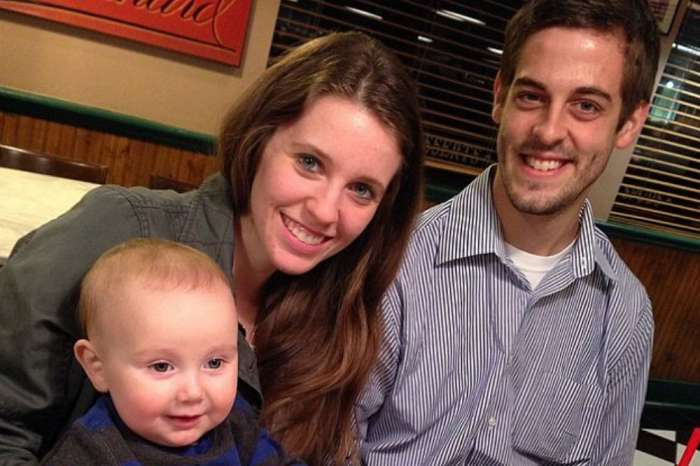