What do we find out from Bruce Springsteen’s autobiography?

If you’re a Springsteen fan, or even if you’re not, his autobiography is a very interesting book to read, a title that you should place on your list. And if you have heard even once about him, you can imagine that it’s not going to be a boring read, on the contrary, it’s filled with women issues, abandonment, racial divisions and many, many more.

Surprisingly enough, for a guy who gathered stadiums filled with people since 1984, Bruce Springsteen is not at all smug or convinced about his singing capacities. He writes in his autobiography that when he first started the Castiles (which is almost 50 years ago), he was considered toxic when he was in front of a microphone. Although he admits that he’s competent now, he does not believe that he worked enough, but he just took advantage of his voice.

The autobiography also presents the tumultuous relationship Springsteen had with his dad. “Born to Run”, as the singer titled his book, shows that eventually he managed to solve his issues after he reached adulthood. He did not have a father figure to mentor him and support him, so he looked for surrogates.

Apparently, another key moment from his career has been misinterpreted. Back in 1974, Landau reviewed a show made by Springsteen in Cambridge. He gave a positive review, saying that he saw “rock and roll future”. Many interpreted this quote as being an eulogy brought to Springsteen, when the critic actually referred to the fact that he and rock could have a future together.

An interesting detail of his life is the fact that after he realised music was a way of getting women’s hearts, he failed to be a Don Juan simply because he paid too much attention to music. He was indeed so consumed by his art that he didn’t have time for anything else. 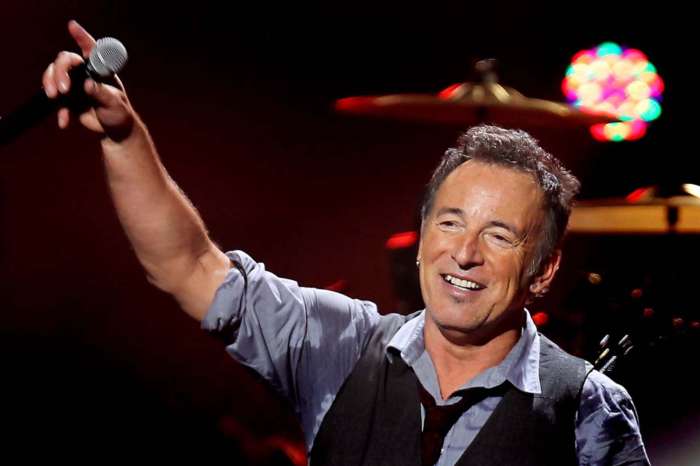 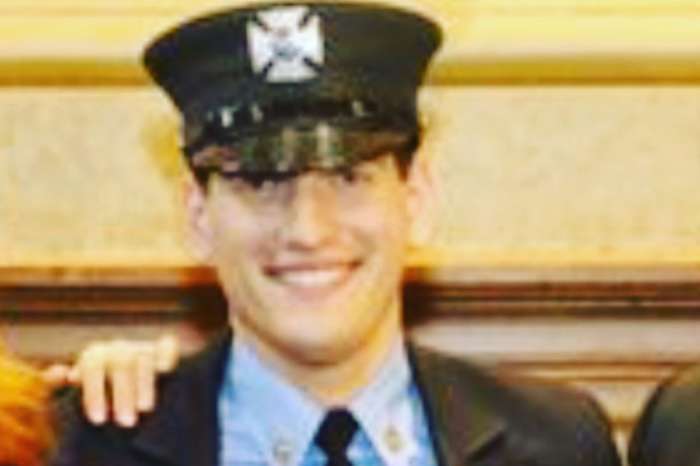 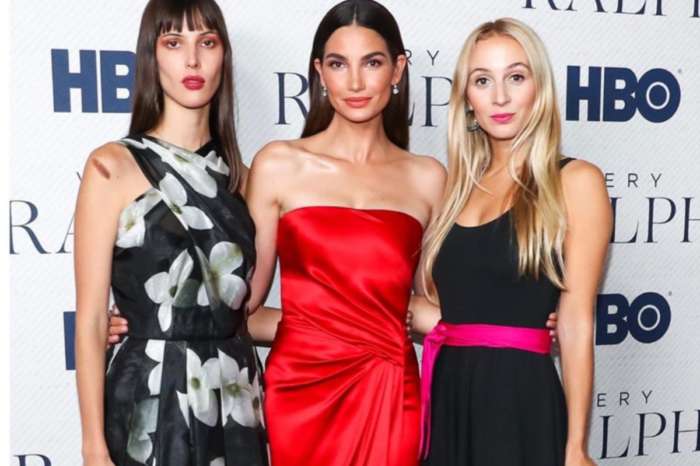 Backstreet Boys are making their comeback!