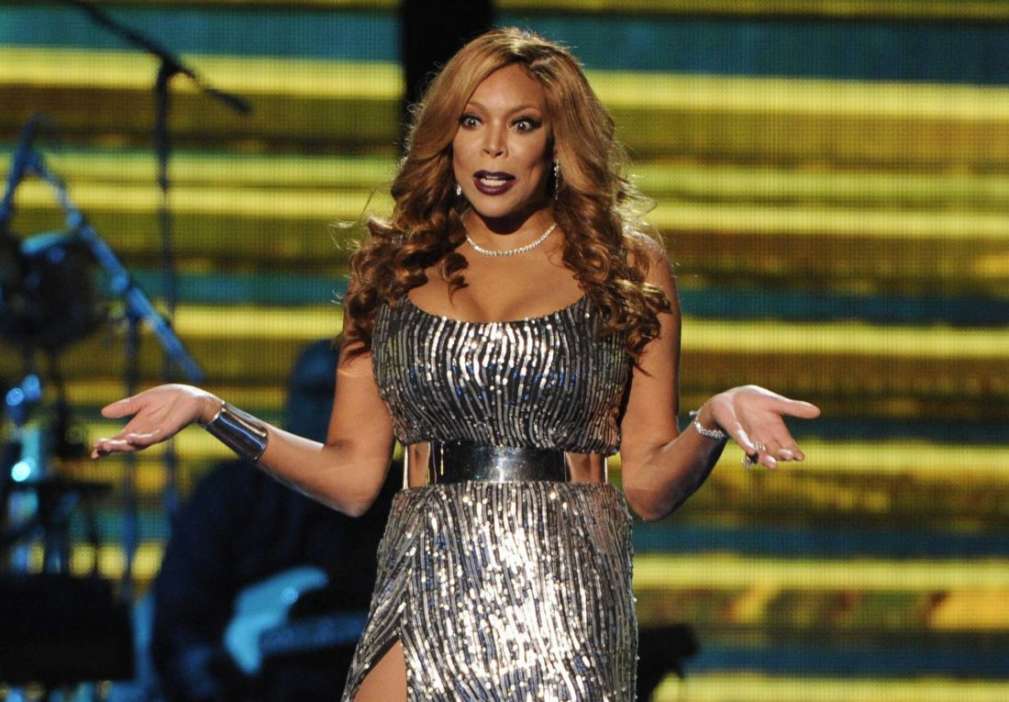 On Monday’s episode, Wendy Williams revealed why she was on a week-long hiatus as well as why she was spotted hanging out in upstate New York a few days ago. The host explained before her audience that she and a few other women from her sober group decided to leave the city for a few days.

During her brief stay, Wendy met some people she was thrilled about as well, stating that one of the great things about living in such a house with girls like that is everyone in the group is like-minded and focused on their careers.

“There are people in there with prestigious careers and degrees,” The Wendy Williams Show host explained, adding that it was important to end the stigma around substance abuse. People who need to get help, should receive aid, and not fear the potential backlash from those in their community.

R. Kelly asks the media to "take it easy on him" before a scheduled concert and meet & greet. Get the details on this Hot Topic and more at the link in our story.

According to Page Six, Williams previously claimed her sober house was filled with a “bunch of smelly boys,” who she eventually grew to appreciate as a family. To add fuel to the media firestorm, paparazzi spotted Wendy without her wedding band earlier in the week.

She was riding a scooter in a Walmart upstate and people saw her. Fans were quick to point out that Williams didn’t have the wedding ring on her finger, and Kevin Hunter, her husband, wasn’t in the area either (although Wendy claims he was).

As it was previously reported, Wendy was absent from her show suddenly and the gossip tabloids were filled with speculation, especially considering she was allegedly found intoxicated. Many people assumed there was trouble in paradise between Wendy and her man.

It was reported that Kevin and Wendy were getting a divorce, but it’s unclear if they really are. On the 1st of April, Us Weekly claimed Kevin and Wendy were heading for a breakup, but it hasn’t come to fruition yet. A source who spoke with the outlet claims Wendy begged and pleaded for him to stay.

This came just a few days after Wendy suddenly had to get to a sober house due to rumors of alcohol relapse. As it was noted above, she was allegedly found intoxicated on the 25th of March by her staff. 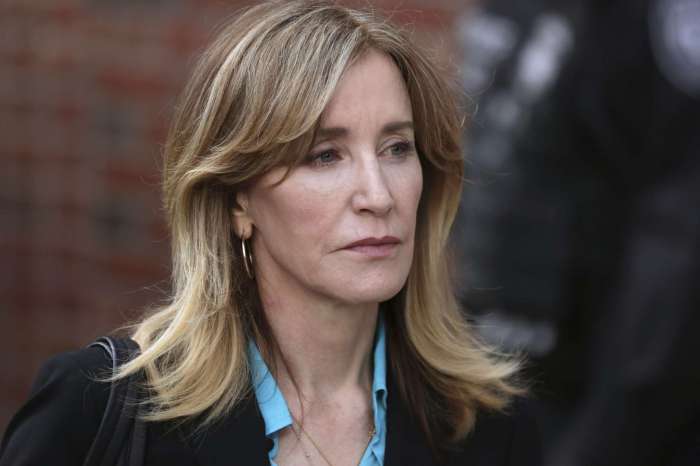