What Advice Did Michelle Obama Give Meghan Markle? 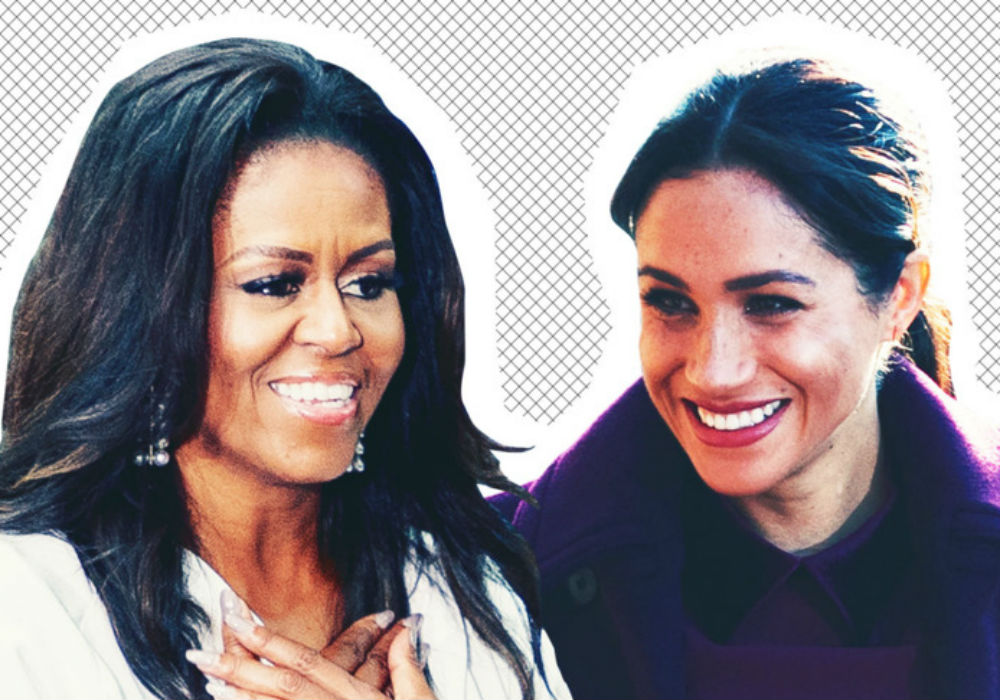 The September issue of British Vogue – guest-edited by Meghan Markle – has officially hit newsstands, and in the special issue titled “Forces For Change,” Markle features an interview with former First Lady, Michelle Obama. During the Q&A session, Markle asked about everything from motherhood to female empowerment, and the Duchess of Sussex also revealed the advice Obama gave her when she became a royal.

In the introduction, Markle writes that she talked with the former First Lady “over a casual lunch of chicken tacos,” and then Mrs. Obama talked about the things she has learned from being a mom.

We are proud to announce that Her Royal Highness, The Duchess of Sussex is the Guest Editor for the September issue of @BritishVogue. For the past seven months, The Duchess has curated the content with British Vogue's Editor-in-Chief Edward Enninful to create an issue that highlights the power of the collective. They have named the issue: “Forces for Change” For the cover, The Duchess chose a diverse selection of women from all walks of life, each driving impact and raising the bar for equality, kindness, justice and open mindedness. The sixteenth space on the cover, a mirror, was included so that when you hold the issue in your hands, you see yourself as part of this collective. The women on the cover include: @AdwoaAboah @AdutAkech @SomaliBoxer @JacindaArdern @TheSineadBurke @Gemma_Chan @LaverneCox @JaneFonda @SalmaHayek @FrankieGoesToHayward @JameelaJamilOfficial @Chimamanda_Adichie @YaraShahidi @GretaThunberg @CTurlington We are excited to announce that within the issue you’ll find: an exclusive interview between The Duchess and former First Lady of the United States Michelle Obama, a candid conversation between The Duke of Sussex and Dr Jane Goodall, inspirational articles written by Brené Brown, Jameela Jamil and many others. Equally, you’ll find grassroots organisations and incredible trailblazers working tirelessly behind the scenes to change the world for the better. • “Guest Editing the September issue of British Vogue has been rewarding, educational and inspiring. To deep dive into this process, working quietly behind the scenes for so many months, I am happy to now be able to share what we have created. A huge thanks to all of the friends who supported me in this endeavour, lending their time and energy to help within these pages and on the cover. Thank you for saying “Yes!” – and to Edward, thank you for this wonderful opportunity.” – The Duchess of Sussex #ForcesForChange

She called motherhood a “masterclass in letting go” because you have to learn that you can’t control everything, which is something she tried to do at first. Mrs. Obama explained that mothers don’t want anything or anyone hurting their babies, but sometimes life has other plans.

From bruised knees to broken hearts, moms have to watch their kids go through a lot, and what has humbled her is “seeing the resilience” of her daughters, Sasha and Malia.

Mrs. Obama says that motherhood has taught her that her job is to give her children space to explore and develop into the people they want to be, instead of who she wants them to be, or who she wishes she was at their age.

“Motherhood has also taught me that my job is not to bulldoze a path for them in an effort to eliminate all possible adversity,” explained Obama. “But instead, I need to be a safe and consistent place for them to land when they inevitably fail; and to show them, again and again, how to get up on their own.”

Markle and Obama knew each other before meeting for this interview, and the former FLOTUS revealed that she gave the Duchess of Sussex some advice when she joined the royal family.

“Like me, Meghan probably never dreamt that she’d have a life like this, and the pressure you feel – from yourself and from others – can sometimes feel like a lot. So my biggest piece of advice would be to take some time and don’t be in a hurry to do anything,” Obama told Good Housekeeping.  “I spent the first few months in the White House mainly worrying about my daughters, making sure they were off to a good start at school and making new friends before I launched into any more ambitious work.”

Spotlight on: Smart Works We are proud to be supporting a very special initiative this autumn for @SmartWorksCharity! After quiet visits to Smartworks over the last year, The Duchess was moved by the impactful work being done by this non profit organisation that helps women into the workforce, equipping them with both the skills and clothes they need to feel job-ready. Throughout her visits she noticed that while the donations were plentiful, they were also notably a combination of mismatched items and colours which weren’t always the right stylistic choices or sizes that didn’t necessarily “suit” the job at hand: to make a woman feel confident and inspired as she walked into her job interview. As a result, launching this autumn, The Duchess will be supporting a collective to help equip the women of Smart Works with the key workwear essentials they need as they enter into the workplace. This initiative is supported by four generous brands who share the vision to empower the women of Smart Works to look and feel 💯 as they bravely venture in to what can often be a daunting environment for those who have been out of the job market. The brands have come together to work towards this united force for good, “[reframing] the idea of charity as community,” as The Duchess writes in a piece for this month’s British Vogue. They will follow the 1:1 model where an item from the collection purchased is an item shared with a woman of Smart Works because “not only does this allow us to be part of each other’s story; it reminds us we are in it together.” For more information on how you can be part of another woman’s success story visit @smartworkscharity. Special thanks to: @JohnLewisandPartners, @MarksandSpencer, @MishaNonoo, @InsideJigsaw for supporting this very special organisation. And to find out more, read the September issue of @BritishVogue and stay tuned for more exciting updates this autumn. Photo©️SussexRoyal

Obama says that she thinks it okay to take some time, and Markle has an amazing opportunity to do good with the platform she has. She can also maximize her impact on others, as well as her own happiness if she focuses on things that resonate with her personally.

In addition to Markle’s interview with Obama, the cover of the September issue features 15 women who are “reshaping public life for global good” and who were personally chosen by Markle. 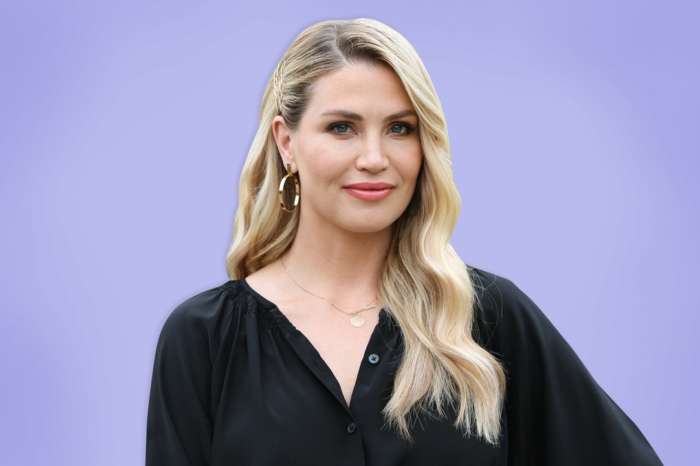