Wesley Snipes Has To Pay The IRS $9.5 Million In Taxes

The Hollywood Reporter claims that Mr. Wesley Snipes, who had to go to jail for evading taxes, now has to pay back the IRS approximately $9.5 million. However, Snipes and his team argued that he doesn’t have the money.

On Thursday, the outlet revealed that the IRS tried to collect $23.5 million in taxes from the Blade alum, and he responded with a compromise of $850,000, in order to settle his debt and take the tax lien off of his home.

The IRS rejected the offer, and Snipes and his representatives subsequently filed a petition to have the court change their decision. Judge Kathleen Kerrigan, the tax court judge, claims he failed to convince the rest of the court that he doesn’t have more than $850,000.

A post shared by Denzel Washington Official (@officialdenzelwashingtton) on Aug 20, 2018 at 1:39pm PDT

THR reports that a settlement officer looked into Wesley’s real estate holdings and other assets and determined he was capable of paying back around $17.5 million.

Even though they lowered the settlement amount, Snipes is still trying to avoid paying back the money he owes. Wesley claims that his former financial adviser took out loans and got rid of his assets without him knowing.

Wesley brought in an affidavit from the financial adviser admitting his wrongdoing, but that wasn’t enough for the court to believe that his assets were really diverted.

Despite the fact the court was willing to halve the amount of money he owes, going down from $17.5 million to $9.5 million, Wesley is still deadset on only paying back $850,000.

Judge Kerrigan said in her statement that the disparity between the petitioners $842,061 and the settlement officer’s calculation of $9.5 million, was more than enough reason to deny Wesley’s plea.

Wesley isn’t the only Hollywood entertainer to face off against the IRS. Mike “The Situation” Sorrentino from MTV’s Jersey Shore will go to prison for eight months following a tax scam involving himself and his brother.

Another celebrity in a similar situation to Snipes, albeit not as bad, is the former beau of Kylie Jenner, Tyga. Tyga found himself involved in a number of different scandals including the destruction of leased clothing manufacturing equipment. 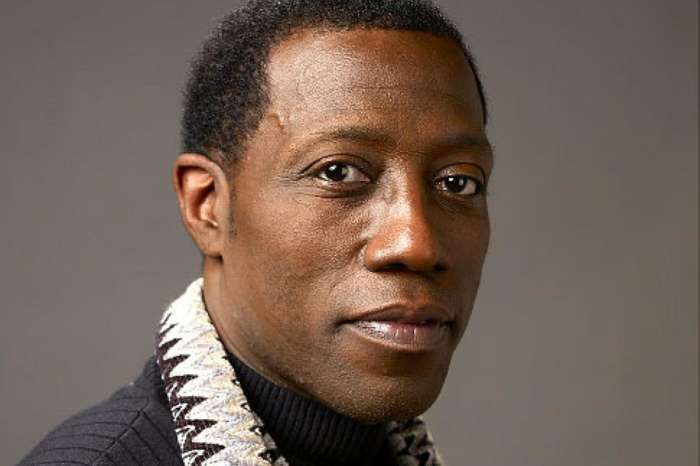 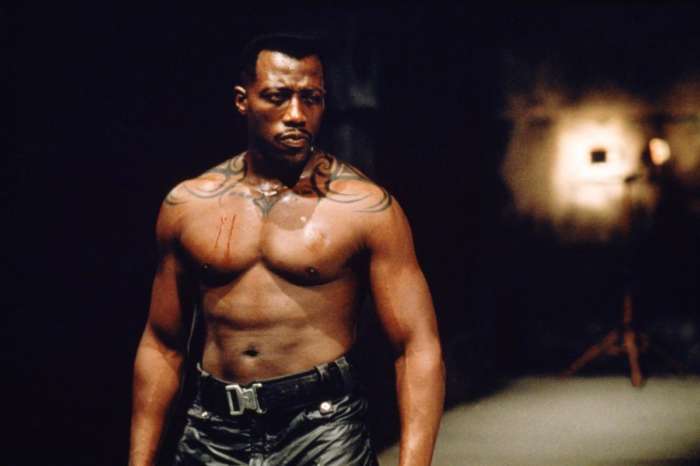 Robert Pattinson And Suki Waterhouse Spotted Back Together Amid Split Rumors