Wendy Williams Will Explore Dark Areas Of Her Past In New Movie Including Her Rape, Fat-Shaming, And What Led To Divorce From Kevin Hunter 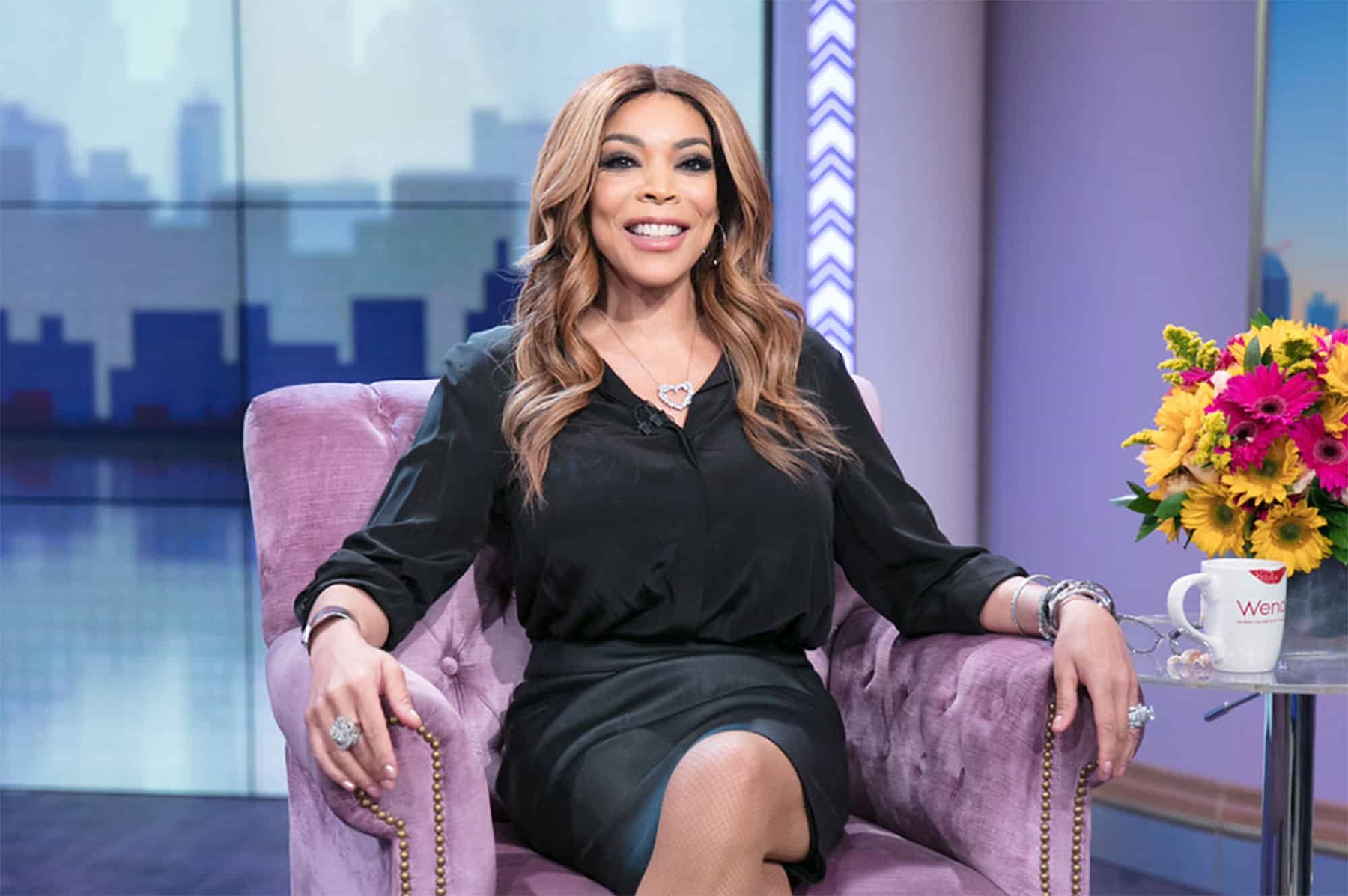 Wendy Williams is currently going through the production of her own biopic, and it looks like the film might take some of her fans by surprise, judging by recent revelations about its possible plot.

According to reports, the film is going to be quite dark in some regards and is going to take a long and hard look at some of the more critical moments of her life.

The movie’s official title has been revealed as Just Wendy, and will dig into topics like substance abuse — in particular, her cocaine habit –– and the sexual escapades that Williams has reportedly had from time to time and her rape.

Lifetime said Williams would executive produce the film, which will look at the “highs and lows she has experienced throughout the years.” The network teased a movie that will provide a “revealing look at Wendy’s journey, from her scrappy upstart days in urban radio to the success of her own syndicated talk show.”

Williams has also been the victim of fat-shaming for a while, especially from her own family, and this is also going to be examined in detail in the upcoming film.

Last, but not least, fans will also get a chance to find out what happened between Williams and Kevin Hunter Sr. which led to their divorce.

There has been a lot of speculation surrounding the couple’s relationship, and it looks like fans will finally get a glimpse into what was really going on behind the scenes.

The former radio host said this after the public split: “My husband and I were partners, but I just had to clean the slate and start over. I’m good at this new role, at least I think so, but this isn’t new for me. I met my husband on my 29th birthday. I was already a property owner. I was already a radio star. I was already the boss of my own life. I’m returning to that life with a bigger platform, and I love it.”

Many fans of the TV personality have been supportive of her throughout this whole ordeal, and hopefully, the new film is not going to shake up the way they think about her.

Williams has maintained a strong public profile quite successfully, and she is still going strong in the eyes of many of her fans. 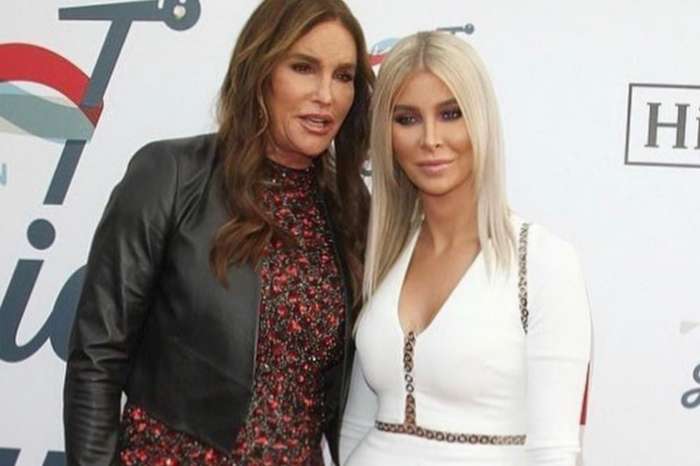 Is Caitlyn Jenner Planning On Being A Mother With Girlfriend Sophia Hutchins?