Wendy Williams Throws Shade At John Legend After He Gets That Hottest Man Of The Year Title – Here’s Who She Thinks Should’ve Won Instead! 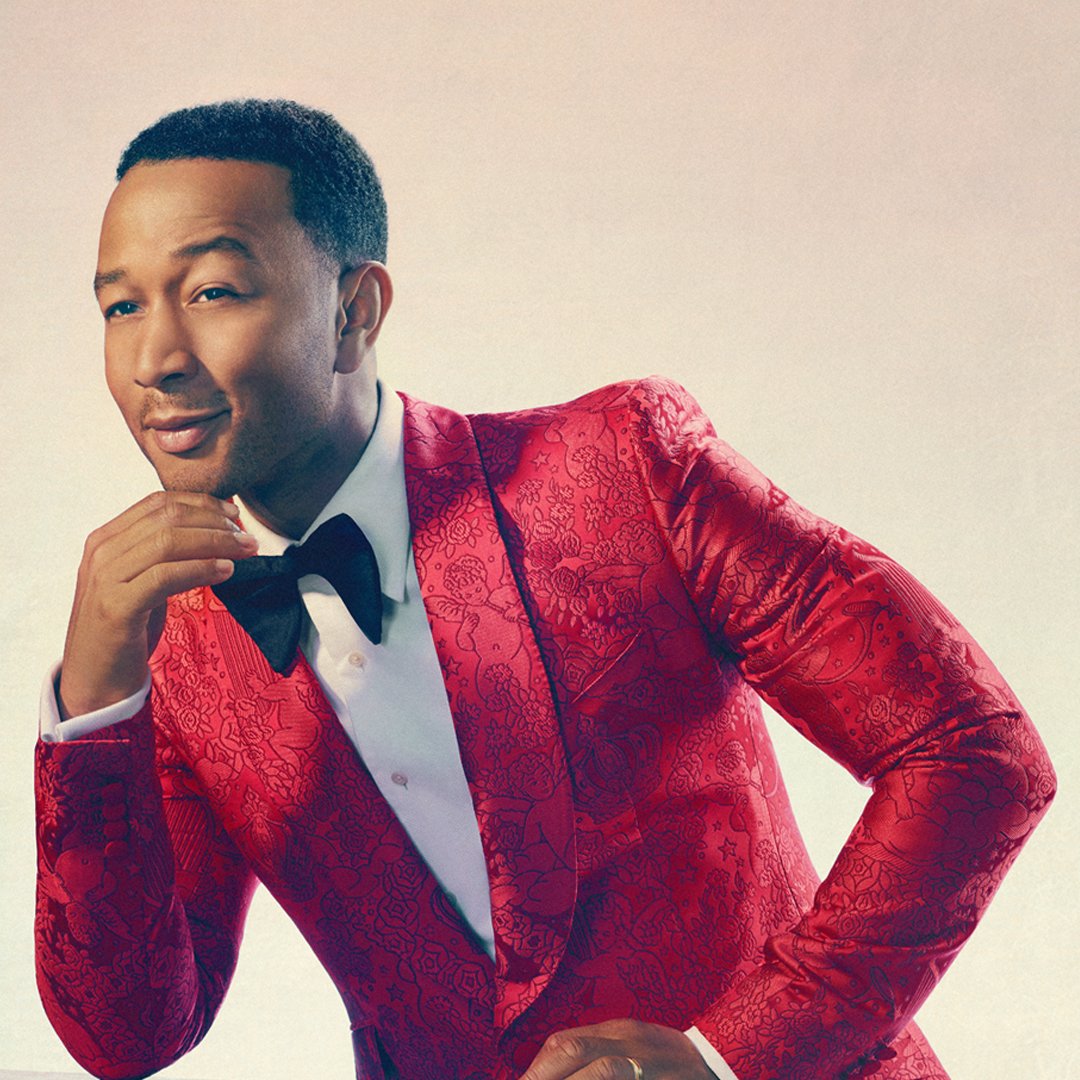 It turns out that Wendy Williams is not on board with John Legend being People’s pick for this year’s ‘Sexiest Man Alive.’ Not only that but she also has someone who she thinks is more suited for that title in mind!

The talk show host was not afraid to make her opinion on the matter known, just like always!

On the latest episode, Wendy told her audience: ‘Alright John Legend, but not the ‘Sexiest Man Alive’! Like, he’s cute.’

Even so, she did not think his cuteness was quite enough to make him the hottest man this year.

Wendy is not the only one who didn’t really expect John to get that title.

In fact, most people were surprised, including his wife, Chrissy Teigen who took to her platform to troll the singer after it was announced.

‘I cannot WAIT for people to get mad about John being the sexiest man alive,’ she tweeted, obviously amused.

Referring to that post, Wendy argued that she is ‘not mad’ before she went on to gush over the couple.

Then, Wendy finally revealed who would have been her pick to get that Sexiest Man label: ‘You know who I like, and he’s not even the sexiest man alive — and I usually don’t like facial hair, but, in new my life, I’m meeting a lot of new men and if I could think of one person it’d be Jason Momoa.’

In the end, however, the host admitted that she’d rather the award not existed at all!

The reason is that not everybody has the same taste in men! As far as she is concerned, ‘When I think about a sexy man, I’m not thinking about John Legend, only because the first thing I think of is, I weigh so much more than him. If we were walking down the street and someone wanted to spray me with a water gun, I need a man who’s going to punch someone in the face… Like that. John is not that guy!’ 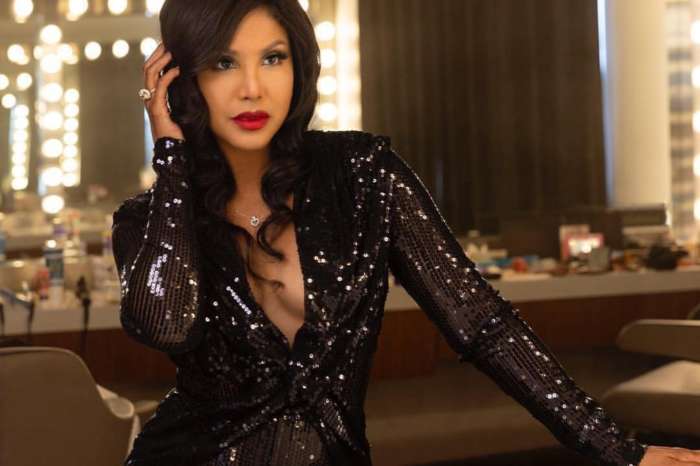 Wendy just mad cause he didn’t get the award.