Wendy Williams Thinks Lamar Odom Should Not Have Kids With His New GF Sabrina Parr And Here’s Why! 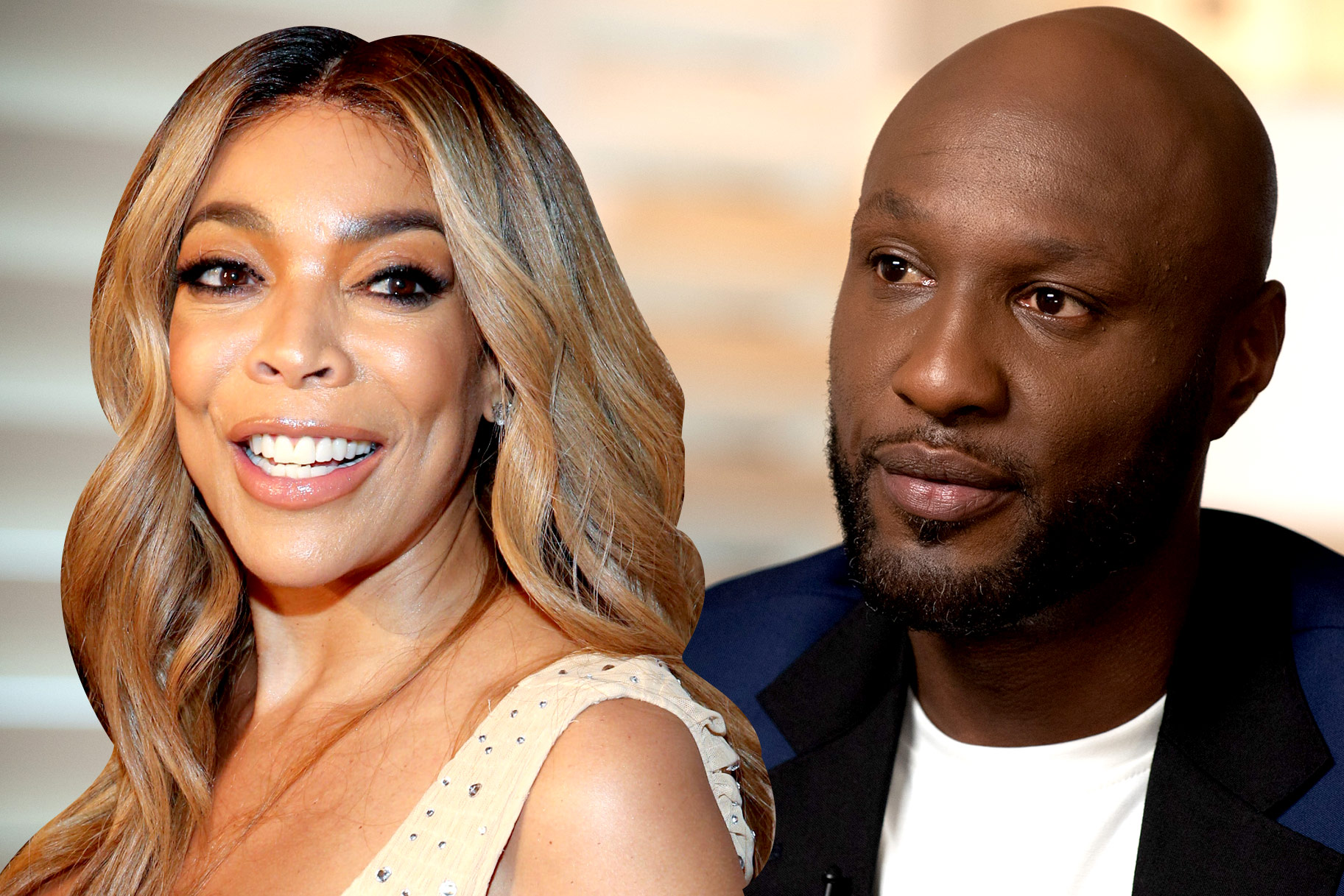 Not too long ago, Lamar Odom revealed that he would love to have twin boys with his new girlfriend, Sabrina Parr. While it is pretty unrealistic that they’d get exactly that, Wendy Williams thinks they should not have a baby at all!

The talk show host explained during the latest episode that as far as she is concerned, having more kids is not fair towards his other children.

Wendy told her audience that: ‘I don’t know, I just think it’d be better if he just cleaned up his old life. I want him to be happy. If he is going to start a new life with no drugs and get off the whole Hollywood scene… Everybody deserves happiness, but a new family, isn’t that kind of dismissive of the old family? Does that mean that Destiny and Lamar Jr. got the worst of him and they have to deal with that?’

The host reminded people that the kids went through a lot when Lamar suffered an overdose back in 2015.

The former NBA player had 12 strokes and 6 heart attacks as a result and was really close to losing his life.

While in the hospital at the time, slowly recovering, he was not even able to talk and walk for a while!

‘These kids right here I guess have gotten the worst of him and [now] he is going to give his best to a new family with a new woman? And, not only that, but whatever money that he has left, it has to be split 4 ways with the other household? If I were Destiny and Lamar Jr., I wouldn’t be happy. So, they got the worst of you and you were never even there and now whatever money you have they are going to have to split it four ways?’ Wendy added.