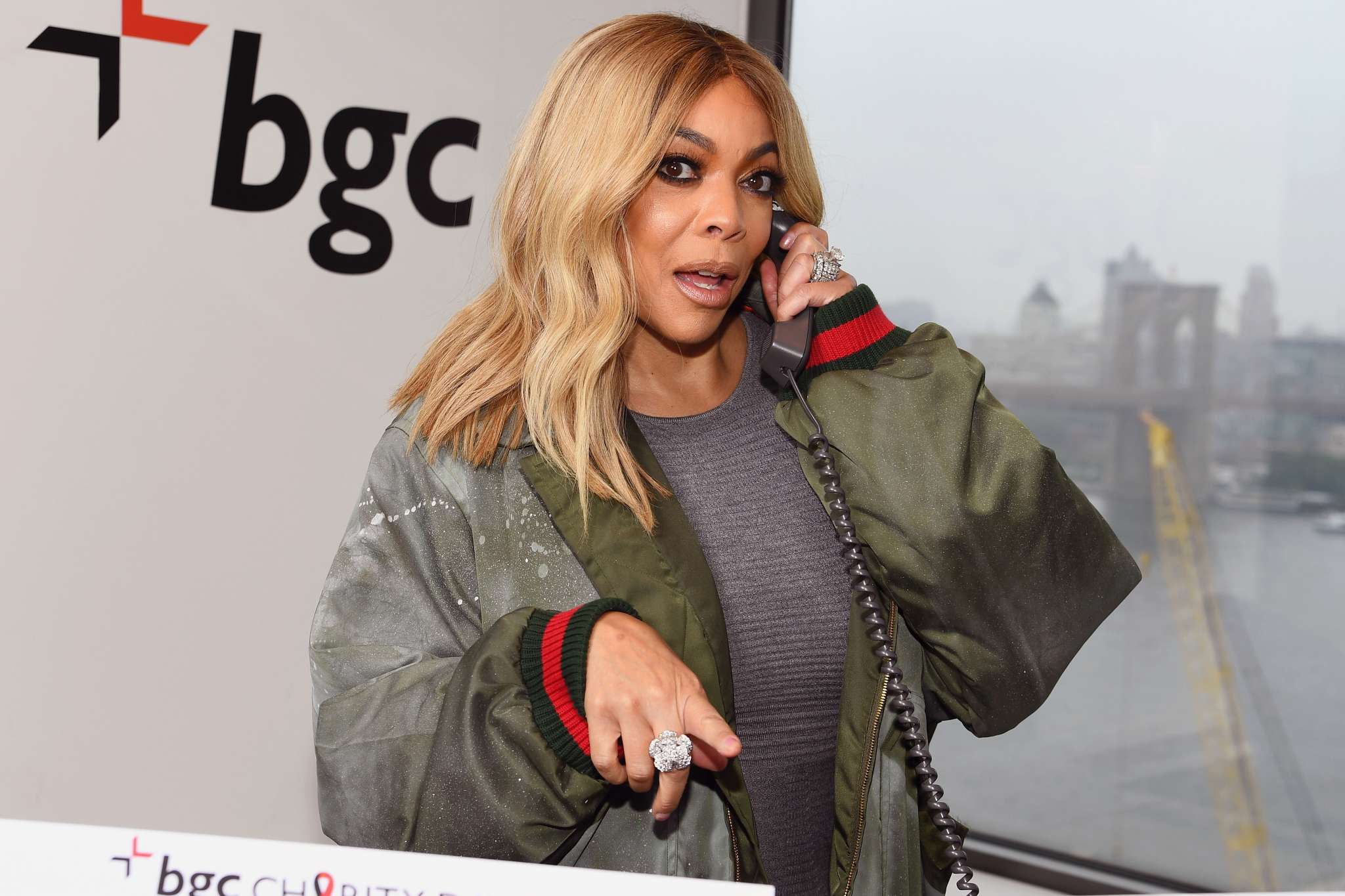 JWoww is in a new relationship with Zack Carpinello and Wendy Williams shared her opinion on it during the latest episode of her show. It turns out that the talk show host believes they’re not going to last.

As for the reason, she just thinks it’s because of Jenni’s divorce not too long ago.

Is the 24 year old athlete nothing more than a rebound?

Not really! Wendy believes their romance could be just a storyline for the upcoming Jersey Shore: Family Vacation season.

‘Speaking of younger men, I want to shout out to JWoww from the ‘Jersey Shore’. Jenni is hooking up with this 24-year-old wrestler, who’s also a personal trainer. Look at Jenni, she looks so happy with him, right? I smell a storyline!’ Williams told her audience.

She went on to predict that ‘She’s moved on with Zack. That won’t last for long. You know the code. She’s brand new off the divorce and she’s got two young kids. Hey Jen, good luck with that.’

As fans know, after teasing her new relationship online for weeks, she finally made it Instagram official on April 27.

JWoww took to her platform to post a number or photos and clips of the two of them heading to Harry Potter World at Universal.

One video showed them caught in traffic and while waiting, Zack kissed Jenni’s forehead.

‘We’re filming Jersey Shore right now and we nicknamed him ’24,’ she said of her boyfriend.

‘He’s very handsome, by the way. Jenni has been going through some s**t, but I’ve never seen this girl more happier and more herself than this moment right now,’ Snooki added. 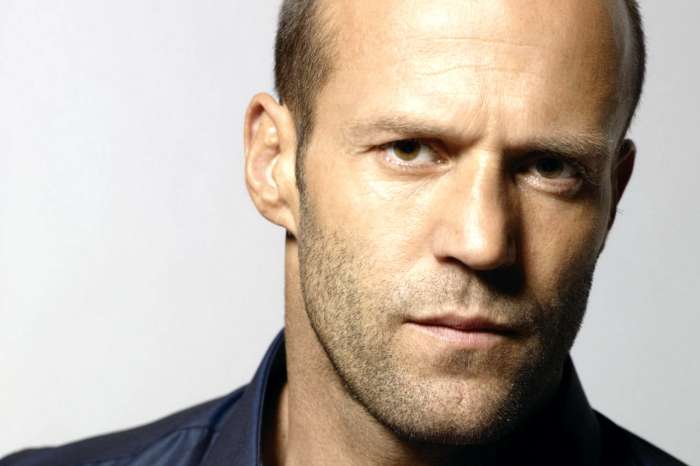