Wendy Williams Tells Justin Bieber To Keep Away From Selena Gomez For Her Sake And His Wife’s!

Wendy Williams wants what’s best for both Selena Gomez and Hailey Baldwin which is why she is advising Justin Bieber to stay away from his ex and focus on making his new wife happy instead. Him returning in Selena’s life in any way might make things worse for both women.

While the talk-show host is convinced Bieber means well when it comes to his reported concern over Selena’s health, she also believes that him reaching out to her is going to do much more bad than good.

‘In my opinion, he needs to stay away from Selena and her family. Selena has got a mother, a father, siblings, a full family. She is rich, she’s young, and she is able to make it without this,’ Williams told her audience on today’s episode.

It definitely doesn’t seem like a great idea. After all, Selena has all the support she needs already and hearing from the man she has so much history with and who married someone else might affect her negatively.

Not to mention that one source tells Page Six that the whirlwind romance with Hailey so quick after their split contributed to her emotional breakdown.

‘Selena has had a lot on her plate – too much. And, of course, as with every major life event,’ Justin’s engagement just added to her other problems.

Besides, as Wendy also mentioned, it doesn’t seem fair to Hailey either.

‘You know he’s married to Hailey Baldwin. That will be over before the first of the year if he keeps this behavior up…If I were Hailey, I would be mad as a mug. And if I were Hailey’s mother, I would be like, ‘What the hell!’ And, her father too, I would be pissed! ‘Like, why’s he going with her, we have a plan hatched!’’

‘He wants to respect Selena’s space and give her room to heal, and plus, he wants to be sensitive to Hailey.’ 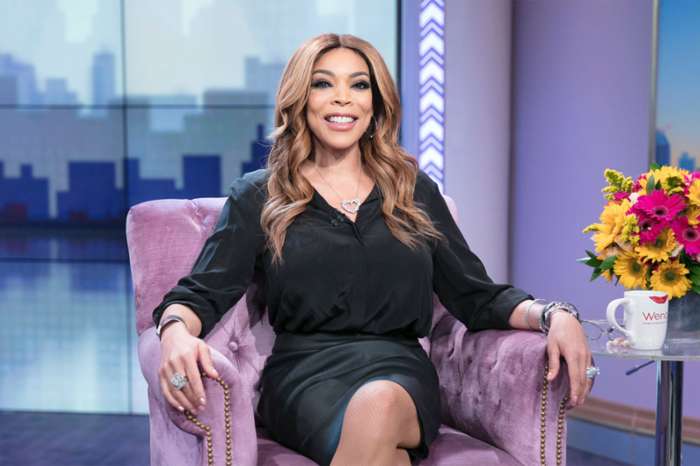