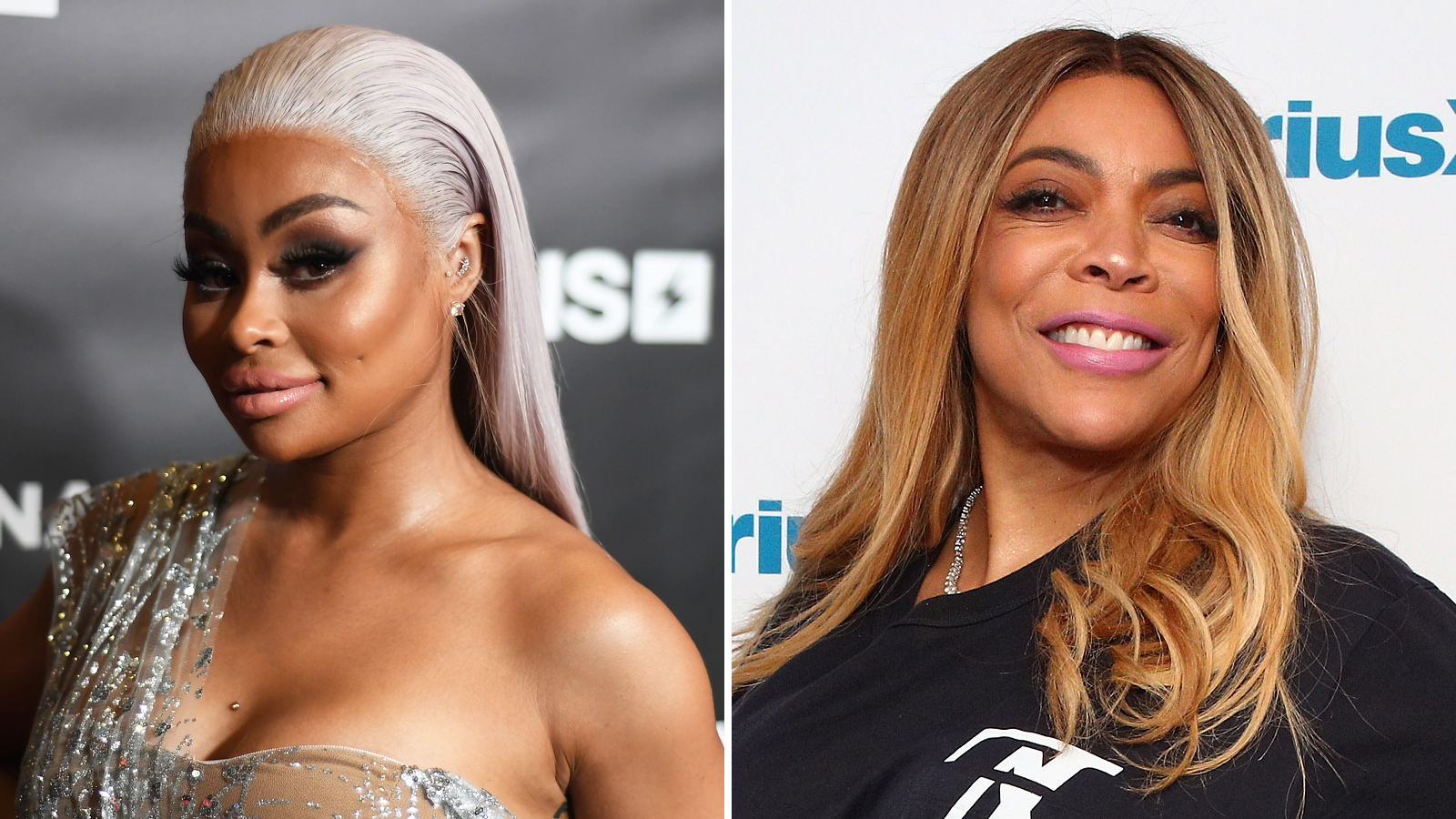 Wendy Williams may be friends with Blac Chyna but that’s not to say she won’t be harsh with her. The talk show host warned her close pal that she should comply with her baby daddy, Rob Kardashian when it comes to any concerns regarding their daughter, Dream!

The reason why Wendy thinks that is the way to go is that if she doesn’t the Kar-Jenners will end up ganging up on her!

This comes amid reports that Rob has filed for primary custody of the 3 year old and in the document, he argued that Chyna is not a fit parent to the child!

Wendy talked about the situation on her show and admitted that it’s not a good look for the mother of two and tried to give her some advice.

After all, Wendy may be friends with Chyna but she doesn’t really choose sides since she’s also close to the Keeping Up with the Kardashians matriarch, Kris Jenner!

On today’s show, Wendy told her audience that she had just texted Chyna in the morning asking if she had anything to say on the matter but the woman was yet to get back to her.

She went on to dish that ‘Rob Kardashian, who should have never got in the fast lane with Chyna to begin with, — You’re out of your league sir, on every level of life. But, I think that this is the time where all the sisters and also the mother need all hands on deck. Rob obviously has his own issues and he is about to go to the fat farm.’

‘Comply with everything. Chyna this is not a good look. That whole family’s going to gang up on you in the worst ways ever… Chyna, you are in this alone, man. It is not looking good as a mom and all of these accusations. You know what, if he is wrong, sue the crap out of him,’ the talk show host advised her pal. 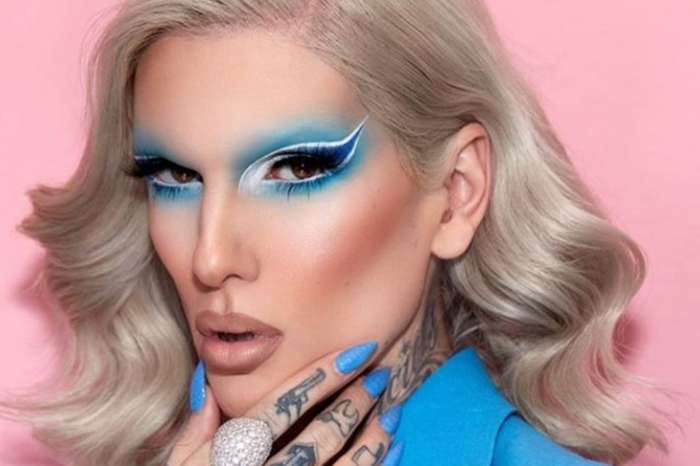