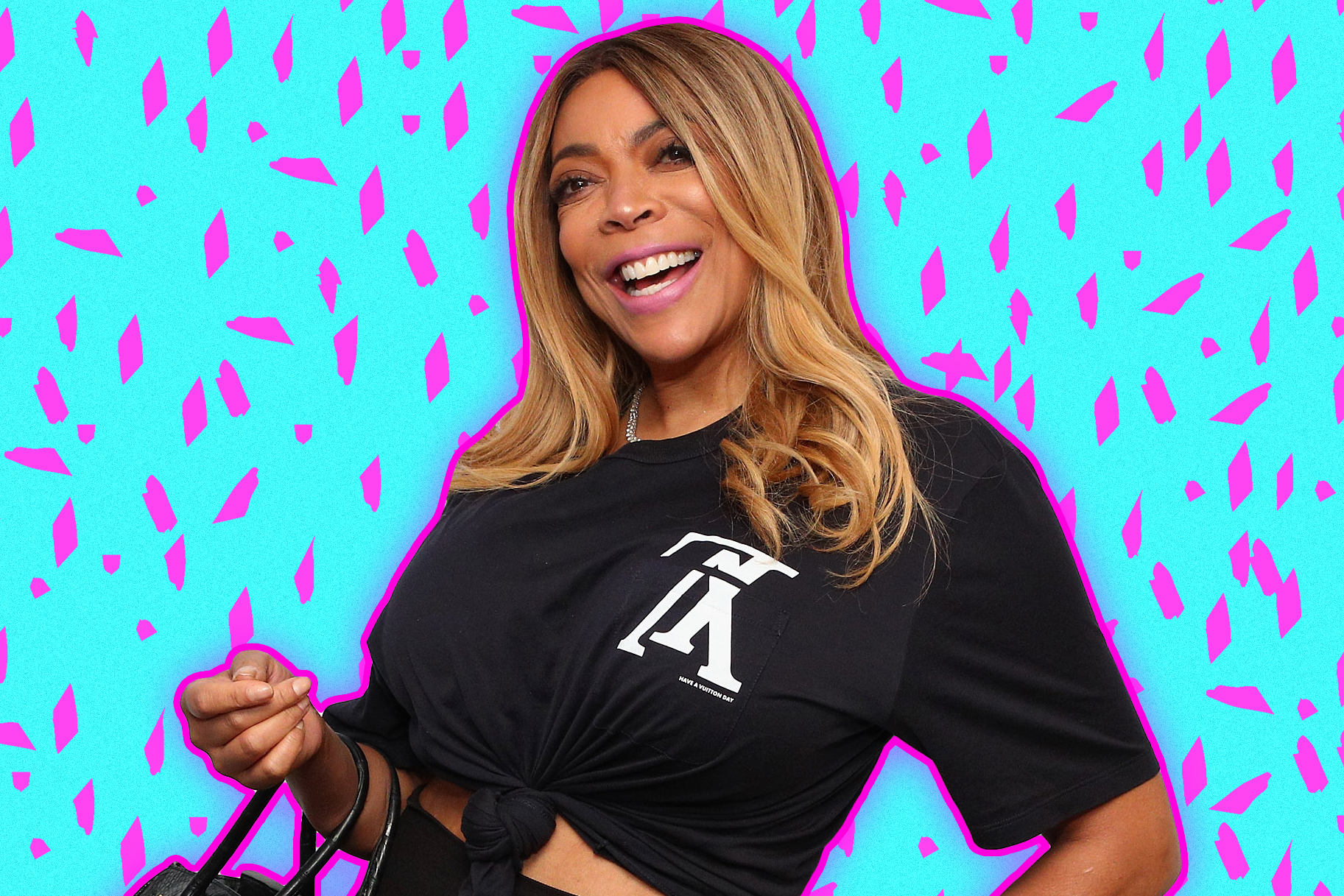 Wendy Williams has really been enjoying the single life ever since filing for divorce from her husband of 21 years, Kevin Hunter Sr. That includes going on casual dates pretty often!

The TV personality got candid about her love life while chatting with Seth Meyers and revealed what she is looking for in a love interest.

Wendy was married for over two decades, which means that the dating scene is a totally new and exciting thing for her and she has been taking full advantage of it.

That’s not to say she doesn’t have standards.

The talk show host stressed that she does not date just anyone.

While on Late Night with Seth Meyers yesterday, she revealed her conditions: ‘He’s got to have grown children. I’m not dealing with a five-year-old calling me mommy. Get out of here with that! A freshman in high school needing help with homework? Get out with that!’

And if they are grown kids, they also need to have their own life and living conditions away from their father’s house.

‘You need to live by yourself. So we can hang at your house or my house. There’s no one at my house but me. I turn that key and it’s so refreshing!’

Of course, the woman addressed age limits for the ideal man as well, saying that he needs ‘to be at least in his 50s, or maybe 48 plus.’

Once again, she mentioned that she is the ‘wife’ type and not really a girlfriend, something she had said before in other interviews.

What that means is that she is planning on tying the knot again but she would still live separately from her potential husband as she really enjoys her personal space.

Wendy mentioned that she has not been set up by anyone yet as she was either approached by men or she approached them.

But would she be open to also using dating apps?

The celeb mentioned that while she has not used Tinder yet, she is not against it. 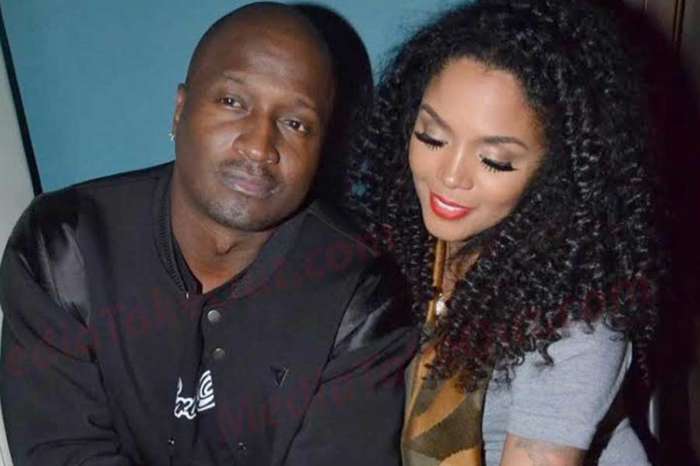