Wendy Williams Talks About Her Hourglass Figure Amidst Rumors That She’s Hanging Out With Kevin Hunter While His Mistress, Sharina Is Away 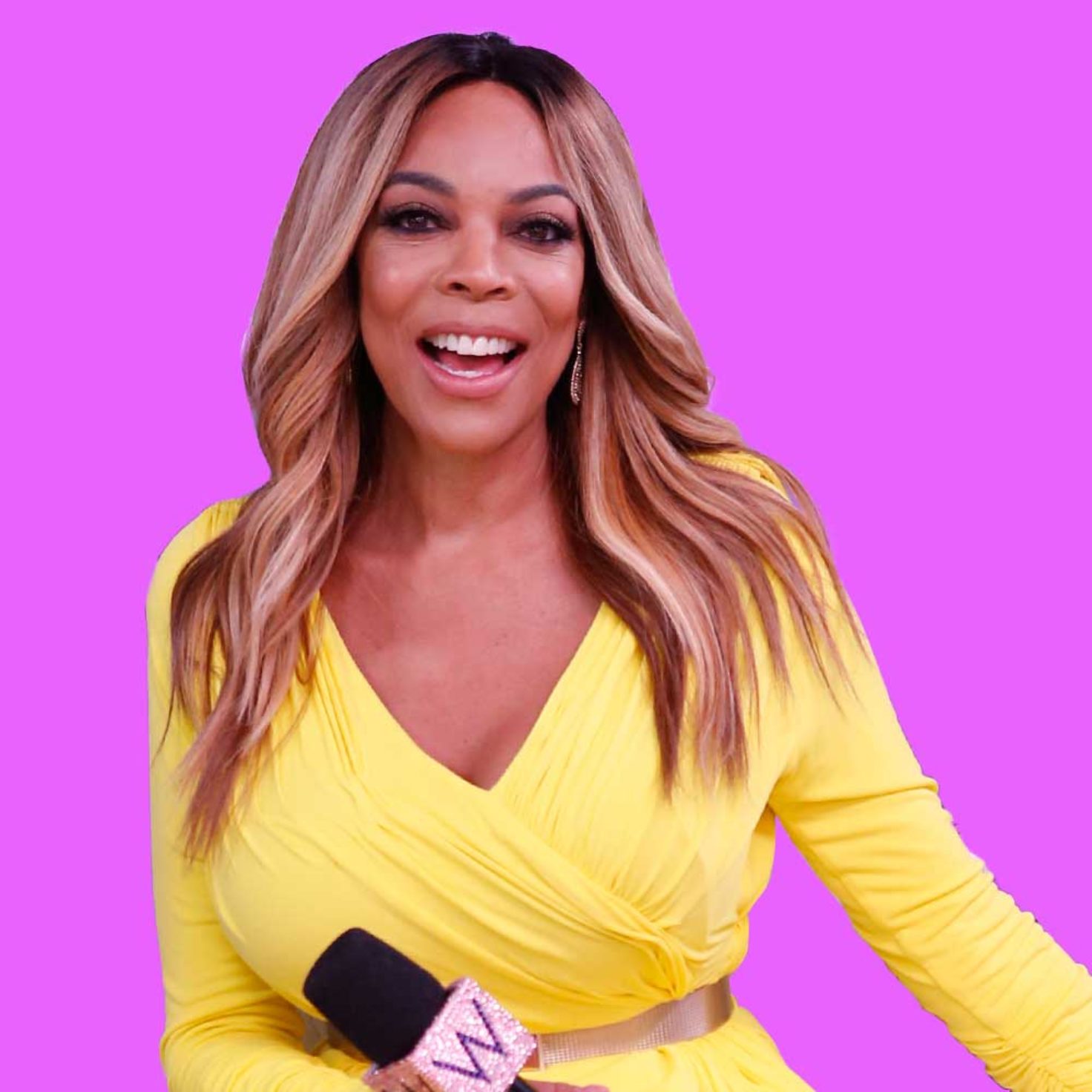 You go, girl! Wendy Williams is not losing any more time beating herself up following the horrible drama in her family.

After she hit the cheating husband, Kevin Hunter with the divorce papers (which, let’s not forget, were wrapped as a gift, according to rumors) she has been definitely living her best life and also looking her best at the same time.

It was reported that Wendy attended Kandi Burruss racy show called Welcome to the Dungeon and she looked amazing in a back dress with a jaw-dropping cleavage.

Hollywood Life reported that Wendy addressed her breast implants while wearing the amazing dress and here’s what she said during her show after showing people the pic from the event:

‘I went to the show and, look,’ she said, showing off the pic. 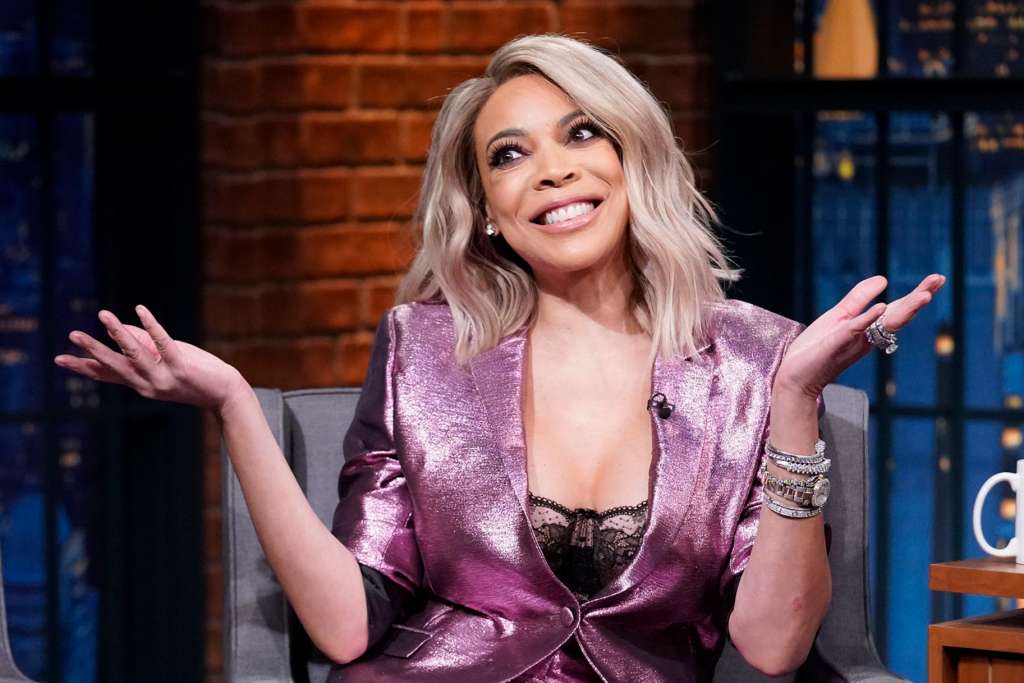 ‘I’m telling you, under-the-muscle implants since 1994!’, she continued adding, ‘They still stay up! If you’re going to do it, go under the muscle!’

She also made sure to highlight the fact that she had not one, but two dates during that particular night!

With one of the men she attended Kandi’s show, and the other one might have come over, as she says.

‘I had lined up a second date perhaps in my mind, because I had tickets or the ‘Saturday Night Live’ wrap party for the season,’ Wendy explained.

But, it seems that the pair never made it to the party. Instead, ‘My second date ended up just coming over as opposed to us going out.’

Well, that’s just great and this is exactly what Wendy should be doing because she definitely needs to regain her self-confidence after being cheated on for so long.

Fans are happy to see Wendy looking and feeling great and they always made sure to tell her this and boost her ego.

Someone said ‘She’s never looked better! There’s something about her aura now! I’m happy Wendy’s happy! I absolutely loooove her and always rooting for her!’

Another follower commented: ‘We love independent Wendy! Glowing with happiness.’

One fan said ‘Yess Wendy!! The bloggers say u still with yo man, letting him stay with u while his baby mama is in the Dominican Republic. The decision is not up to me but I sure hope to hell u ain’t letting that garbage stay with u still.’

Well, let’s hope that this is just a rumor and Wendy’s not going back to the man who hurt her so much. 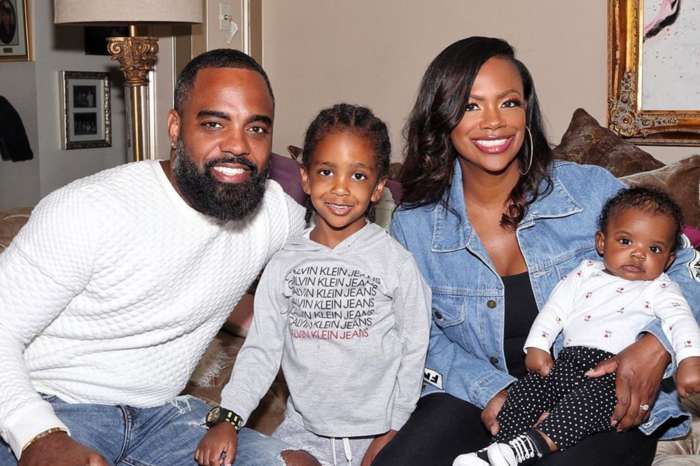 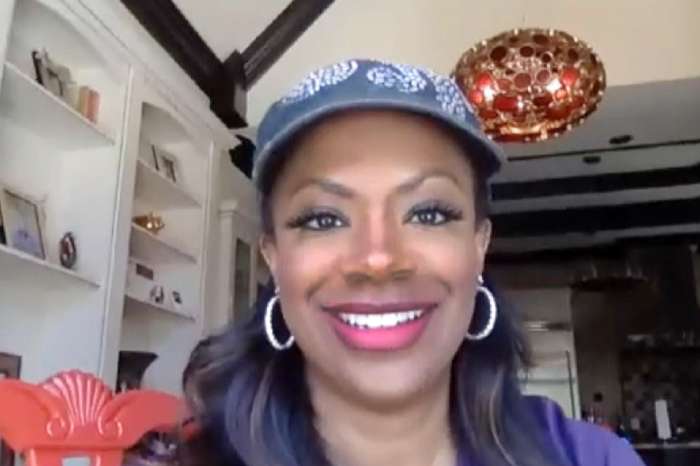 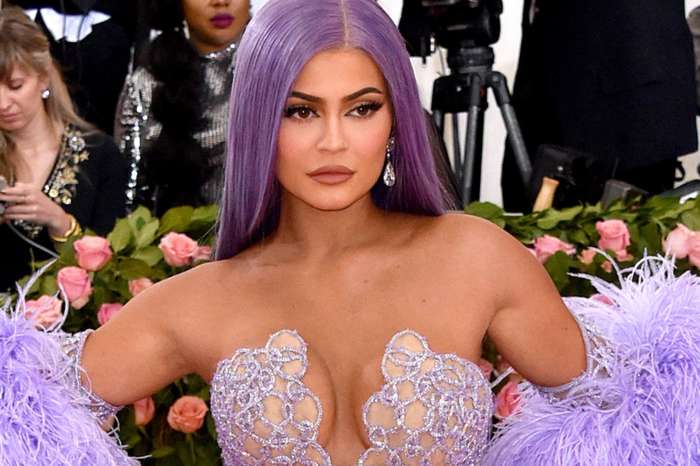 People praising Wendy for living her “best life”. I call B.S. she’d get further explaining y women have & stay in open marriages!! She knew about that damn woman how a man got his name and s*it on the trick mailbox he obviously wasn’t hiding. What had happened was he allowed it to spill into the public that’s when she started jaw poppin. Gtfoh just talking bout if my ring here then it’s alright😂 guess not.