Wendy Williams Takes Her Son And Nephew To The Strip Club 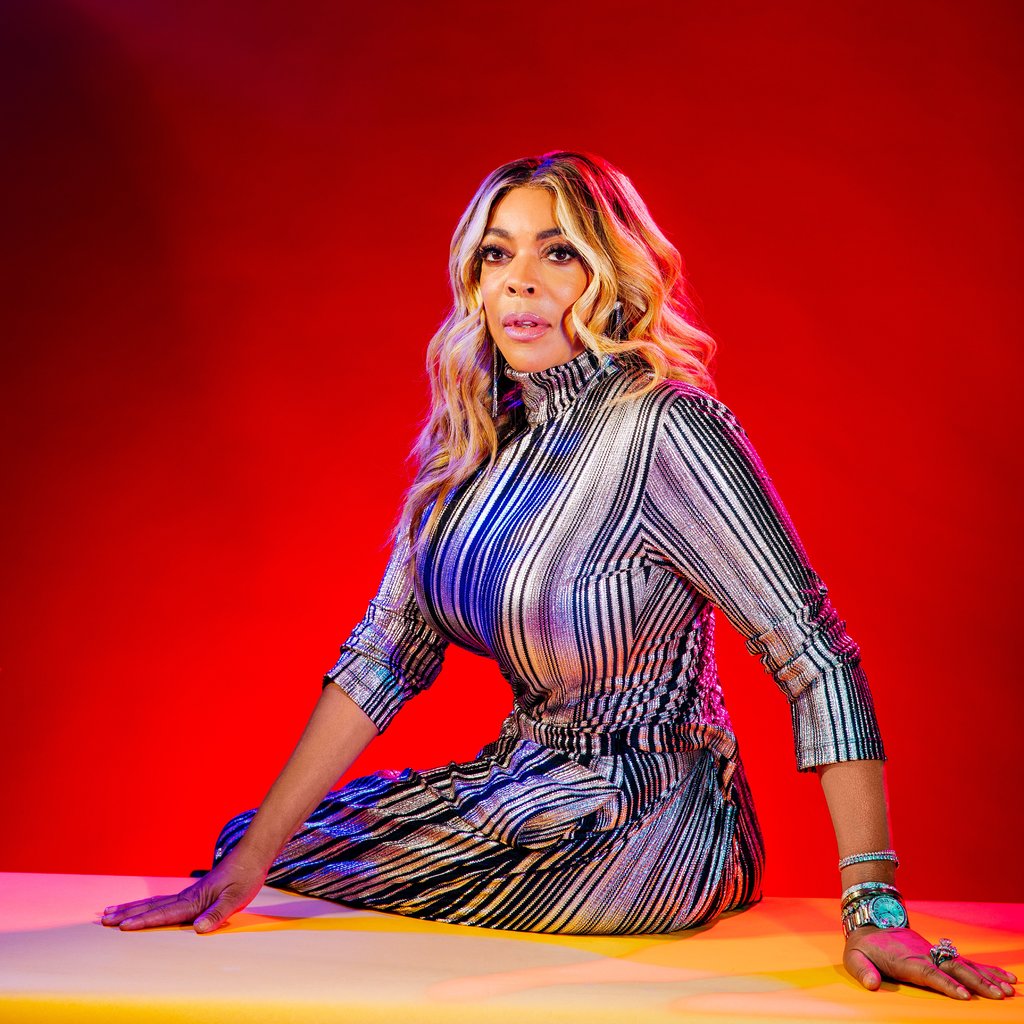 Wendy Williams has been living her best life for quite a while now since she broke up from her cheating husband, Kevin Hunter. She’s been out there dating, making friends, and over the past weekend, she even celebrated the fact that she received her very own star of the Walk of Fame.

The Shade Room just reported that during her hot topics segment, Wendy shared a recap of the turn-up, and it seems that she even talked about the fact that she took her son and nephew to the strip club!

#PressPlay: #WendyWilliams has been out here living her best life, and over the weekend she was celebrating her star on the Walk of Fame!! During her hot topics segment she shared a recap of the turn up, even the story of taking her son and nephew to the strip club 😂😂 (📹: @wendyshow)

A fan said: ‘I love Wendy she’s been living her best life,’ while another follower posted: ‘Ain’t nobody tryna go to the strip club wit their mama, that’s weirdo behavior.’

Someone else said: ‘Being thrown out into the streets has done her wonders👏🏾👏🏾👏🏾 go ahead, Wendy.’

One follower wrote: ‘Sometimes I feel she talks too darn much. But I guess she’s happy,’ and a fan posted this: ‘She seems super happy! And I’m happy for her.’

A person wrote: ‘“can you move over to my son” 😂 I love her. She is hilarious despite what she has been going thru❤️😭.’

One Instagrammer commented: ‘Lmao sorry I would rather my mother take me out of town & show me the REAL world. 🤷🏾‍♀️’

Someone else also believes that going with your mom to the strip club is not the best deal: ‘First of all he’s going to be uncomfortable AF with his mom there. 😂’

In other news, not too long ago, Wendy revealed the requirements the perfect man needs to have to be in a relationship with her.

While she was at the Hollywood Walk of Fame star ceremony, Wendy talked to TMZ, and she addressed the two main features that her future boyfriend/husband needs to have: ‘Good conversation and a heavy credit card.’

Other than this, Wendy does seem to be the happiest as a single woman these days. 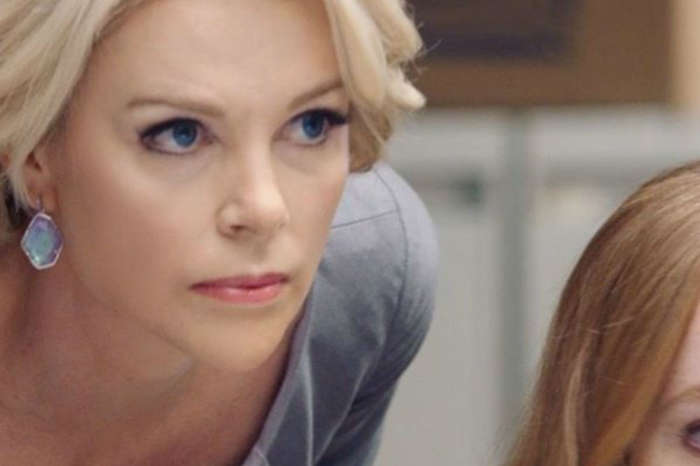