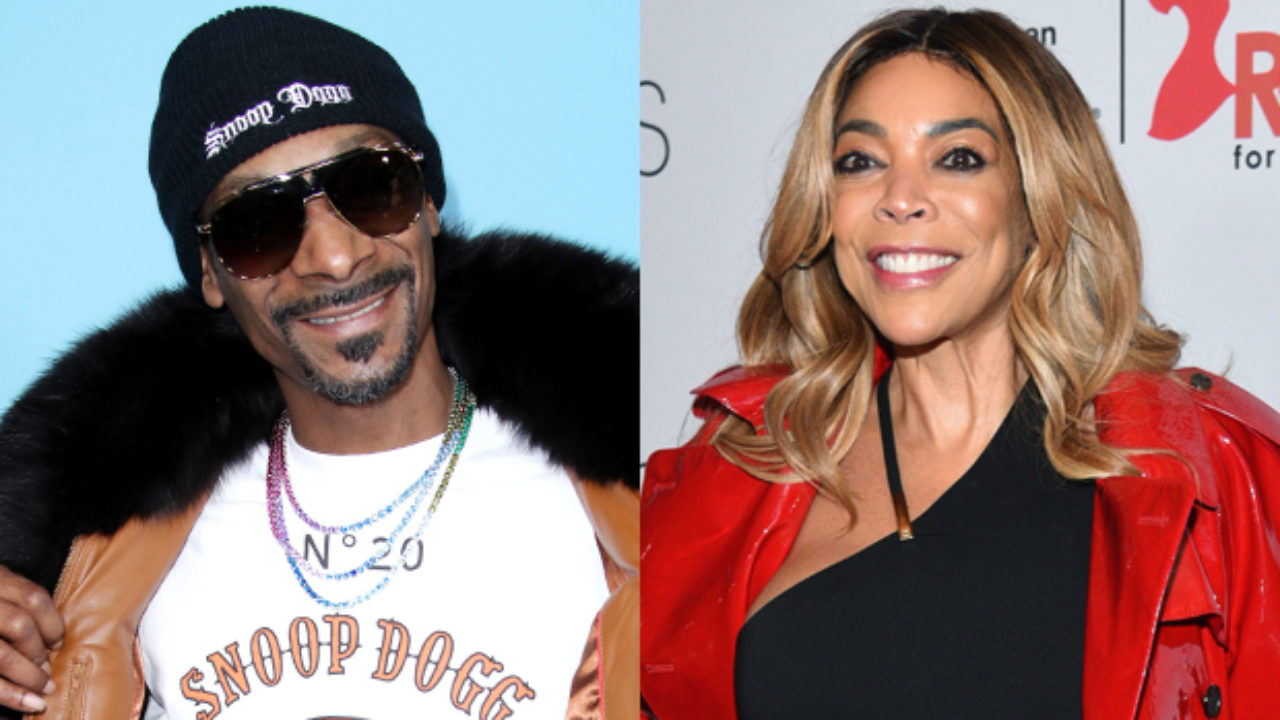 After 50 Cent took to social media to humiliate his nemesis Wendy Williams, she received some subtle support from another rapper, Snoop Dogg. That being said, it turns out that the talk show host is super happy he defended her.

As you may remember, Wendy headed to 50’s pool party, unaware that it was her enemy who hosted it.

Upon arriving, she was blocked by security from entering the venue but she still managed to take a pic with Snoop Dogg who had performed there and was leaving.

She had seemingly found an ally in the other!

What Snoop said later during an interview was that he would have ‘slid her [his] little wristband’ as he was leaving if he knew what was going on, but insisted he had no idea.

Hearing this, Wendy was supposedly ‘thrilled.’

‘Wendy is so happy Snoop totally had her back,’ one source tells HollywoodLife.

The drama started when 50 took to his platform to share a video of Wendy talking to a security guard outside the bash, apparently trying to convince him to let her, her son, and a group of friends in.

He captioned the footage: ‘🤔you can’t just show up to my PARTY if you been talking about me. 🤨B—H wait outside.’

While chatting with DJ Envy on The Breakfast Club later on, Snoop insisted that Wendy did not beg him to help sneak her into the pool party.

He ‘made it be known that she was not asking for his help to get in [to 50’s party], which she appreciated. But what [Wendy] really loved about his comment is that he said he would have been happy to help her sneak in.’