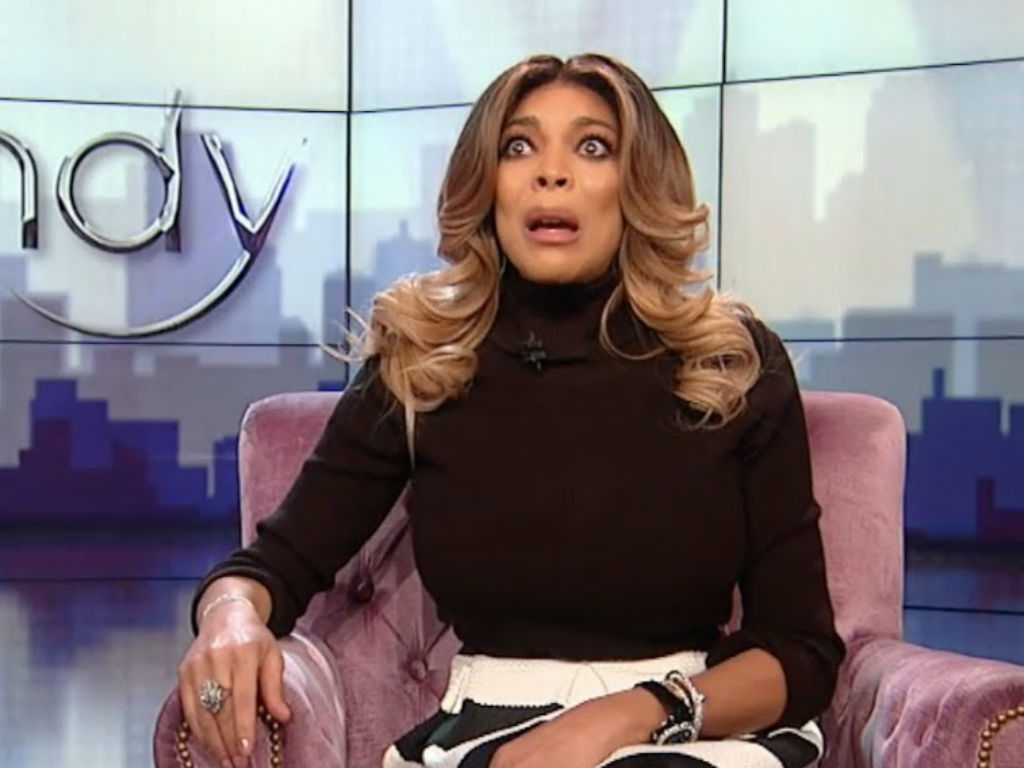 Wendy Williams was recently spotted riding a motorized scooter at a Walmart, as rumors heated up she and her husband Kevin Hunter are getting a divorce.

The talk show host has had a rough few weeks. Along with revealing Williams is living in a sober house to deal with her drug and alcohol addiction, her marriage is under extreme scrutiny. Hunter’s alleged mistress, Sharina Hudson, gave birth to a baby girl two weeks ago.

Now as her life appears to crumble around her, RadarOnline has obtained video footage of Williams riding frantically around a Walmart during a late-night visit. She seemed to be under distress on Thursday, April 4th, as she did some shopping at the retailer in Ellenville, New York.

“Where are the sweatpants for women?” she can be heard asking in the footage.

Wendy Williams spotted speeding in walmart on a wheelchair chart..? https://t.co/iCU9REHC7C via @YouTube

Several witnesses saw the 54-year-old on her Walmart outing. One told RadarOnline, a fan approached Williams asking for a selfie but was turned down by her team. The talk show host also reportedly said to the same fan, she would not be taking selfies at that time.

“She walked in and was in the bathroom for 20 minutes. When she came out, she went to get the wheelchair cart. She was walking fine with no limp,” a different witness shared with the website.

Yes, Williams, late night shopping venture did not go unnoticed. As soon as fans discovered she was there, the TV personality was plagued with people taking pictures and video of her.

“She looked frantic. Once we started taking the pictures, she wanted to get out of there,” one customer revealed.

Wendy Williams is currently on a previously scheduled hiatus from her daytime talk show. It came at the same time her life is falling apart and she needs to focus on her sobriety, as well as figure out what her future holds.

Although a rep for Williams has not commented on the Walmart video footage, there is nothing for her rep to say. It is clear she is in the pictures and video. One thing is for sure, the mother of one does not look well at all. The massive amount of stress she is under is rightfully taking its toll.

Hopefully, since The Wendy Williams Show is on hiatus, she will get some much deserved and needed rest. 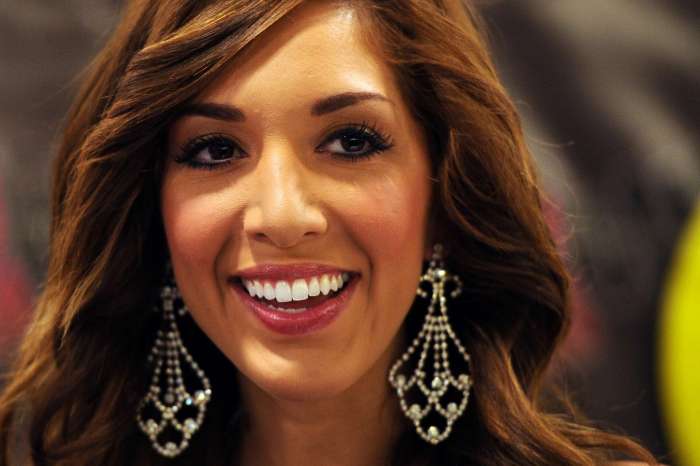 Farrah Abraham Shares Video Of Her Getting Plastic Surgery

True to form, another person using a scooter which is for handicap or elderly. The fact that she uses the excuse that it’s 4 in the morning is ridiculous. My 98 year old grandfather got up very early, I would sometimes take him to Walmart myself prior to going to work. Most decent people would have said no thank you you never know if someone comes in and my need the scooters. I think her actions surrounding the whole scenario shows a lot about her character.

She is definitely having a rough time. I would hate to have someone tape me while going through a similar situation. One thing, why in the world would her people go out like that. Protect her please. Not saying I am a fan of hers, she is human with feelings. That pos she is married to needs to unload her money and move on.

Instead of all the papps following and filming her while she’s in recovery, why don’t they follow Kelvin aka Kevin, her husband? He’s the one that should be under the microscope..

She doesn’t need to try and look crazy, she was trying to get few items at Walmart & I bet horrified people were video taping her, asking for selfies? My gawd, she is in crisis and eventhough her profession is talking abt people’s lives, can’t you show any empathy when you come across such an individual? As people what have we become?

I think it is disheartening for someone to time Wendy or anyone in the restroom. Wendy have the right to have access to a motorized wheelchair. The problem is not Wendy it is the person that would take time away from their life to follow Wendy or anyone else while their shopping. The fact the media consider this newsworthy while there are real problems in the world they should report on. I would prefer stories that would make a difference in my life as well as everyone else. God bless you Wendy. I agree with Nick Cannon it is only one Wendy. I respect Nick Cannon for regardless of their differences he will continue to give moral support and encouragement.

Anybody can look crazy if you cut the video like that. Why didn’t you show enough so we could see how she really looked and was acting. Nice try tho😉