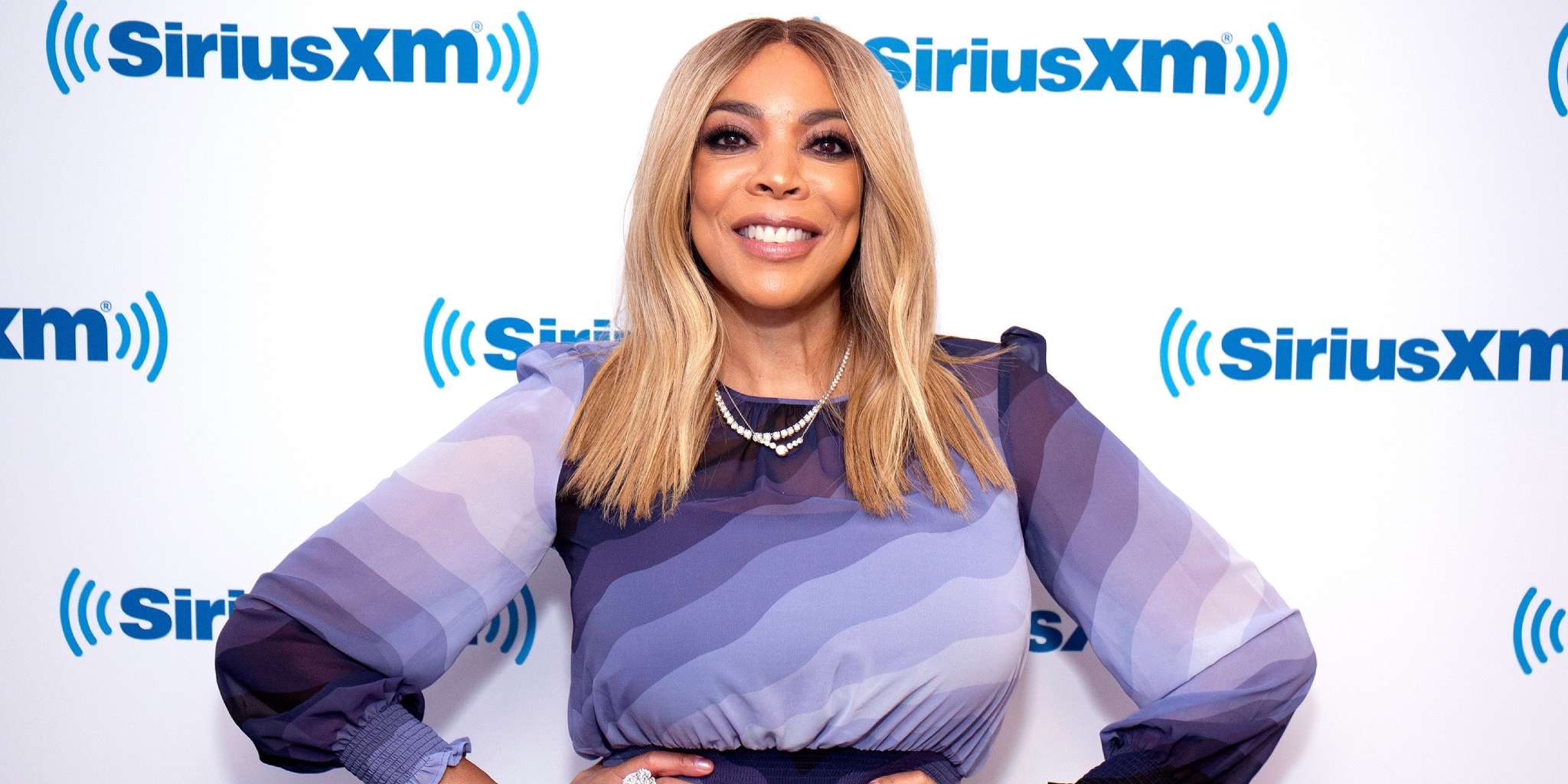 Lori Loughlin and Felicity Huffman are involved in a college admissions scam and Wendy Williams could not contain her anger while discussing the situation on her show. The talk show host was so infuriated by the illegal way in which they got their kids into college that she said they are as bad as Jussie Smollett, who reportedly faked his hate crime attack.

The actresses are only two of a total of 50 people charged in what is now known as the largest college admissions scam in history!

Wendy made it very clear that she was disgusted by their cheating and bribery that robbed other, deserving kids from being admitted to their dream University.

As for the appropriate punishment, the host said they should be ‘locked up!’

‘The rest of us struggle while the rich continue to take advantage of us. Lock them all up! … It is disgusting, horrible. I feel like all the parents should go to jail and pay massive fines. I feel the kids will be next to be charged.’ Williams told her audience during the Hot Topics segment of her talk show.

She argued that the children must have known how they managed to get in and because they were fine with it, are just as guilty.

From Wendy’s point of view, they deserve to be excluded and labeled as ‘liars’ just as much as their parents.

She went on to say that ‘Lori Loughlin and her husband are the worst so far. What is going to happen to Fuller House’? Do they cancel the show because she is a liar? I would not mind! I mean, it’s terrible… Felicity Huffman’s the lesser of the two evils they say… Who is going to be friends with these two liars now? They are going to have to take several seats next to Jussie Smollett!’ 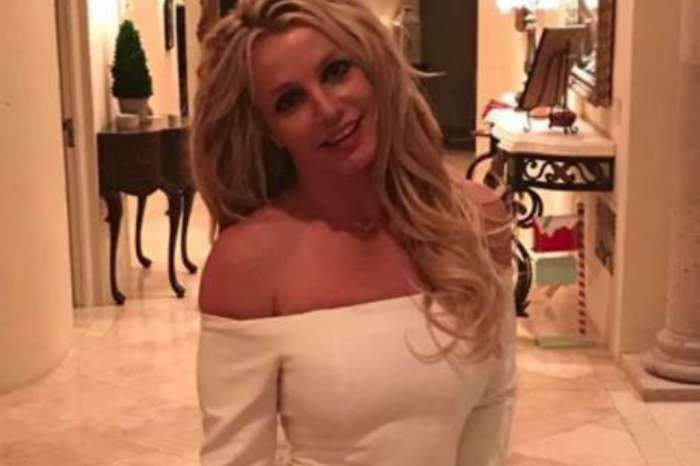