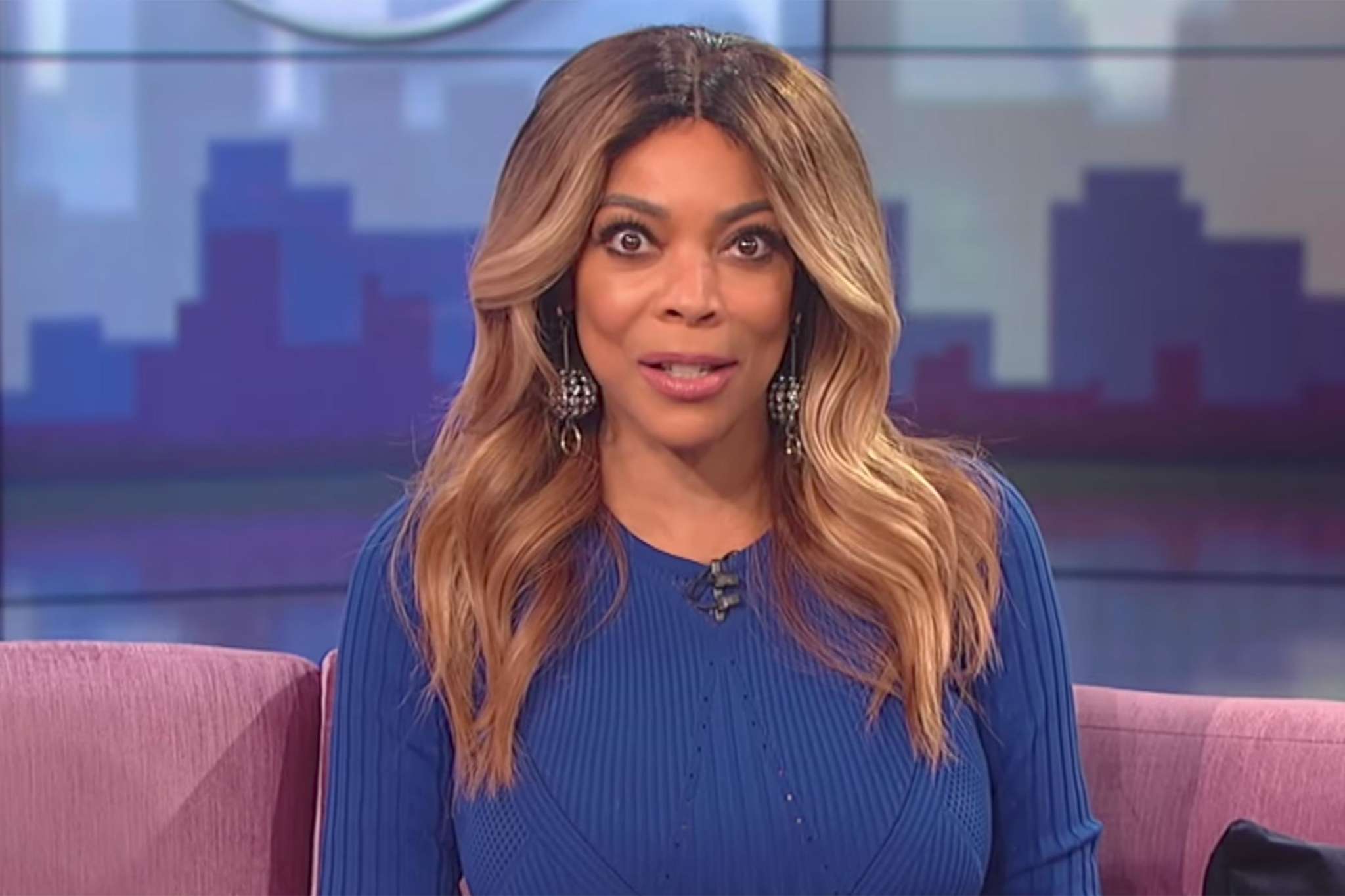 Wendy Williams was shocked that Kanye West tried to get his wife, Kim Kardashian to stop dressing sexy! After their fight aired on Keeping Up with the Kardashians, it became apparent that Ye was trying to control the way Kim was going to dress at the Met Gala back in May but she had none of it and the same can be said about Wendy!

The talk show host addressed the weird interaction between the couple and also encouraged the KUWK star to ‘know her strengths’ and also never let her husband ‘take her sexy’ away!

‘Kanye told Kim— I couldn’t believe what I was seeing — that he doesn’t want her to be sexy anymore. Kim had been stressed out, just planning her Met Gala dress — look at that dress! — like, why are you denying that!? Kim looks beautiful. She wore it anyway,’ Wendy said while chatting with her audience.

She went on to also show them that particular part of the KUWK episode in which the rapper told Kim that he was on a spiritual journey so he’d rather not see her showing off her body.

He argued that the corset was a type of underwear but wondered for whom it was!

After all, he argued that he is the father of four kids and is a married man with a wife.

Kim was, of course, outraged that he’d try to make her change since he was the one who once helped her be confident in her skin and own her sexiness in the first place.

Wendy went on to say: ‘Does Kanye know how you got started in this game? You cannot deny — she has turned it into a billion dollar empire, she is studying for her law degree, but the core of it all is the sexy. Kim, do not let him take that from you! In life, you got to go with your strength — and Kim, we know what your strength is. She is going out, dressing sexy, but going back to the compound, to Kanye and the kids. Her sex appeal isn’t threatening or slutty. It’s just Kim, riding off of her strengths.’ 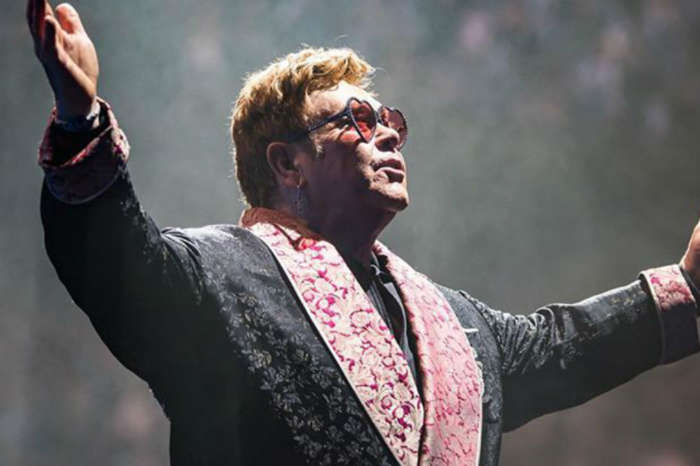 Elton John - 'I'm Grateful For Those Years Of Sex And Drugs'