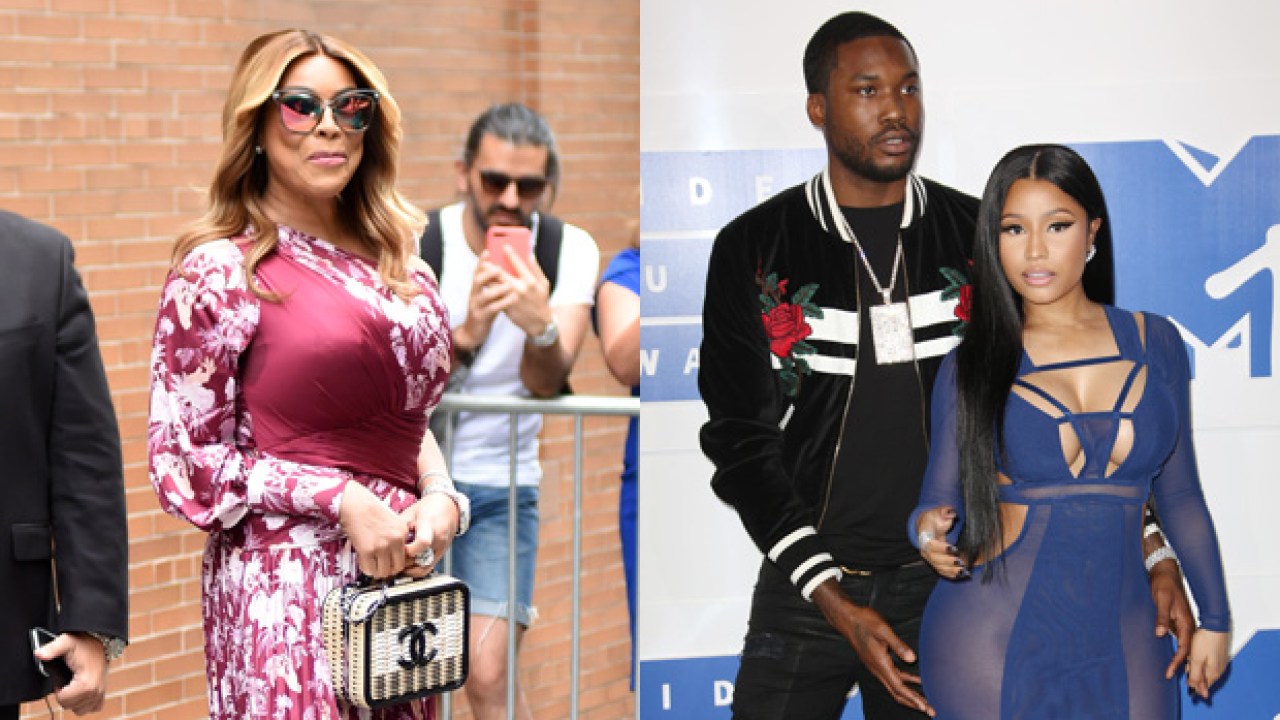 Nicki Minaj and Meek Mill’s drama on social media bothered even Wendy Williams and she is all about that drama! Here is what the talk show host had to say about the exes’ Twitter feud.

Wendy discussed the rappers’ explosive back and forth on her show and made it clear that she was not about it.

As far as she is concerned, the details of their feud are not things that the public should know in the first place so it sounds like she wanted them to fight in private, if at all.

But since Wendy is also feuding with Nicki, she did not miss this opportunity to call her Mrs. Petty again, which is her new name after getting married.

During her Hot Topics segment, she told her audience: ‘We’re nosey here at the show but if these people kept this to themselves we wouldn’t know about it. You’re all grown people. Why do we know about this? Everybody, just grow and learn.’

Their back and forth on social media started with Meek liking one of her posts.

In response, Nicki tweeted that he had ‘trigger fingers.’ And that was not all! She also suggested that he’s obsessed with her!

Furthermore, Nicki accused her ex of ‘tweeting bout my man [husband Kenneth Petty] for a year now. Talking about he went to my page to see him but he was blocked.’

The female emcee also told Meek that he should ‘move on’ from her and that his expecting girlfriend,  Milan Rouge Harris  is ‘embarrassed’ by him and his behavior. 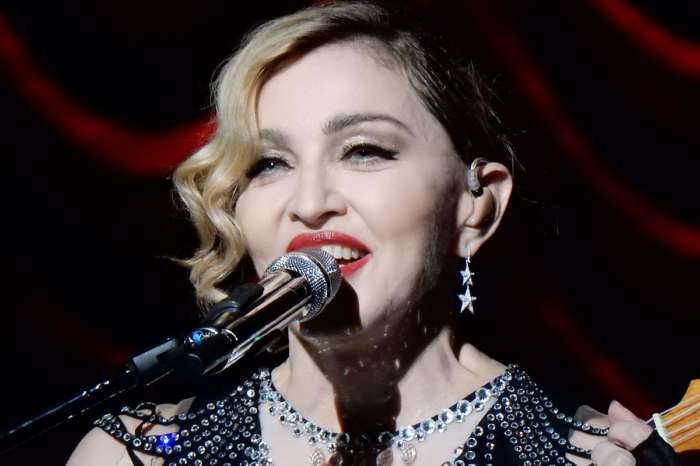