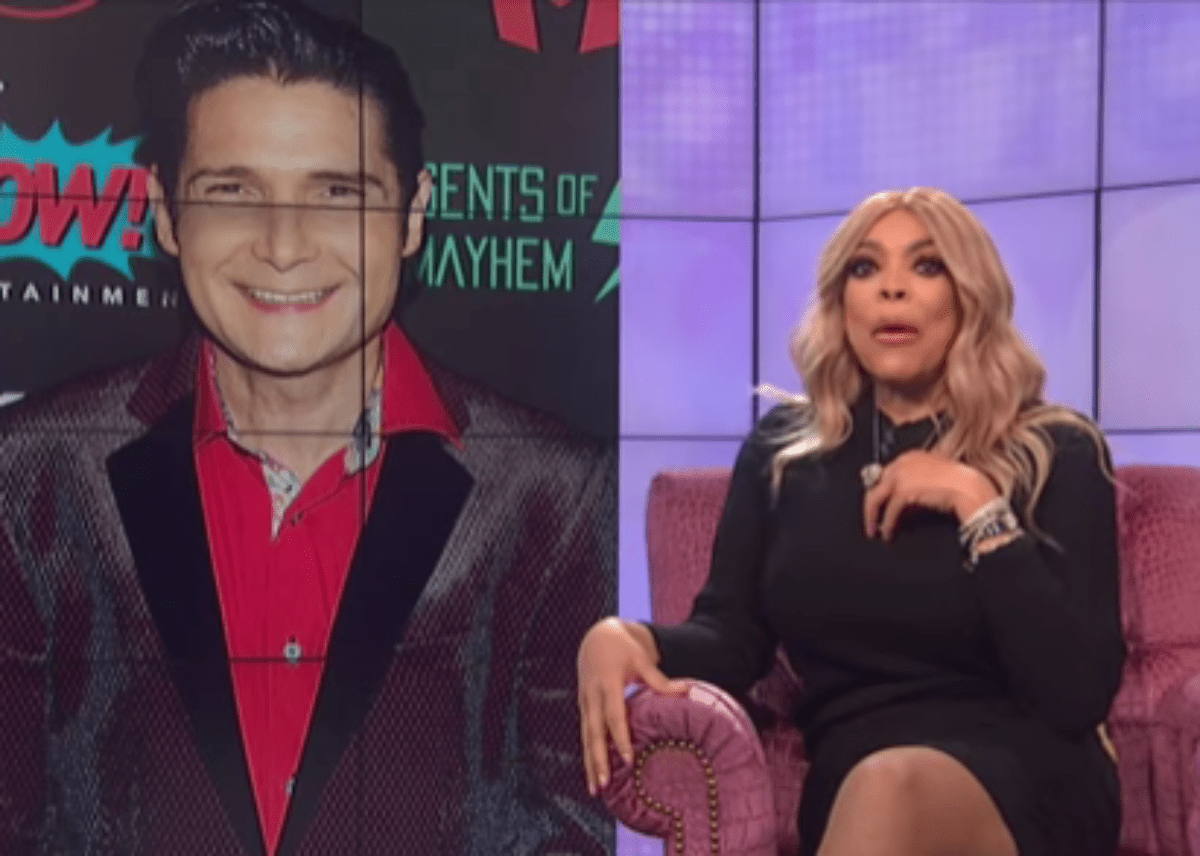 Wendy Williams is being slammed on social media for comments she made to sexual abuse survivor Corey Feldman. On March 9, 2020, Corey Feldman held the launch of his long-awaited documentary My Truth: The Rape Of 2 Coreys. Technical difficulties prevented home viewers who had paid $20 to watch the movie live from accessing the site. It was unclear whether the site had met with a huge burst of traffic and couldn’t handle it all or if hackers had blocked the video from streaming. Corey Feldman said on Twitter, Thursday that the cause of the problem is currently under investigation. Though people who attended the screening live watched the documentary, those at home were met with a blank screen and a message in red asking for patience.

Many people lost faith in Corey and didn’t believe he was going to come through and show the movie. He did, in fact. The next day, on the tenth anniversary of Corey Haim’s death, Corey Feldman played his movie My Turht: The Rape Of 2 Coreys on a continual loop. But the damage had already been done. People slammed Corey Feldman online, accused him of operating a scam, and began demanding their money back — they hadn’t even waited for 24-hours for the problems to be resolved.

Wendy Williams spoke about Corey Feldman during her March 10, 2020, Hot Topics segment and many people are slamming her for the statements she made.

Just one week before the premiere, Wendy Williams had Corey Feldman on her show. At one point, she became speechless as Corey Feldman explained to her what he was up against while trying to change Hollywood by making it a safer industry for children. By March 10, 2020, after the premiere didn’t go off as expected, Wendy had some words for Corey Feldman and many on social media aren’t having it.

Wendy Williams stated the following while pointing to a photo of Corey Feldman as if she were speaking directly to him.

“Back to Corey Feldman. Corey, you know I love you, we’ve known each other for a long time but you knew that this was never going to happen, or at least I did. While you were here sitting on the couch, there was a few things you said that I’m looking at real crookedy, like number one that you will act again. No, you won’t. ‘People aren’t hiring Corey Feldman, you know what I’m saying? He’s a lovely man but he’s part of a movement that is so necessary, you know —molesting and raping children. It’s so necessary.’”

The next part of her statement is what sent many people on social media into a fury.

“How about you go home, sit down, and be glad you aren’t dead in the Bronx River for talking about such high-powered people in such a way, you know?’”

You may see the statements as they transpired in the video player below.

What do you think about Wendy Williams’ comments?

Do you find them inappropriate for someone who is a child sexual abuse survivor and fighting to change the industry?

Chris Brown Is Receiving Praises From His Baby Mama, Nia Guzman, For The Following Reason

I was with Wendy Williams for the sneak peek. But Wendy since your divorce. You have be come bitter, judgement as well as hateful. I tune in for hot topics now what you eat of where you or your beautiful cats . I want my old Wendy back please if not she seems not to care anymore about the show. Then she need to step away from it or let it get cancel period.

Wendy is a self righteous B! She wants us all to forget about how Big Kev whooped her and fractured her shoulder, cheated on her with a younger pretty woman who birthed his child, took drugs recently while trying to make us believe she was in rehab due to years ago, drank alcohol endlessly especially when she found out the baby was born. She talks about others to deflect.

How does this woman still have a show? Why do people watch this crap? She is literally saying outlandish garbage to shock her viewers. She IS garbage and people need to stop watching her! She is insensitive and self righteous as well as nauseating. Ugh.

Fame and money do not make you invincible and abusers can hide no longer. Shame on you Wendy for not using your voice for good.