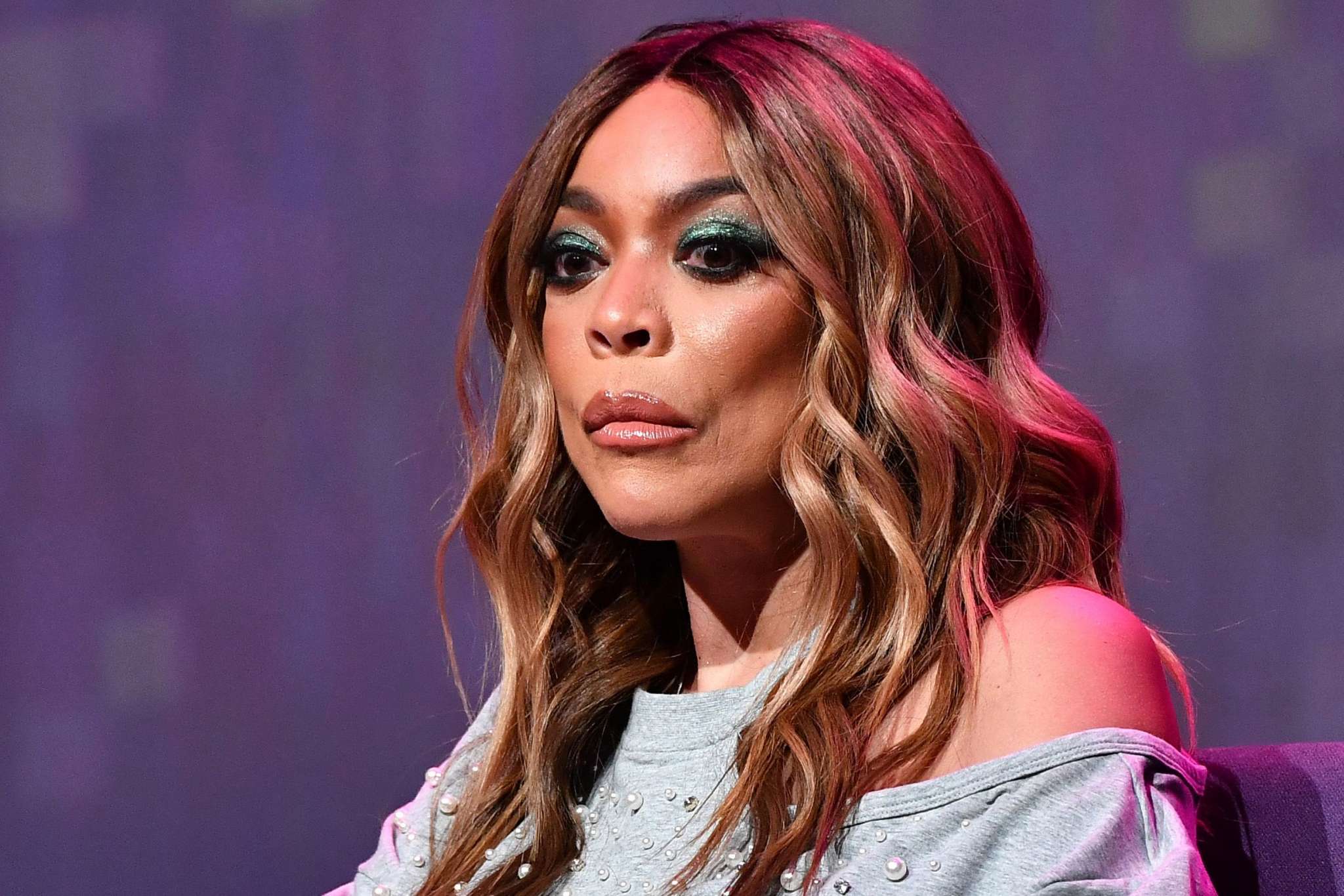 Wendy Williams has been quite a lot in the news lately and unfortunately, there’s not too much happiness in her life at the moment.

She has been going through a lot these days, and according to more reports, the host even ended up hospitalized.

This was after it has been made public that Kevin Hunter’s mistress, Sharina Hudson gave birth to a baby. Wendy has been reportedly found drunk and rushed to the hospital.

Now, a bizarre video surfaced in which Wendy Williams can be seen completely shutting down a fan who ran towards her.

The fan was really excited, and it can be seen that the woman wanted to hug Wendy who threw her a nasty look before refusing the hug. Check out the video below.

Some people believe that she overreacted while others said that it’s her problem if she doesn’t want to be hugged.

A commenter wrote ‘Naw she didn’t have to respond to the fan like that. That’s embarrassing, and the fan was really excited to see her. Wendy is mad rude dawg.’

Someone else said ‘See how mean she is? And you get at @50cent for calling her out.’ You may recall that 50 Cent just bashed Wendy after her recent relapse, following the news that her hubby’s mistress gave birth.

Another person said ‘Exactly why she has issues with her husband. She probably told him the same thing. 🙄’

Someone else doesn’s see a problem here and said ‘She did say “no hugging” though… why try to hug someone who said they don’t want to be hugged? 🤦🏽‍♂️’

One other person agreed and said ‘She has rights some ppl don’t like to be touched which is why her hubby been touching someone else. 🤷🏾‍♀️’

What do you think about Wendy’s reaction when the fan tried to hug her? 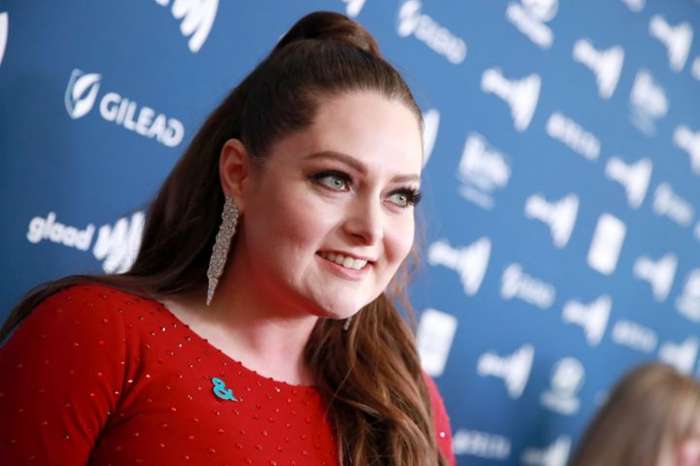