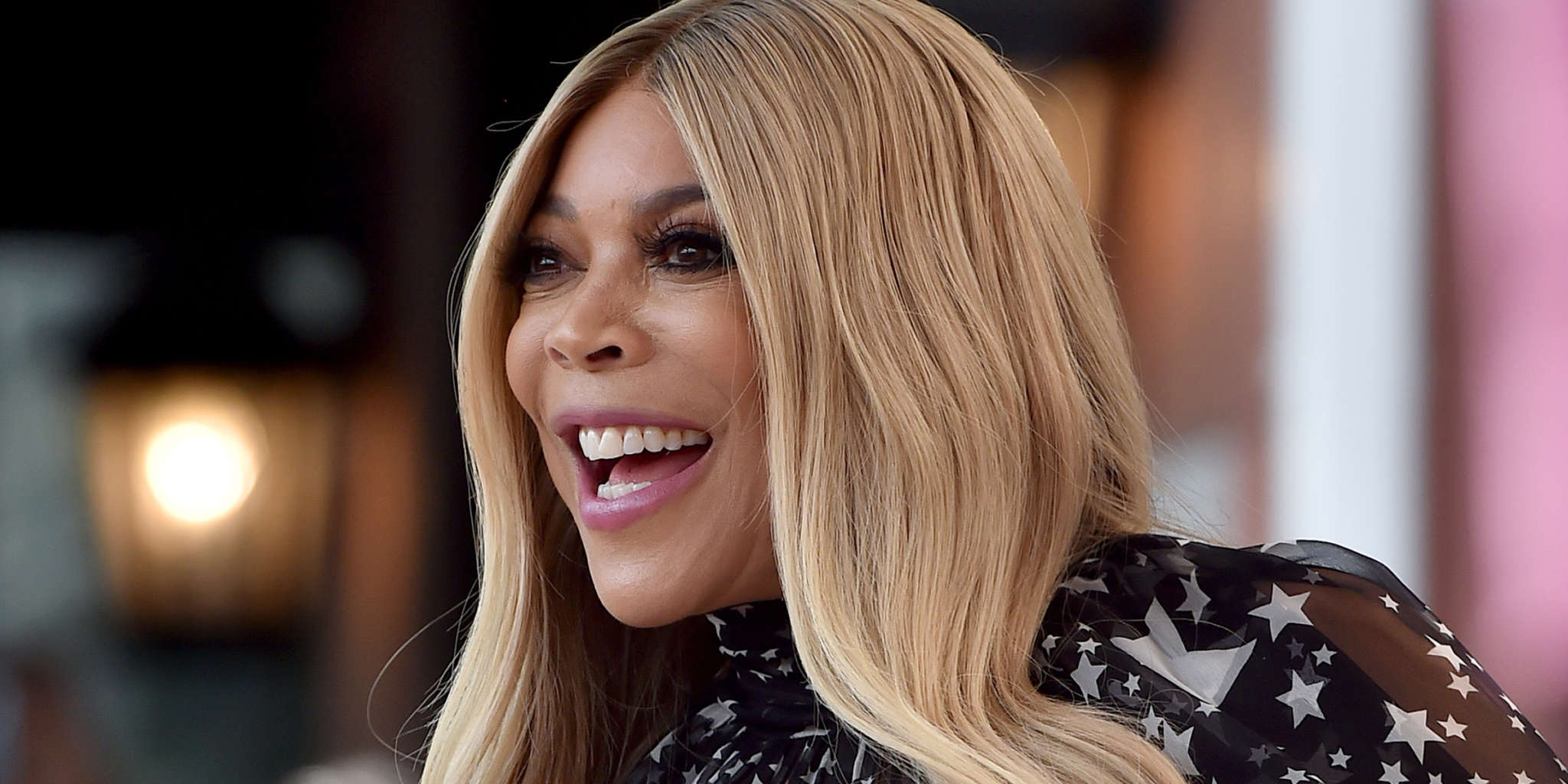 Wendy Williams just wants to have fun! Upon her return to her talk show, the host revealed that she would like to undergo breast reduction surgery after losing no less than 25 pounds!

Despite her being only on the second episode of season 13, it seems like Wendy Williams is already sharing some personal plans and spilling the beans with no problem!

Upon her return to the small screen, fans could not help but notice her incredible weight loss and so, Wendy did not hesitate to tell them exactly how many pounds she’s actually dropped – 25!

But what truly got everyone’s attention was the star’s news that she is planning to go under the knife to make her chest smaller!

As it turns out, she decided on this after a doctor’s visit not too long ago and was also a choice influenced by her weight loss, as she explained during her talk show.

‘By the way, what I forgot to tell you guys yesterday when I was talking about those 25 pounds is that, my doctor, because I said how much do my boobs weigh? — So, he goes, ‘Like three pounds apiece.’ Well, I will get a reduction when I’d like to. But right now, I’m still having fun,’ the celeb shared with her audience.

Wendy Williams’ return to TV comes after no less than 7 months off because of the whole global pandemic and subsequent quarantine orders.

As for how she managed to drop the pounds, the celeb revealed that she just became ‘disgusted’ by food.

‘I didn’t do it on purpose. I was cooking at first [during quarantine] and I was all good, I’m shoveling stuff in my mouth, I’m going out to eat — everything from hot dogs to lobster, king crab legs, all that stuff. But then it became, ‘I’m done with food.’ Then I got my colonoscopy — TMI, look, I got it over quarantine and [the medical professional] asked me to get on the scale before they put me under and she told me the weight, and I said I haven’t weighed this little since high school.’