Wendy Williams Shares The Two Important Qualities She Wants In A Potential Lover! 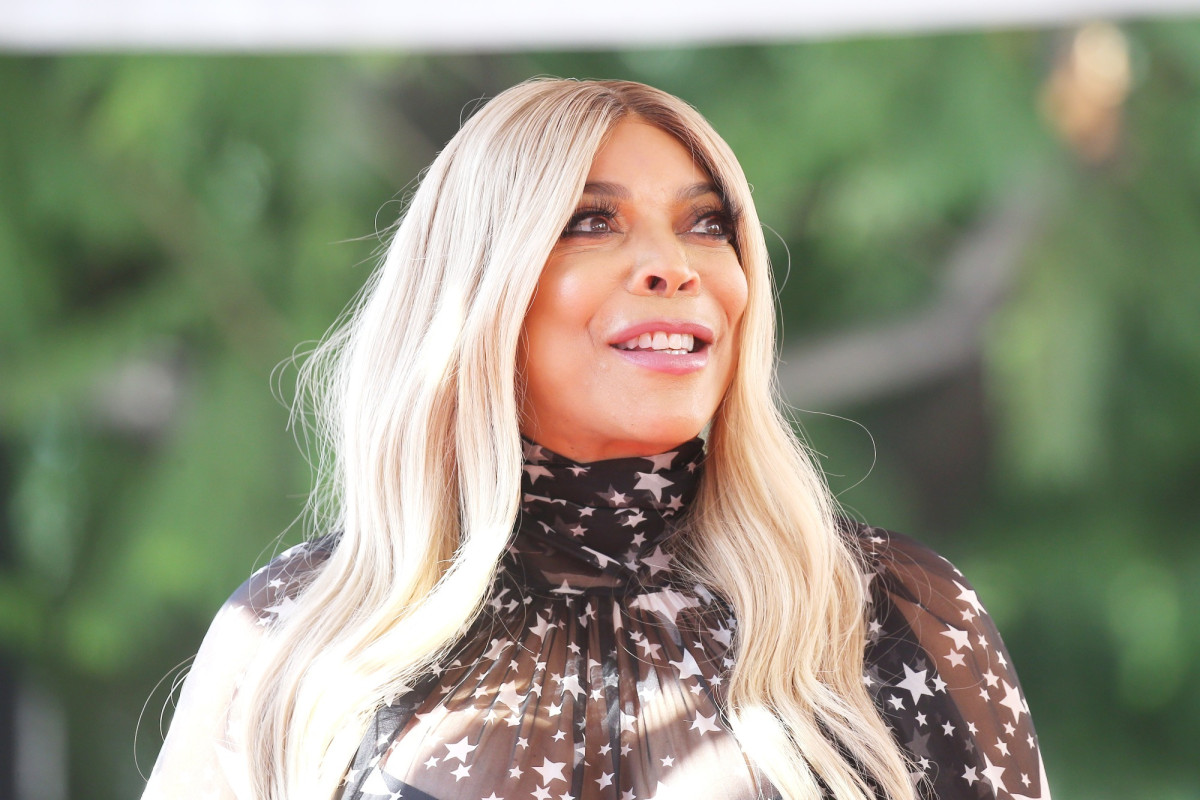 Wendy Williams loves single life following her divorce from Kevin Hunter. The two were together for more than two decades but it looks like the talk show host is ‘slowly but surely’ adjusting to being without him.

Wendy has also made it very clear many times before that she also loves the freedom to meet and date whoever she wants since she is not in a serious relationship.

That being said, the woman revealed the requirements the perfect man needs to have to be in a relationship with her.

While at her Hollywood Walk of Fame star ceremony yesterday, she chatted with TMZ, telling the news outlet that the two characteristics her future boyfriend/husband needs to have are: ‘Good conversation and a heavy credit card.’

She was not bothered by all the personal questions thrown at her as she was holding the plaque and a bouquet of pink flowers.

Wendy was really happy since October 17 was also declared Wendy Williams Day after the ceremony.

Prior to finally unveiling the star she took to the podium to deliver a speech during which she talked about her ‘tough year.’

‘The elephant in the room knows that I’ve had a tough year,’ she said referring to Kevin Hunter’s cheating scandal and their divorce as well as her health problems.

She went on to assure everybody that she is ‘on the mend!’

As for her dating life, Wendy has been keeping her dates’ identities under wraps for the time being but has been hinting that there may be someone special in her life – a muscular, handsome doctor. 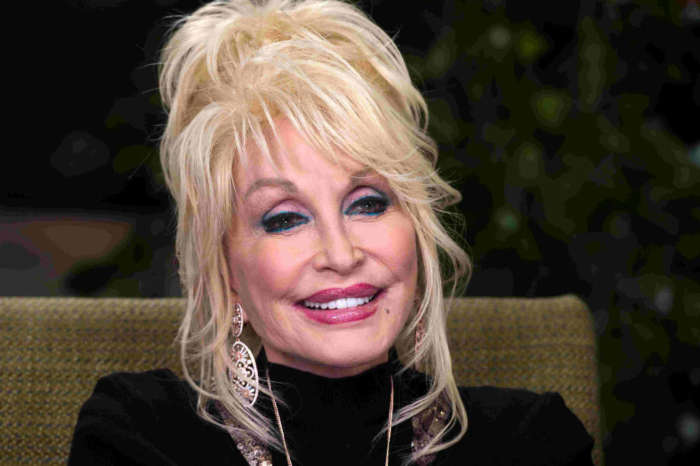