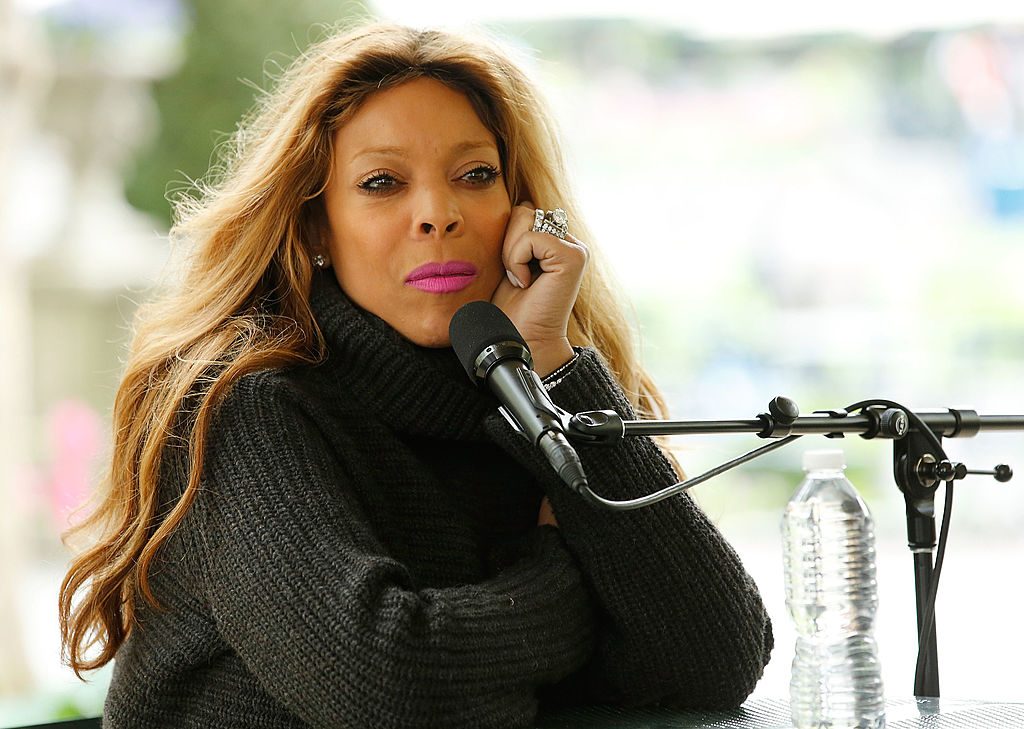 Wendy Williams has been showing that she is one of the strongest women in daytime talk TV. While quietly battling with her soon-to-be ex-husband Kevin Hunter behind the scenes, the radio legend has been throwing shade in front of the cameras.

If you keep up with pop culture, you’d know that Ayesha Curry made headlines and trended on Twitter for the oddest reason. On an episode of ‘Red Table Talk,’ she was vulnerable in a moment talking about her insecurities as a married mother of three.

The wife of Steph Curry was very honest about the fact that she questions why more guys don’t compliment her whereas many women try to flirt with her husband. The moment put social media on polar opposite sides, some feel that Ayesha was brave to share what many married moms feel whereas others feel that she was being an attention seeker.

Wendy covered the drama in ‘Hot Topics’ where she made it pretty personal.

“There’s a lot of women with no respect for a marriage, you know what I’m sayin’? A lot of women who know your man is married and will have the nerve to be right up under him right under your nose.”

The multiple pauses and sly chuckle was a clear indicator that Wendy was shading Sharina Hudson. The alleged mistress who was introduced to Hunter by Williams’ old colleague, Charlamagne Tha God.

Old pictures also reveal that Sharina was invited to many of the events that Kevin and Wendy used to host or attend, giving confirmation that the affair was happening right under Wendy’s nose.

The latest Kevin and Wendy divorce drama states that her estranged husband will be seeking alimony and child support.

A source revealed: “It is business as usual for Wendy regarding Kevin’s new divorce demands. She is not surprised, nor is she even fazed by what he is asking for. Wendy does feel slightly offended because the way she sees it, she has been the one that has been supporting both Kevin and his alleged baby momma all this time.”

What do you think of Wendy’s latest shade? 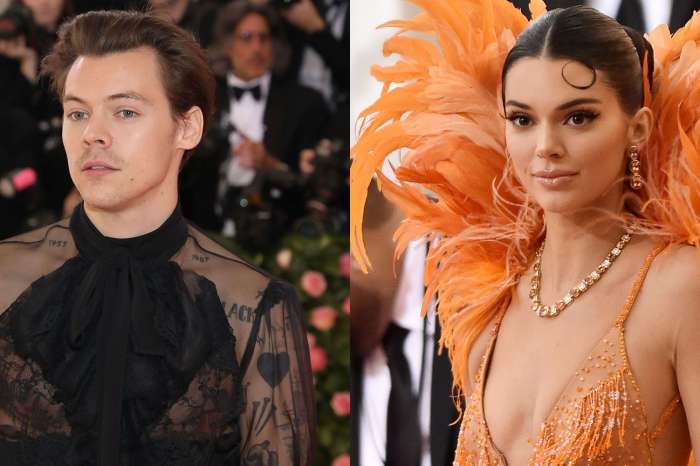 Kendall Jenner And Harry Styles Would Never Become A Couple Despite Undeniable Chemistry - Here's Why!