Wendy Williams Shades Ex-Husband Kevin Hunter Sr. With This Message And Announces A New Chapter In Her Life 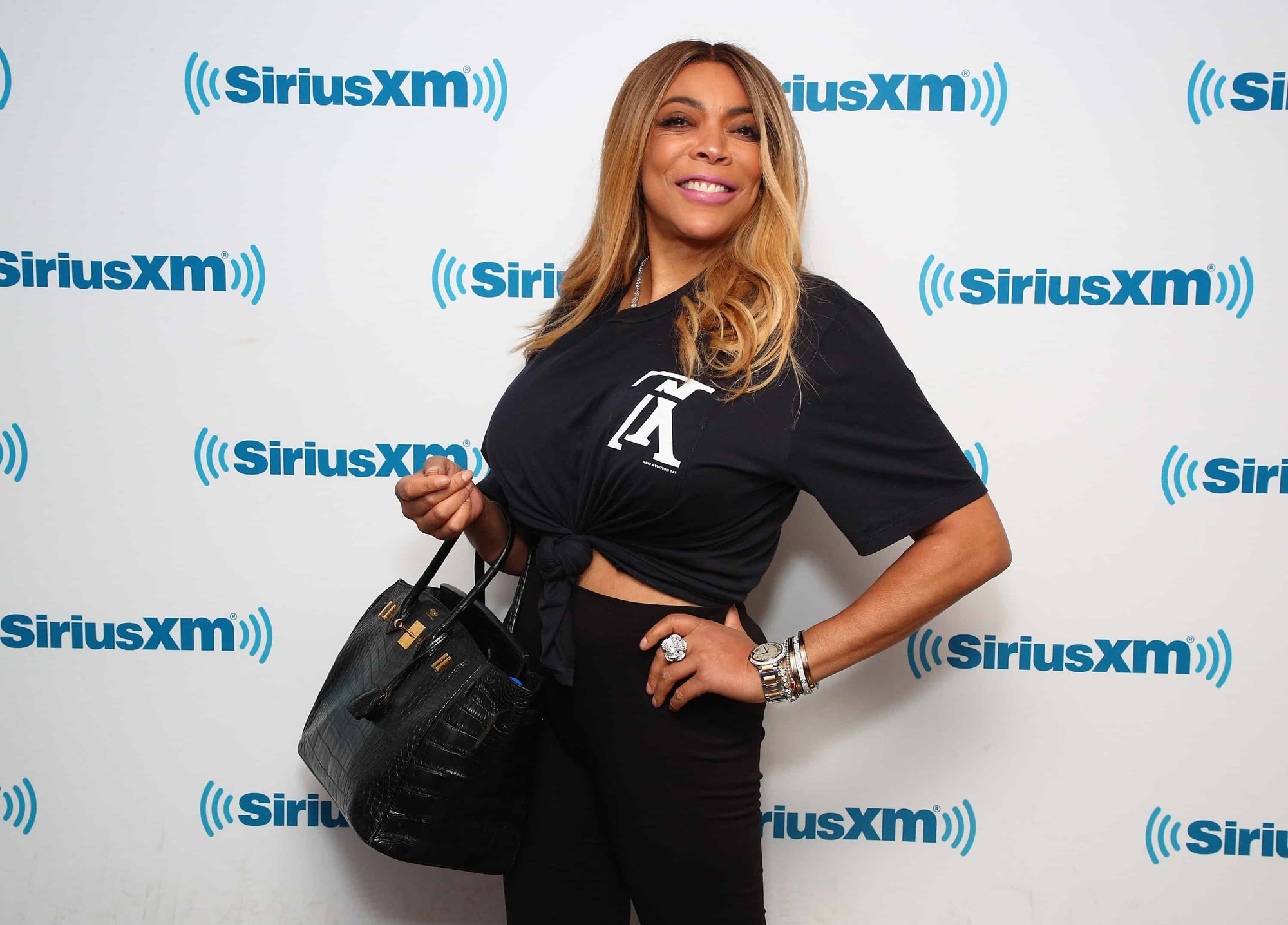 Wendy Williams is living her best life, and she is determined to do her remake of How Stella Got Her Groove Back much to the dismay of her ex-husband and the delight of her fans.

It is no secret that the TV host had a hot girl summer with a long list of famous female friends and a few sexy men.

During the Thanksgiving holiday, the media personality made it clear that she will continue with a fun and carefree fall with a little shade at ex Kevin Hunter Sr.

Wendy posted a brief message where she said that she is the happiest without a certain dead weight to carry around.

She wrote: “But with deadweight gone & new life VERY clear, I’ve discovered the BEST me ever.”

A source spoke to Hollywood Life and explained that she is doing all the things she could not do without Kevin dragging her down and bossing her around.

The person told the publication: “She’s telling those closest to her that she’s living her best life and feels free. She’s finally able to make decisions in her life, both personally and professionally — something she wasn’t able to do because Kevin didn’t agree with them.”

The family friend went to say that Wendy has plans to talk more about her failed marriage, his mistress, and love child in the future.

The insider went on to tell the popular publication: “She always had her voice with her audience, but not as much with Kevin. She felt tied down and forced to end relationships and friendships with people during the marriage that she didn’t want to. She’s kept her mouth quiet about Kevin because she knows he’s a powerful person in the industry, but everyone knew a little shade was coming eventually.”

There is a new Wendy in town, and she has a newfound confidence, that has given her wings like never before.

The pal said: “As more time has gone on, she’s feeling more confident. Wendy feels free, and she wanted to let the world know. She is really happy, dating, spending time with friends, and is a lot more pleasurable to be around. This divorce looks good on her.”

What do you think is next for Wendy? Will she keep this vibe up? 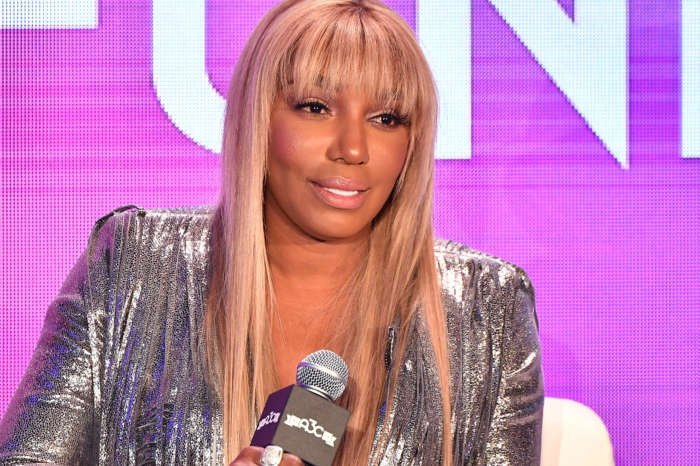 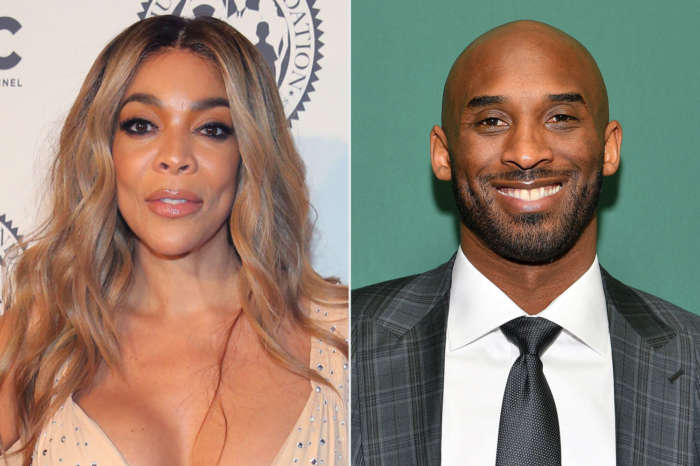 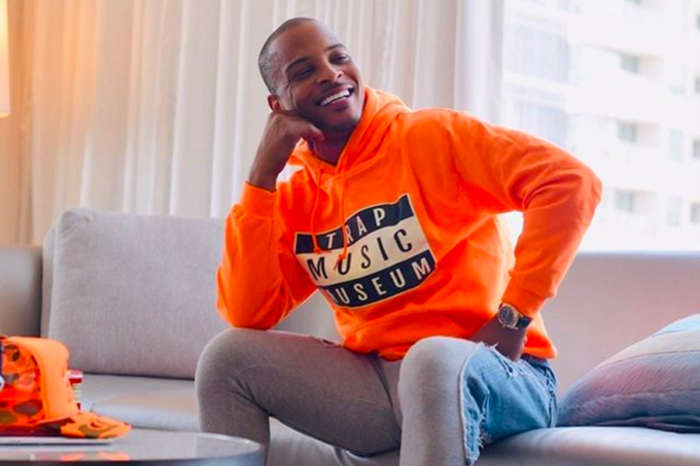 T.I. Has A Few Things To Say About Social Media And People's Behaviour Online Vs. Offline

I like Wendy 2.OhOh and that she’s rid of and over her bullying cheater of a ‘husband’.

They say it takes at least a year, even two to get clear of the mess involved with divorce. Glad she’s doing so sooner than later.

Again, Wendy is just running off at the mouth. This man has moved on with his life. She needs to do the same if she doesn’t want him back??????? If she’s happy???? Move on with this mystery man????