Wendy Williams Set To Return To TV On Monday

Wendy Williams has been battling a serious case of the flu. After taking the week off, the talk show host will be returning to “The Wendy Williams Show” this Monday.

If you like to keep up with the going-ons of your favorite celebrity, chances are that you’ve gotten your information from the media mogul at one point or another. From her former radio program to the gossip hour, the 53-year-old hasn’t missed work in over two decades.

Williams took to social media to explain why viewers were seeing a repeat of the juicy presentation. She explained: “I guess when you don’t take a sick day EVER in over 25 years the ground is supposed to shake! LOL. I ride or die for my craft. I appreciate all the tremendous LOVE & SUPPORT from everyone – especially my INCREDIBLE staff! I’m hydrating this bug out. I WILL BE BACK MON AND [HOT] TOPICS will be POPPING!! MISS U ALL!!”

During her announcement, she was covered up and surrounded by liquids. It reminded viewers of a similar situation that happened four months ago.

On Halloween, Wendy passed out on stage on national television which had everyone gossiping for days. From rumors of a stroke to insane conspiracy theories — everyone had an opinion on what they witnessed.

It turned out that she was just overheating in her Statue of Liberty costume. The show went on just a few minutes later.

That was also around the time where the rumors of her husband, Kevin Hunter, infidelities were at its height. The hostess may have been overwhelmed by the stress of the hearsay and how they were spiraling out of control.

It seems that Wendy is feeling better because she fully intends to come back on February 19.

Have any of you caught this extremely dangerous strand of the flu this season”? What helped soothe it? 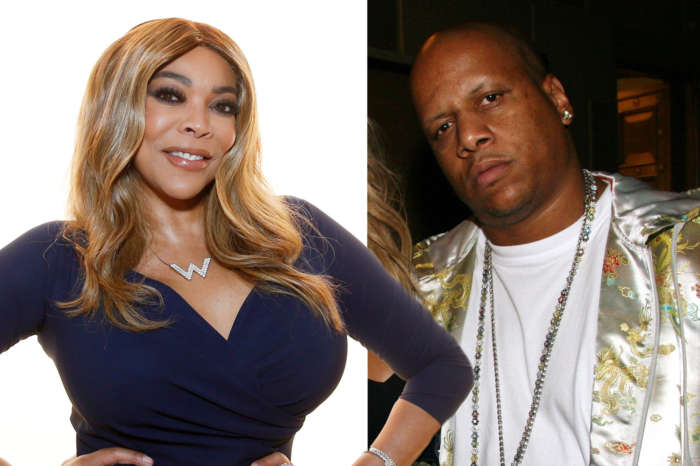 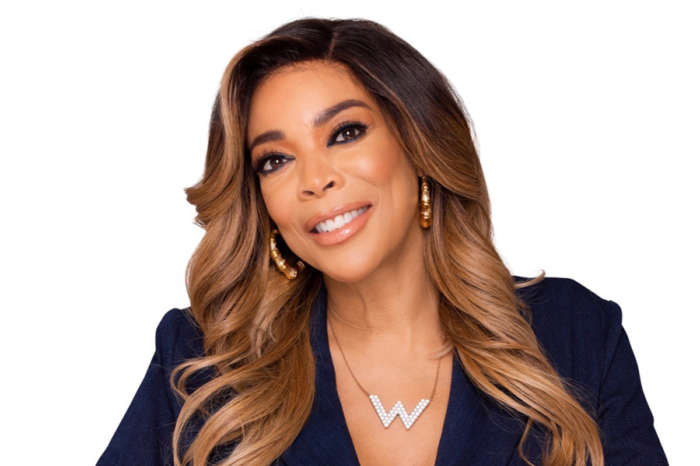