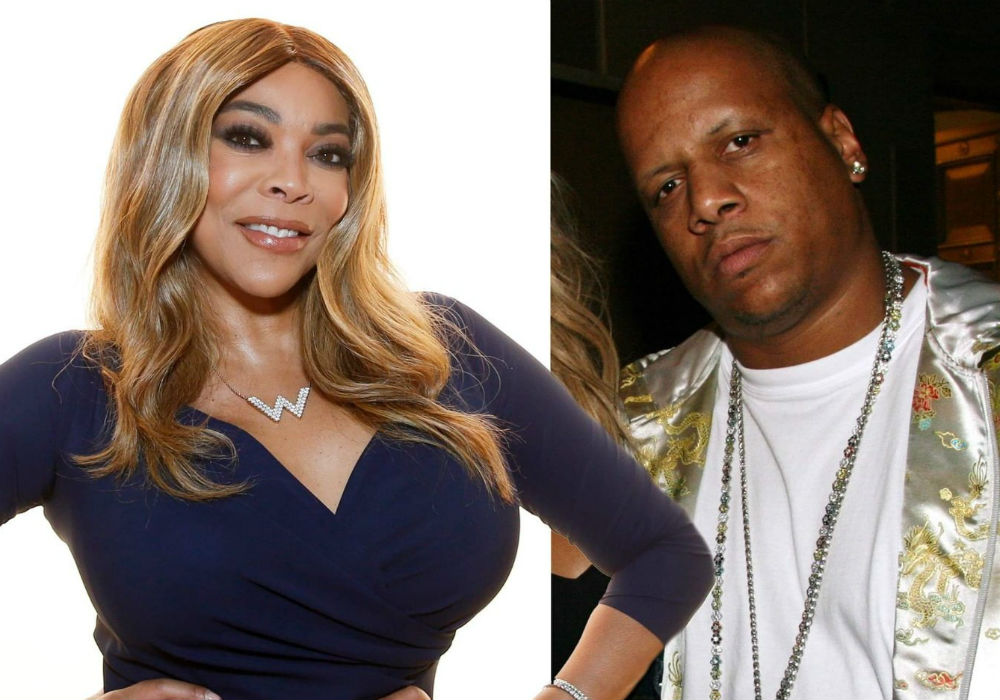 Wendy Williams stopped by The Tonight Show with Jimmy Fallon on Thursday and confirmed that her divorce from Kevin Hunter was finalized this week, and after nine months she is “fully divorced.” Williams also explained that her experience with Hunter has prompted her to make some changes in her life moving forward.

When Fallon asked Williams about the status of her divorce from Hunter, she thanked him for asking because some people “tip-toe” around the topic, and then she started choking up. Williams explained that a door had closed in an old life, and so far the new chapter has been “lovely.”

“I’m not mad, it was 25 years, I don’t regret,” she added. “But you know what, sometimes people move on with their lives. Now, I no longer live in Jersey, it is Wendy in the city.”

Williams admitted that she didn’t think things would be this way, but her new life seems so natural. She said that her son was 19 and in college, and she wishes “the other” the best.

Fallon then asked if she was dating again, and Williams said she was and asked, “Do I look like I have a hard time? Williams revealed that she dates in between handling her daytime talk show, and she lives with her two girls – her cats, Chit Chat and My Way. She explained that she chats for a living and “my way” is how it goes.

Williams noted that she doesn’t have a type when it comes to guys, but she does have specific criteria for potential suitors.

“I don’t have a type,” said Williams. “Like I’ll date a short guy. You know what’s interesting when you get grown? You realize within 5 minutes, even the worst guy, visually or size wise, if he’s got game, I’m in. As long as he can pay his own bills. Those days are over! Pay your own bills, pay me with respect. I’m a wife, not a girlfriend. She’s lonely, but I’m not desperate.”

Williams added that she would be willing to get married again, but only if a prenup was signed in advance. And, she said that she doesn’t want to live with her future husband, so he can have his own place and she’ll have hers.

Wendy Williams filed for divorce from Kevin Hunter in the spring of 2019 after 22 years of marriage when it was discovered that Hunter had welcomed a child with his mistress, Sharina Hudson.

Selena Gomez Recalls Meeting Jennifer Aniston In A Bathroom For The First Time And Fangirls Over Her - 'My Heart Stopped!'