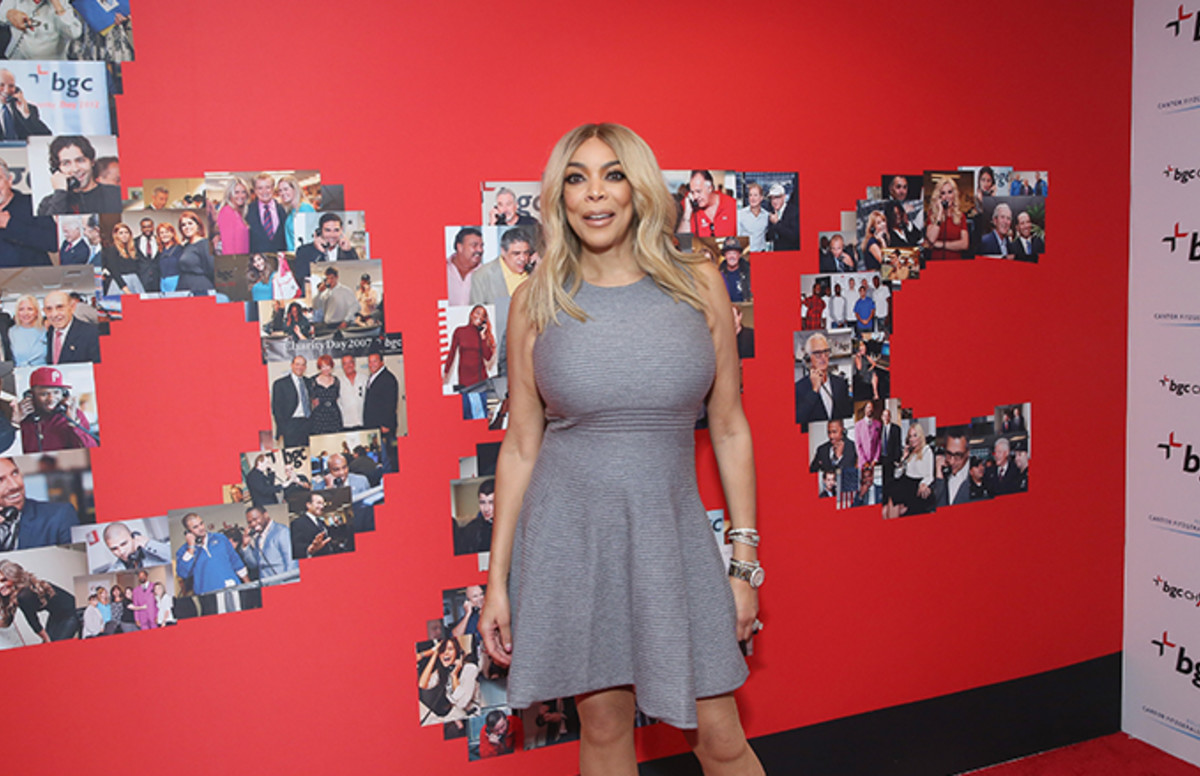 Wendy Williams’ fans were convinced that her new boo is 27 years old and a lot of people have been saying that this definitely will not last. Wendy got sick and tired of these allegations, and she wanted to share a few details about who she is really dating.

She talked about the man just a little during her TV show. Check out the video below.

The Shade Room captured Wendy’s words during her show, and the famous IG account posted the following leaked details which you will learn watching the videos for yourselves.

A while ago, Wendy was out here with her 27-year-old ‘friend,’ and people thought that this was hew new boo.

TSR writes: ‘But, Wendy says he just wasn’t cuttin’ it, okay! On the most recent episode of her show, Wendy talks living her best live and a new love interest. She doesn’t give us too many deets, but, Wendy says she’s crazy about this new guy AND she lets it slip that he is a doctor bae!’

In the video, you can hear Wendy saying that he is also older.

Someone said, ‘I love that she’s been spilling her own tea lately 😂😂😂’

Another follower wrote: ‘I’m here for it. Idc if he 27 or 57 girl you deserve happiness. Don’t let these people mess that up for you 💕💕’

One commenter said, ‘Wendy found herself a doctor she’s officially a hot girl 😂’

During her latest photoshoot, Wendy was literally radiating with beauty and happiness, and this is easily seen.

What do you think about the tea that Wendy spilled about herself? 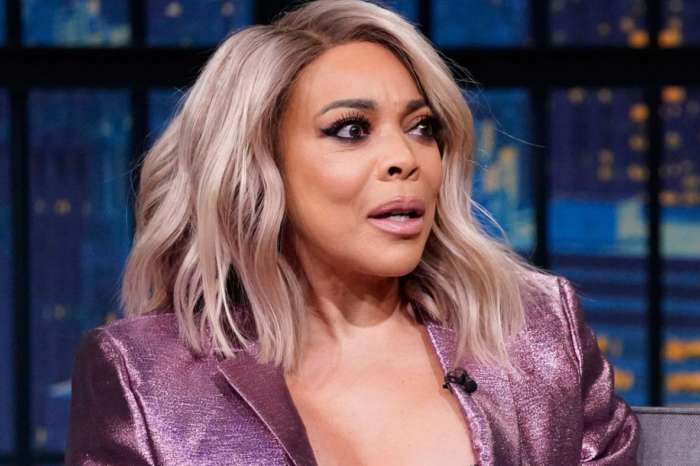 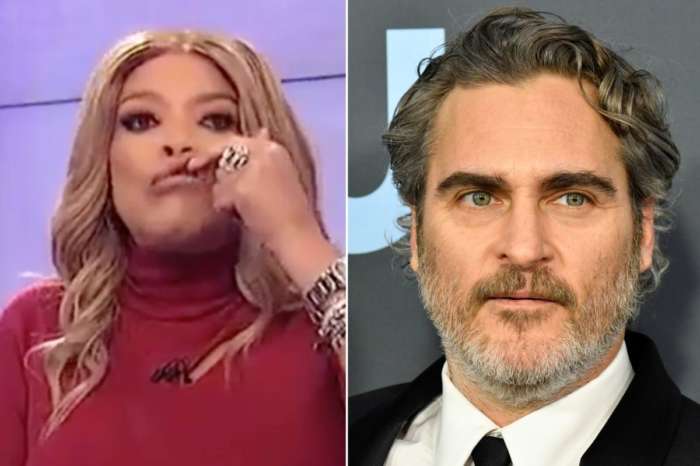 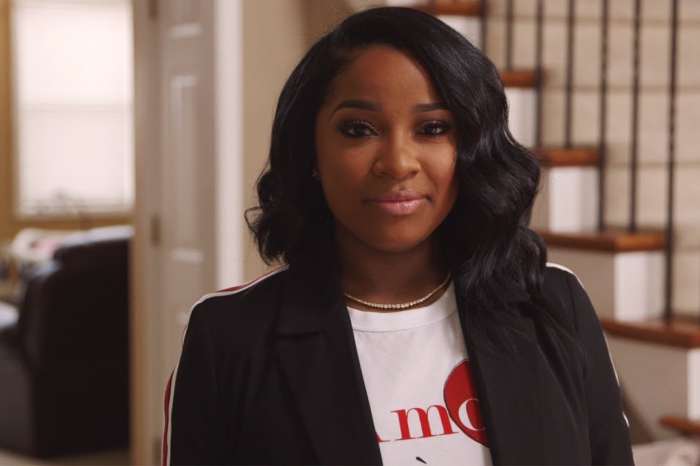