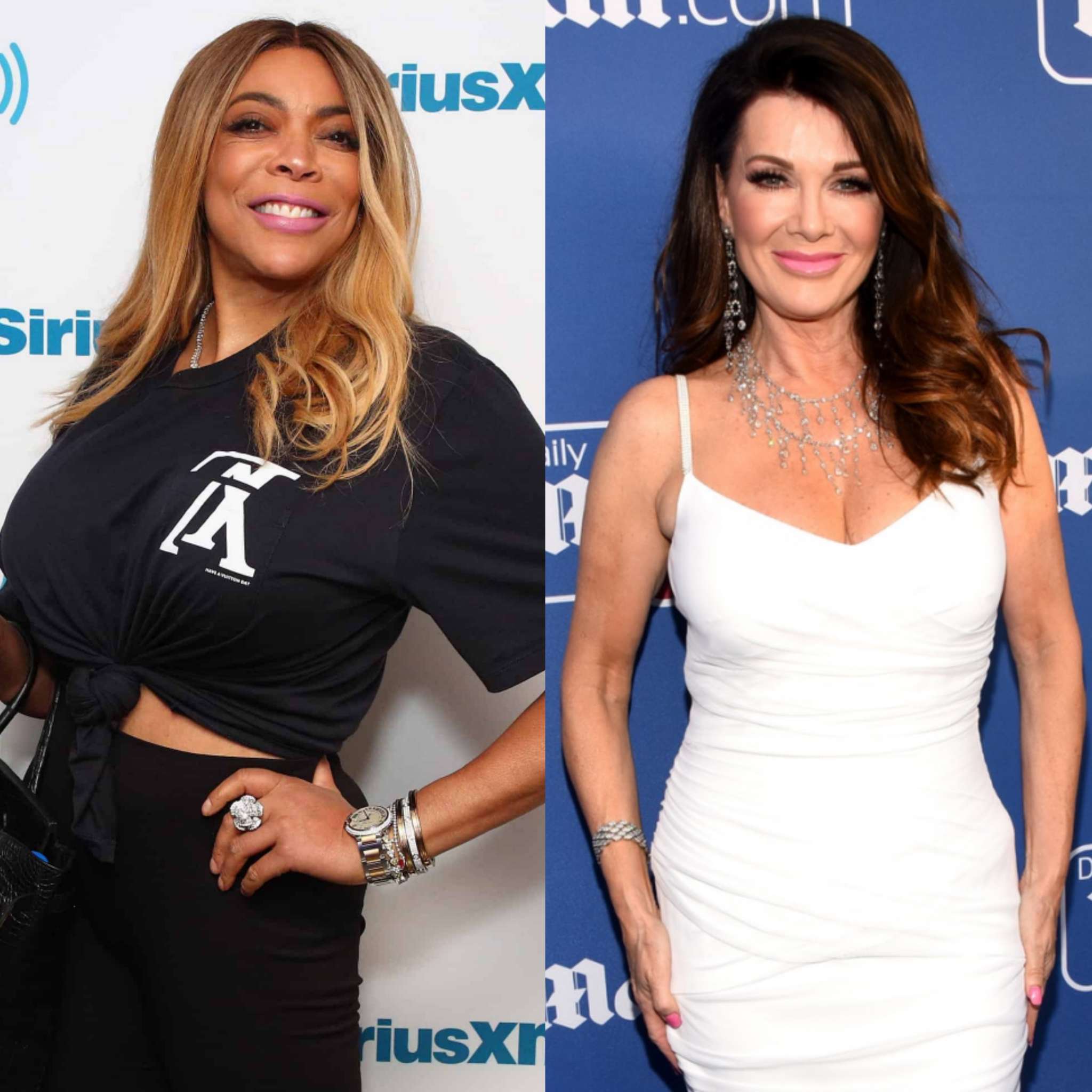 While on Watch What Happens Live with Andy Cohen, Wendy Williams revealed what she thinks of Lisa Vanderpump leaving Real Housewives of Beverly Hills and she did not hold anything back. The talk show host pretty much shaded the other woman, saying that he could not care less LVP exited the show.

After all, as far as Wendy is concerned, ‘everyone is replaceable’ and Lisa is no exception.

A fan of WWHL wondered: ‘How do you feel about Lisa Vanderpump leaving Real Housewives of Beverly Hills?’

Wendy did not hesitate to shade Lisa by asking: ‘WHO!?’ and making the audience laugh.

Naturally, she knows all too well who Lisa is and is actually a big fan of her as well as the show.

But, she had a good reason to throw shade, something she went on to explain.

‘The thing is, I love Lisa Vanderpump. But people do not understand — me, [Andy Cohen], everybody is replaceable. I think that Camille Grammer has come in and put the hammer down. I think Lisa Rinna is a formidable opponent. Lisa Vanderpump….I do not care!’

As you may remember, season 9 of Real Housewives of Beverly Hills was a true nightmare for Lisa who feuded with pretty much all of her fellow castmates over the ‘puppygate’ drama.

Wendy talked about Bethenny Frankel leaving Real Housewives of New York as well, sharing her opinion on that too.

‘I had a very expensive conversation with Bethenny the other day. She was about to get on the plane to go to the Bahamas. Bethenny is one of my favorite housewives. I think it is a detriment to New York,’ she dished. 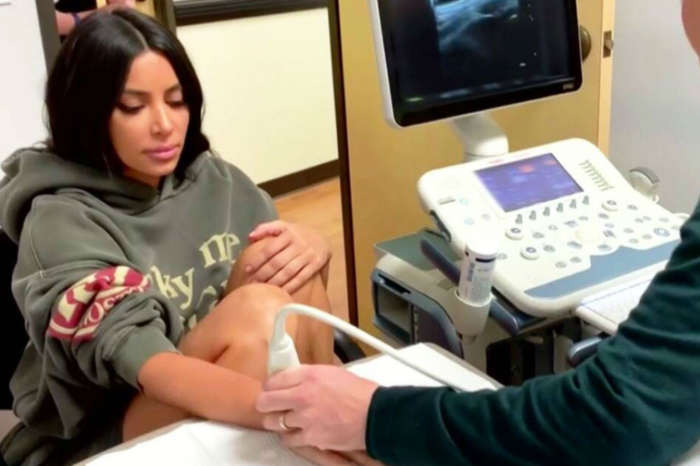